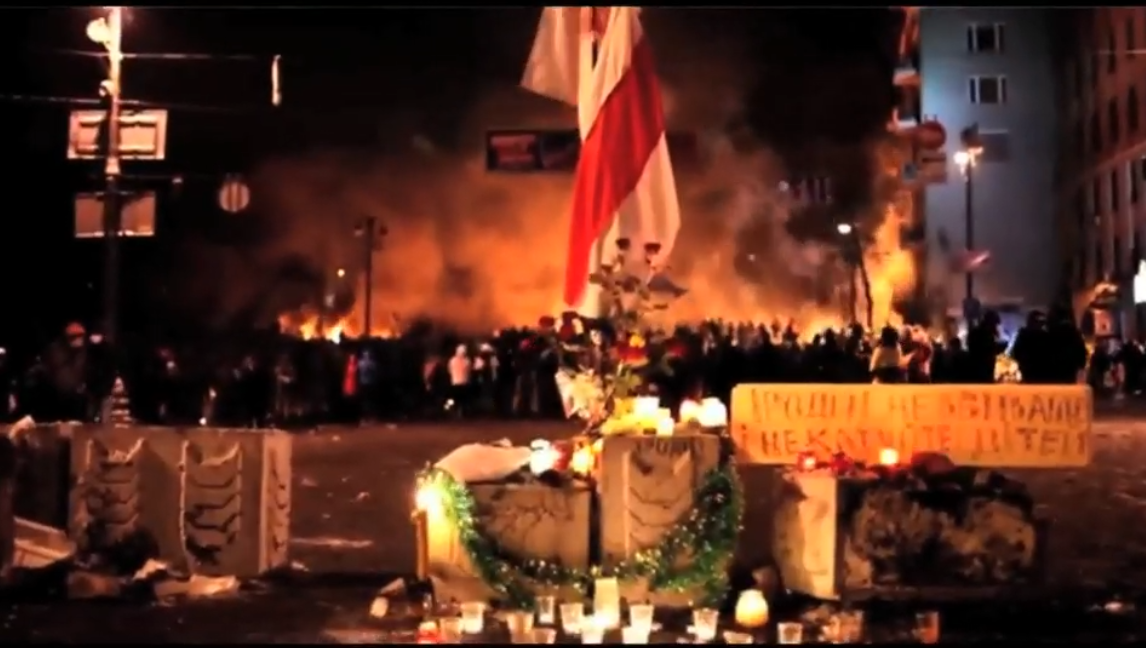 Pete Santilli, who runs one of the more popular video channels on Brighteon.com, has just released a bombshell 36-minute documentary video that rips wide open the shocking truth about Ukraine, Barack Obama, Joe Biden, the deep state and the full-blown treason against America that has been waged by the Democrats.

Consider this a must-see documentary. It aligns with the bombshell information uncovered by Rudy Giuliani, who has now found that Barack Obama and his key political operators scammed at least $12.5 billion out of Ukraine from 2012 – 2018. Giuliani summarized these stunning findings in a recent interview with Glenn Beck from The Blaze:

Giuliani said the corruption in Ukraine most likely started in 2012 during the Obama administration and involved at least two major schemes, one for $7.5 billion and another for $5 billion.

He backed his claims with bank and court records that show a million-dollar money trail leading from Ukraine to a fake company in Latvia, then to Cyprus, and finally to the board members of Burisma, the Ukrainian natural gas firm whose board included Hunter Biden and business partner Devon Archer.

Pete Santilli’s bombshell video goes way deeper, uncovering a system of fraud, corruption, extortion and money laundering that easily qualifies as the most outrageous corruption ever witnessed in the history of the United States of America.