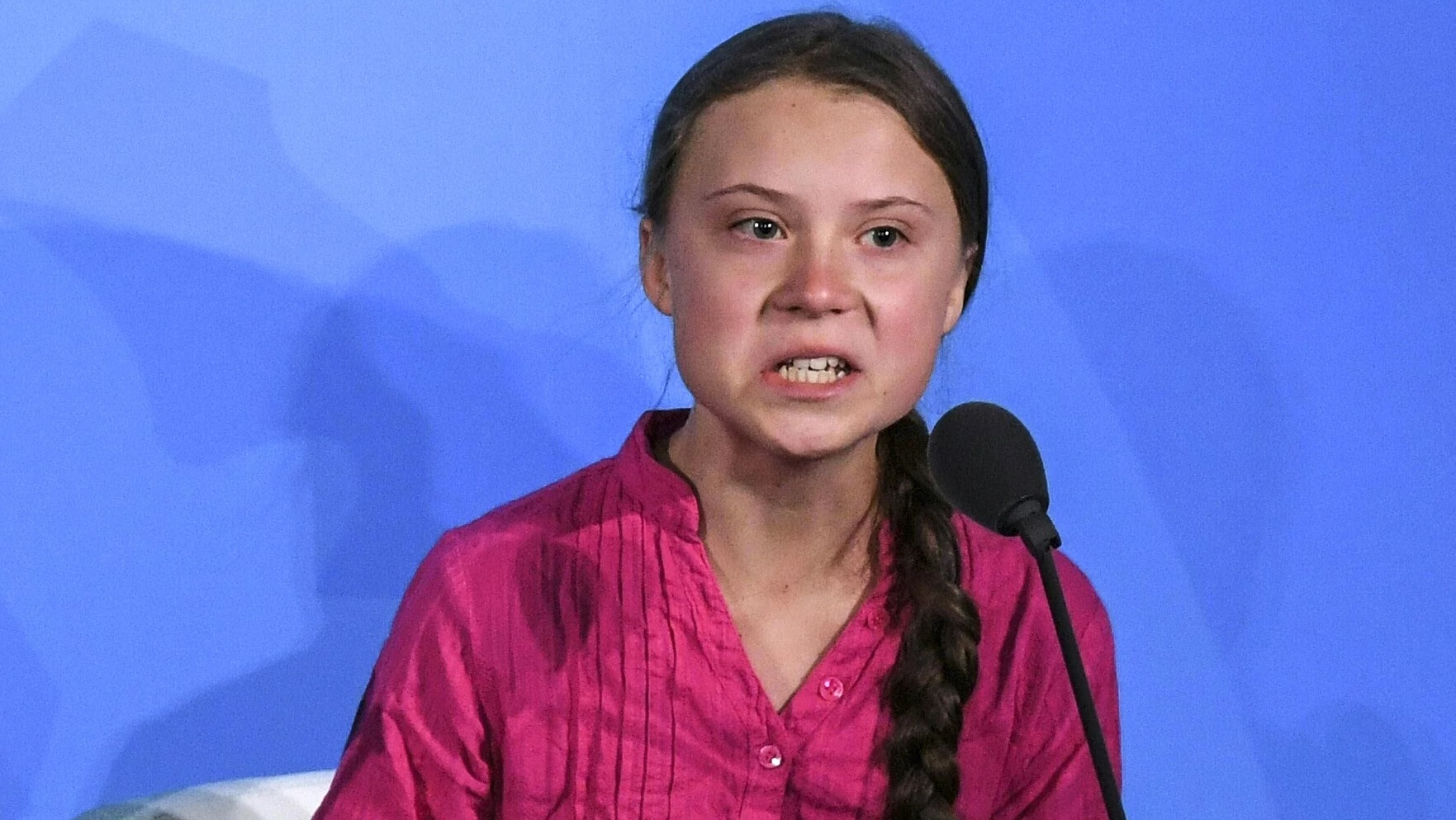 The left just can’t get enough of little eco-fascist Greta Thunberg disembarking from her private yacht every time she travels to a new place to throw a temper tantrum about climate change. As the illusion goes, Greta’s “green” travels by boat are supposedly “carbon neutral,” even though the facts show that Greta’s sea vessel often burns far more fuel than a commercial airplane – and with far fewer passengers!

While there may be times when Greta’s yacht actually does travel with wind as its primary source of fuel, her recent excursion to Spain was not one of those times. You see, during the winter, traveling from North America to Europe by boat requires fossil fuel, and lots of it, which is something that the mainstream media is completely ignoring as it heaps praise on young Greta for being named “Person of the Year” by TIME magazine.

As it turns out, Greta’s yacht more than likely had to use two engines to travel east across the Atlantic Ocean at this time of year. And mathematically speaking, the amount of fuel required to power those two engines all that way actually clocks in at significantly more than the amount of fuel required to power a jet airplane traveling a similar distance from New York to Spain.

“Anyone who knows some navigation knows that catamarans cannot sail against the wind and only do so if they are fed by carrying winds, that is, fin or stern,” reads an English translation of a report published by ABC.es in Spain about Greta’s little publicity stunt. “To cross the Atlantic at this time of year the prevailing winds are from the east, that is to say that the catamaran would be found in the bow.”

By Greta’s own twisted standards, she’s a carbon criminal who should be punished “against the wall”

The report continues on with details about the great swells that occur in the North Atlantic during the months of November and December which, combined with the gulf currents, require “great effort” on the part of fishing and oil tankers to travel this route during this time period leading up to the winter equinox.

“This navigation on this type of boat does not last three weeks, that surely does not,” the report adds, referring to the northward route that Greta’s yacht would have had to travel in order to cut starboard (to the right) in order to head on down to the coast of Galicia.

“For the course that has marked the catamaran’s logbook this navigation was not done, but the north was avoided by the storms and the arrival in Galicia was rejected by changing it to Lisbon,” the report further reveals. “This means that the Australian catamaran Riley Whitelum and Elayna Carausu is either extraterrestrial or has been sailing with its two engines.”

In other words, this entire Greta situation is a total sham. The angry 16-year-old is not living as a “climate neutral” human being, and is thus an absolute hypocrite who should be put “against the wall” – her words – like the rest of the climate offenders that she’s constantly complaining aren’t doing anything to “protect our futures.”

“The Green motto is ‘Too much of you, just the right amount of me,'” joked one commenter at The Gateway Pundit.

“Hypocrite is not a strong enough word anymore,” responded another. “We need something that multiplies that word by ten.”

There’s never a shortage of climate lunacy these days, and you can keep up with the latest shenanigans by visiting ClimateScienceNews.com.

You can also learn more about why climate change and global warming are little more than globalist hoaxes designed to part you from your hard-earned money by checking out Climate.news. 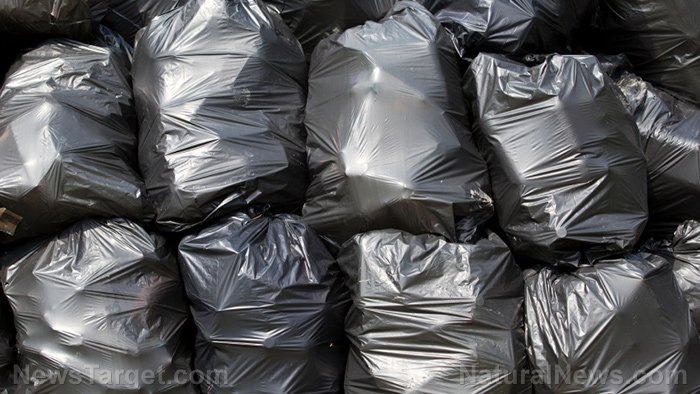