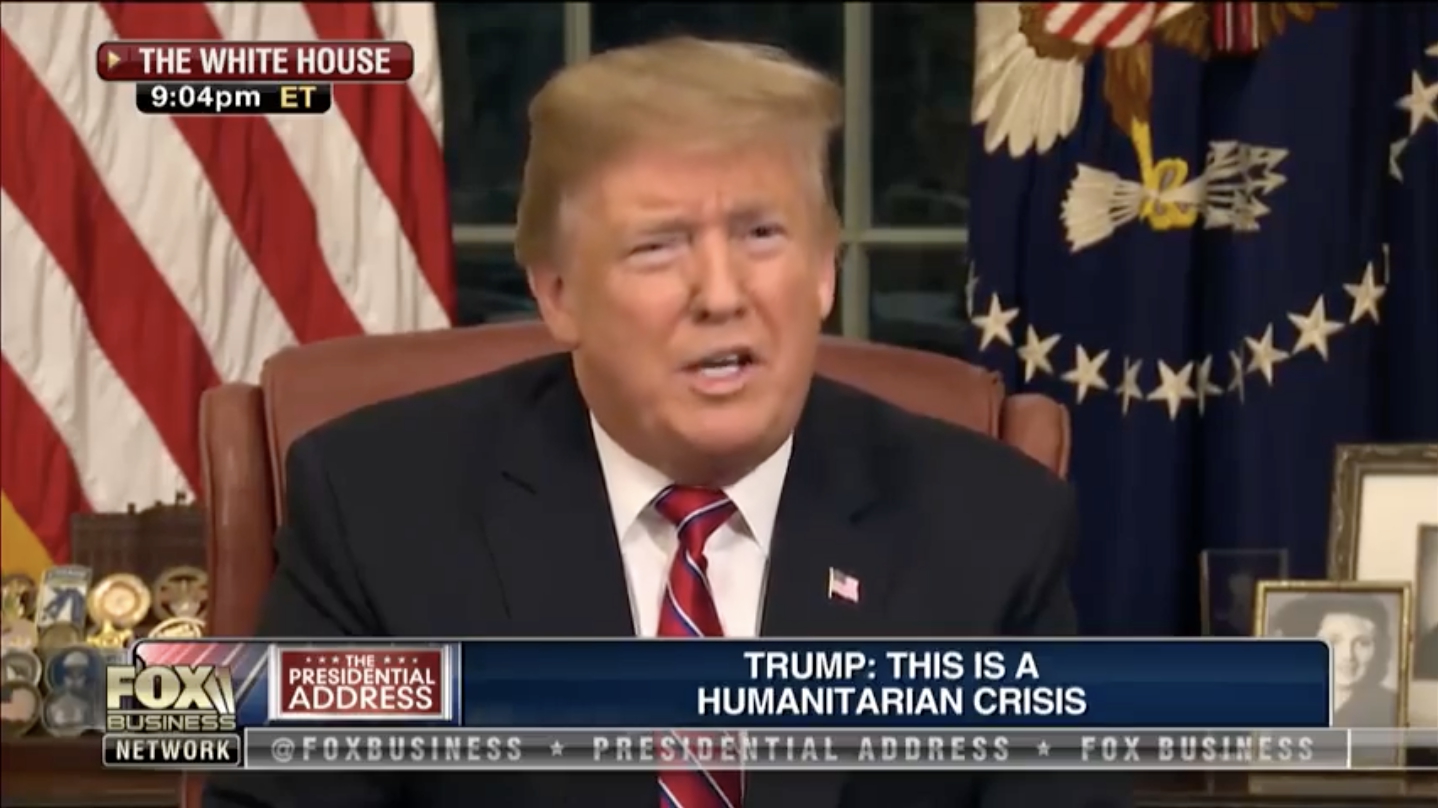 Unlike his first appearance, Tuesday’s session was open — though, as usual, the questions and processes were tightly controlled by Schiff because he’s got a narrative to try to sell to the American people and so anything that reveals the truth about what’s really going on is not allowed to be discussed in public.

Prior to Vindman’s testimony, however, there were mounting suspicions that he may have played a far greater role in getting the “Ukrainegate” impeachment ball rolling than previously thought.

Specifically, as reported by The Gateway Pundit’s Cristina Laila, Vindman, some believe, may actually be the source of the leak to POLITICO of the Trump administration’s temporary suspension of U.S. military aid to Ukraine.

POLITICO published its story about the U.S. hold on aid August 28 — a story that cited as its source an anonymous “senior administration official.” But this story appeared shortly after the Ukraine whistleblower, Eric Ciaramella, filed his complaint about how President Trump allegedly threatened to withhold the aid from Ukraine unless its president, Volodymyr Zelensky, publicly pledged to investigate Vice President Joe Biden’s involvement in the country and its interference in the 2016 election on behalf of Hillary Clinton. (Related: White House official files multi-million dollar lawsuit against “enemy of the people” POLITICO for colluding with Adam Schiff to defame him.)

And it appeared shortly before the public was even aware that Ciaramella had even filed his complaint.

This is just the latest attempt to depose Trump

Investigative reporter Paul Sperry — who identified Ciaramella in a story last month after he learned earlier of his identity — says that Vindman is now rumored to be the source of the leak to Politico, which of course helped drive the Trump-Ukraine narrative to the American people.

BREAKING: The whistleblower is a registered Democrat & CIA analyst who was detailed before the 2016 election to the Obama White House,where he worked on the NSC's Ukraine desk & met w anti-Trump Ukrainian officials before being sent packing by the Trump NSC & becoming disgruntled

“Suspicions grow on Hill that Vindman was the source of leak of suspension of US aid story to Politico whose national security beat is now controlled by Intelligence Community embed Natasha Bertrand, who has links to radical globalist organizations,” Sperry tweeted Monday.

BREAKING: Suspicions grow on Hill that Vindman was the source of leak of suspension of US aid story to https://t.co/Pff04kEmkJ, whose national security beat is now controlled by Intelligence Community embed Natasha Bertrand, who has links to radical globalist organizations

Recall, House Intelligence Chairman Adam Schiff tweeted out the Politico article on August 28 as he primed the public for his next coup attempt, shifting from the Russian collusion canard to the Ukraine-bribery hoax.

And just a couple weeks later, she notes, Schiff publicly announced that a whistleblower complaint that he desperately wanted to get ahold of was being held by the intelligence community in relation to President Trump’s foreign policy dealings with Ukraine.

“House Speaker Nancy Pelosi would then go on to unilaterally launch an impeachment inquiry into President Trump based on the notion that Trump withheld military aid from Ukraine unless Ukraine agreed to investigate the Biden crime family,” Laila wrote.

It seems pretty clear that, if all of this information checks out, Schiff not only helped orchestrate this Ukraine hoax, but Pelosi is well aware of it as well and has given her seal of approval to it.

Mind you, this comes on the heels of the “Russian collusion” narrative which was already falling apart before former special counsel Robert Mueller released his final “Spygate” report in March officially ‘clearing’ the president of the hoax.

If this doesn’t convince rational, thinking Americans that there is a deep state, and that it’s primary objective is to get rid of Donald Trump, then nothing will.

Trump has been under siege since before taking office in January 2017. His staffers have been harassed and harangued, arrested, charged, and found guilty of process crimes that were created by the same deep state.

The only recourse he has is to ensure that Attorney General William Barr’s criminal probe of the origins of Spygate will lead to some indictments.