What will stocks do when “consensual hallucination” ends? 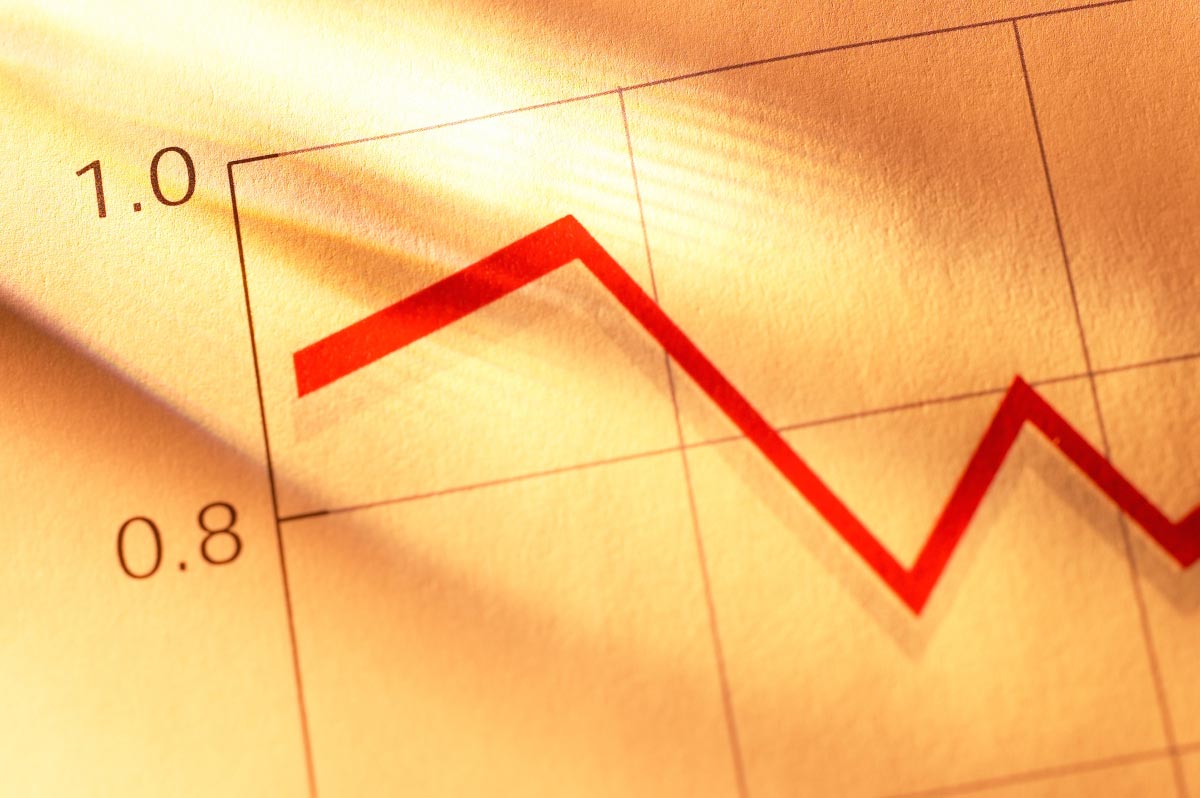 There is a phenomenon in stock markets, in bond markets, in housing markets, in cryptocurrency markets, and in other markets where people attempt to get rich. It’s when everyone is pulling in the same direction, energetically hyping everything, willfully swallowing any propaganda or outright falsehood, and not just nibbling on it, but swallowing it hook, line, and sinker, and strenuously avoiding exposure to any fundamental reality. For only one reason: to make more money.

Until it doesn’t. The moment it doesn’t is when this hallucination begins to fade. And what happens then?

One of the most fascinating places were consensual hallucination is beautifully at work – until it isn’t – is in the entire cryptocurrency space. At first there was just bitcoin. Then more people invented their own cryptos and started selling them to others for real money. By now there are 2,350 cryptos listed on coinmarketcap.com. Everyone can create their own cryptos and attempt to sell them.

There is no fundamental basis for any of these 2,350-plus cryptos to have any value above zero, from bitcoin on down.

It works wonderfully on the way up, and it can last a lot longer and be a lot more powerful than folks who haven’t smoked the same stuff think possible. But at some point, it turns into a treacherous and gut-wrenching mass-awakening.

But consensual hallucination is not permanent. And it ends. It might be an extreme event that shakes people out of it, such as a severe recession or a financial crisis. Or it might be something more mundane, such as the perception that now is a good time to sell that then begins to spread.

If rational reasons had been allowed to rule those prices, they would have stopped rising a lot sooner. And some things, such as cryptos, would have withered on the vine.

At some point, people do come out from under this consensual hallucination. This can happen very gradually and unevenly, or suddenly and all at once. History is full of both events. And often it’s a combination, at first gradually and then suddenly, or vice versa.

The world is full of stock markets where this has happened:

The Japanese Nikkei index is down 42% from the peak in 1989. This 30-year saga had several big plunges and lots of long phases where stocks were just meandering lower, interrupted by rallies. Japanese stocks are a superb example of consensual hallucination through 1989, followed by a treacherous and gut-wrenching awakening.

China’s Shanghai Stock Exchange is another perfect example of consensual hallucination that people eventually came out of. That market peaked in October 2007, then plunged as people came out from under it, then soared again but not quite has high, and today remains 52% below the peak 12 years ago.

The cryptocurrency space has gotten crushed since the end of 2017, amid the enormous multiplication of cryptos.

In the US, the whole stock-market system is laid out to promote consensual hallucination.

The entire financial advisory industry promotes it. Brokers promote it.

Corporate earnings data is out there for everyone to see, but no one wants to see it. Instead, everyone wants to see and believe the fairy tale that Wall Street and Corporate America spin with such skill. That can take many forms, such as promoting “adjusted” earnings that have obviously been adjusted for the sole purpose of driving share prices higher.

Or promoting “forward earnings growth,” which means earnings growth sometime in the future, and it is always huge, and everyone knows that as the reporting date moves closer, those expectations are lowered. But it’s those distant, wildly inflated “forward earnings” that are used to figure “forward” earnings per share estimates, that are then bandied about as rationalization for the gravity-defying stock prices.

What’s astonishing is just how long consensual hallucination lasts, and how shocked and appalled people are when it ends.