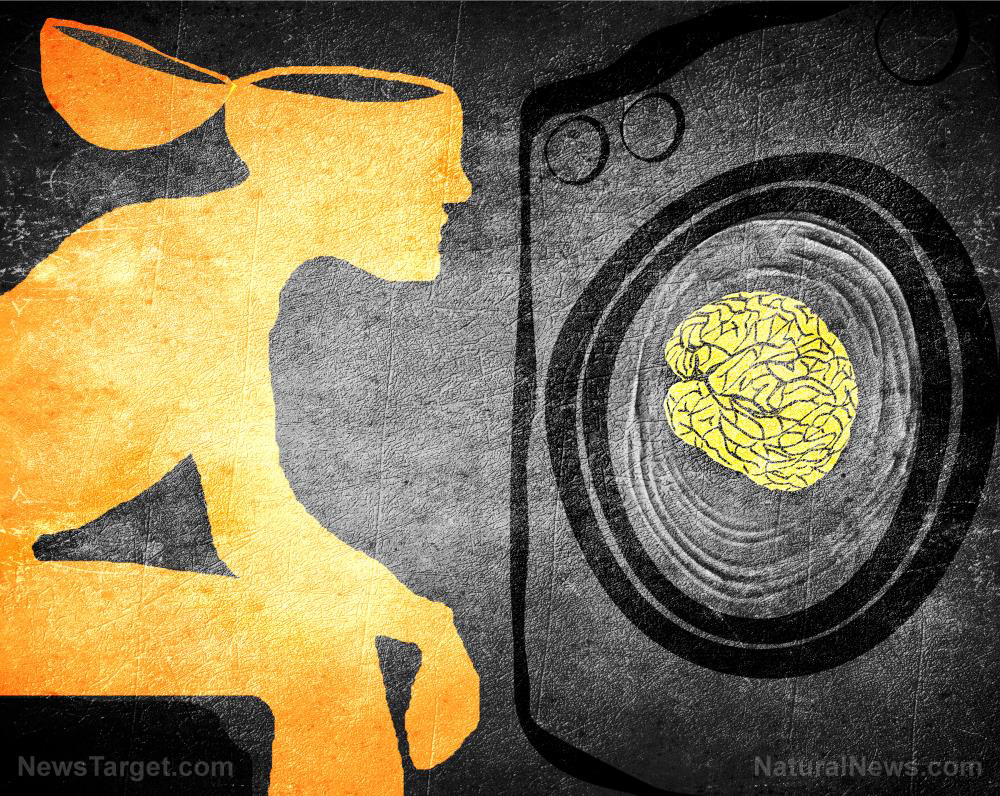 After it was announced that Chick-fil-A is planning to open a restaurant location on the campus of Purdue University in Indiana, leftists on campus went absolutely irate because the nation’s most popular fast-food chain is known for its family values, including its support for traditional marriage between a man and a woman.

Even though Chick-fil-A has repeatedly stated that this stance in no way means that it discriminates against non-traditional “families,” this has never been enough for the nation’s libtards, many of whom become triggered every time they’re forced to think about Chick-fil-A, let alone have to actually see one of them.

Well, students and faculty at Purdue will soon have to endure the presence of an actual Chick-fil-A on their campus, which has driven many of them to demand that the university intervene to put a stop to it. These leftists are calling on Purdue to create a new requirement that all businesses on campus “uphold the same values” as they do, meaning a Chick-fil-A shouldn’t be allowed.

That’s right: Leftists have become so authoritarian in 2019 that they want to ban a fast-food chain from existing – not because that fast-food chain sells less-than-healthy food, but because it won’t emblazon gay rainbow flags all over its products and merchandise.

According to reports, a cohort of extremists at Purdue, including the Purdue University Senate, is calling on the school to pass an “inclusion” resolution that, ironically enough, seeks to exclude Chick-fil-A for not being a “champion” of LGBTQP perversion.

For more related news about the leftist obsession with destroying the gender binary and turning everyone into “transgenders,” be sure to check out Libtards.news.

Unless Chick-fil-A starts offering in-store seminars for children about how to get gender reassignment surgery, leftists at Purdue will never accept its presence

In order to stop Chick-fil-A from opening in Fall of 2020, Purdue leftists, with support from student body president Jo Bolieau, have crafted a resolution that would “require that all commercial entities located on campus property uphold the same values” as they do, and agree to “promote inclusivity with their policies, hiring practices, and actions.”

Whatever the case may be, it’s clear that Chick-fil-A is simply too wholesome for today’s young leftists to tolerate, which means it has to be stamped out from the vantage point of their coddled campus existences – which in no way resemble how the real world works, it’s important to note.

“It’s on me to use the platform to uplift the voices of those in my community,” Bolieau wrote on his Twitter account in opposition to Chick-fil-A’s plans to open a restaurant at Purdue. “If we can predict that ANY university action will negatively affect ~17% of our undergraduate population, we have an obligation to prevent it.”

Professor Alice Pawley, another campus leftist, further believes that allowing Chick-fil-A to open a location at Purdue will cause some triggered LGBTQP students to not be able to learn as well as their “straight” counterparts.

“I can speak to how I think about having on campus a symbol of discrimination against LGBTQ people will affect Purdue’s ability to provide a campus environment where our LGBTQ students can learn fairly compared to their straight peers, as I think it does,” she’s quoted as saying.