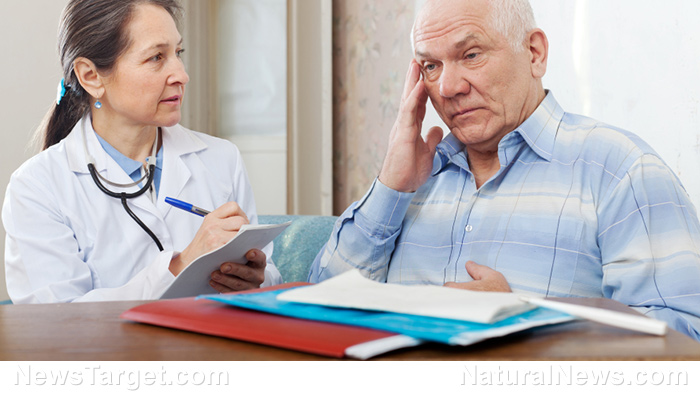 In America, we like to think we are free. It’s ingrained in us as children, and it’s fair to say that we enjoy broader rights overall than people living elsewhere. However, there are still a surprising number of ways you can unfairly lose your freedom in this country that you might not even realize, and one of them is medical kidnapping. As difficult as it may be to believe, hospitals are keeping patients against their will for profit, and the law helps them get away with it.

You can see this in action right now in Florida in the controversy surrounding the Baker Act. Also known as the Florida Mental Health Act of 1971, this law allows for the involuntary institutionalization and examination of a person. It can be initiated by a judge, law enforcement official, or health professional if there is evidence a person could have a mental illness and is in danger of causing harm to themselves or others.

It’s easy to see the reasonable intent behind the law, but one mental health facility in the state, North Tampa Behavioral, has become quite adept at working the Baker Act to its advantage.

In an investigative report, The Tampa Bay Times staff writer Neil Bedi shared the story of 89-year-old Robert Allen, who went to the emergency room after Christmas because he was depressed and had thoughts of harming himself. The doctor used the Baker Act to send Black to North Tampa Behavioral.

The hospital was well within its rights to hold him for the first 72 hours. However, when the man tried to leave after the three days had passed, the hospital refused to release him, and this is when their behavior became questionable.

These facilities can hold people beyond the first three days, but only if they have been ordered to do so by a judge. There must be a formal request for court approval. However, these institutions can hold patients involuntarily for as many as five extra days after they’ve filed the request. That means they can keep you for up to eight days before legal proceedings must be carried out.

On the eighth day, Allen was released right before his court hearing would have been held. In other words, right before they needed to prove he was indeed a danger. It would be easy to dismiss this as a coincidence, but the hospital has a habit of following this pattern, according to the newspaper’s investigation.

In fact, they reported that hundreds of patients get stuck waiting for court hearings that never happen each year, with some being pressured by the hospital to sign up for a longer commitment. The hospital’s average patient stay is longer than those of similar centers in the area, state data shows.

Hospitals regularly bend the law to their advantage

Their motivation is clear: Each night patients spend at the hospital is billed at $1,500. With thousands of patients admitted each year, it’s easy to see what a sizeable reward those extra nights can add up to.

The report shows how the hospital regularly files legal requests for holding patients past the first three days involuntarily, then canceling the court hearing at the last minute, allowing them to keep patients for eight days in total without ever proving it was necessary. It’s a scam worth an extra $7,500 per patient.

The Tampa Bay Times investigation has prompted state and federal lawmakers to call for reviews of the mental health center for possible misuse of taxpayer dollars. Most of its money comes from Medicare. The Agency for Health Care Administration, which is responsible for licensing mental health centers, is also investigating.

Other states have similar laws on the books, and it’s quite likely that other institutions are taking advantage of them to boost their bottom line. If situations like this can happen so often around the country, are we really as free as we think?

Read MedicalFascism.news for more examples of medical fascism in action.