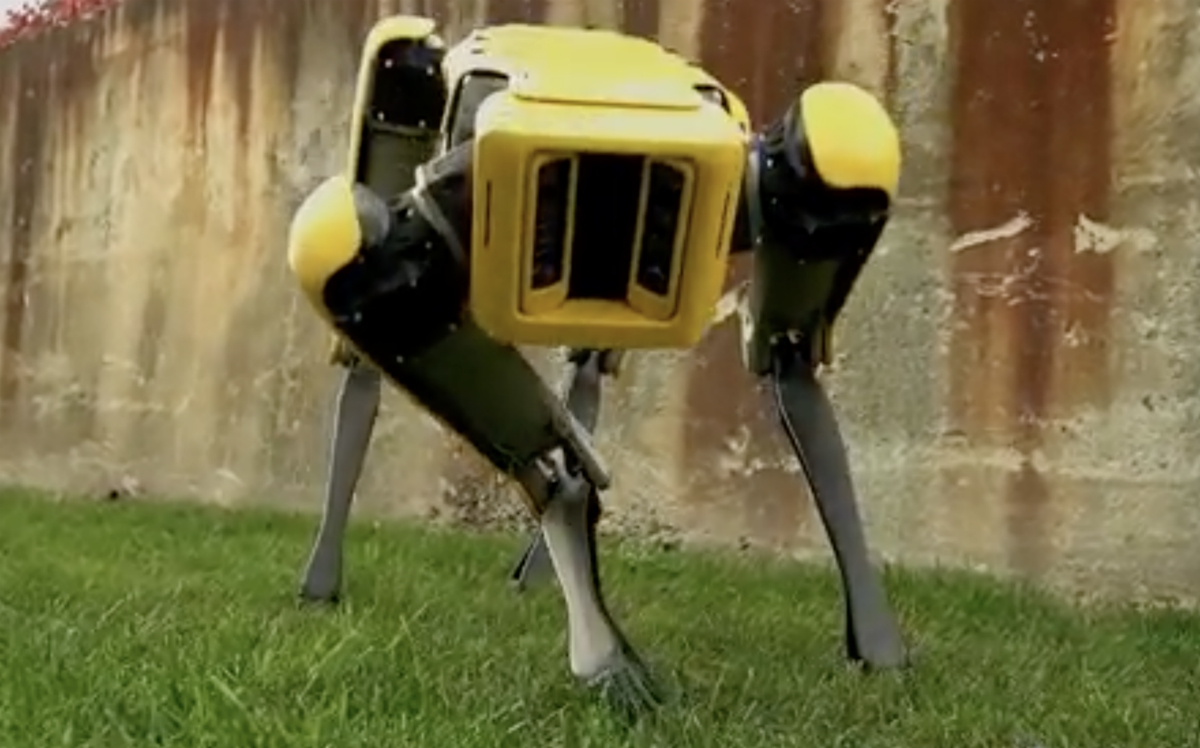 Advances in robotics mean that robots can now make quick work of many of the tasks that humans have struggled with, but that doesn’t mean that everyone is embracing these machines. In fact, many robot makers have given their creations some very human-like traits in an effort to make them more widely accepted. However, experts are warning that there’s a very real danger of people becoming too attached to these ultimately empty machines.

As difficult as it may be to imagine, people are already starting to form bonds with many of the machines they use in everyday life. Artificial intelligence (AI) assistants like Siri and Alexa have human names and voices, and people have been naming their cars since long before robots entered the scene. But people’s tendency to project human traits onto robots can certainly backfire, and it’s something that we could see a lot more of as robots continue to work their way into new areas of our lives.

When Roomba robotic vacuums first burst onto the scene, a small study found that two thirds of users had given their devices names and half had assigned them a gender. There are even robots that have been designed for the sole purpose of creating emotional attachments. Case in point: the Lovot companion, a $3,000 robot that doesn’t speak but does beg its owners for attention and responds to touch.

One woman told the AP that her “heart broke” when a similar robotic companion, Jibo, shut down its servers after its maker hit financial problems, and countless people expressed outrage when employees from robotics firm Boston Dynamics kicked a dog-like robot in an effort to demonstrate how stable it is in a promotional video. Adults who know on some level that these are machines that are incapable of caring about them are developing feelings for them nevertheless.

Part of the problem, experts say, is that many robots are made to look and move more like humans or pets so they fit more naturally into our homes. Although that may make sense on a practical level, designers may be underestimating the dangers that growing attached to such machines could cause.

Many machines are actually made to seem smarter than they are, with scripted reactions that make them seem more socially or emotionally aware. MIT AI researcher and professor Sherry Turkle told the AP: “Simulated thinking might be thinking, but simulated feeling is never feeling. Simulated love is never love.”

Robot makers are defending the practice, saying that giving their machines more humanizing elements is essential in breaking down people’s fears about robots and making them more appealing to the masses.

Robot attachment can be particularly damaging to children

Children are already growing too emotionally attached to robots, prompting some experts to recommend that parents avoid buying their kids toys that claim to be their friends, such as robotic dogs that they can feed and walk. It’s a recipe for emotional disaster to let them feel real emotions for mindless toys. Even something like referring to a robot as “him” or “her” instead of “it” can give them the mistaken impression that it is more human-like than it is. Children need to understand the dynamics of real interactions or they could suffer emotionally throughout their lives.

Milo, a robot that was created to help autistic children learn social behaviors, resembles a young boy and is used in hundreds of schools across the country. Unfortunately, some kids are growing too attached thanks to its human-like facial expressions and speech, so the company has recommended that children’s interactions with the robot are limited to short bursts a few times a week.

For all the benefits that technology and even robotics brings us in some situations, it’s important not to take it too far. When people start using robots as a substitute for face-to-face conversations and human interactions, our worse fears about robots could well become reality.