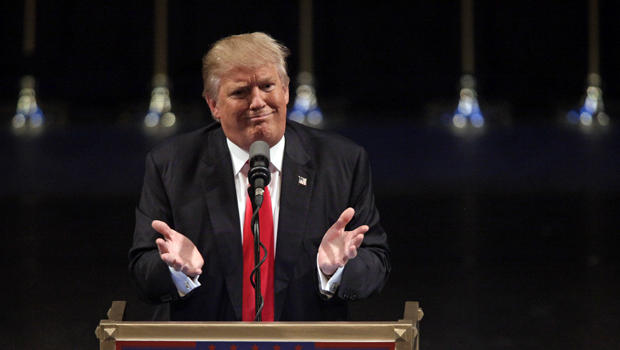 Liberal Minneapolis Mayor Jacob Frey is wanting to extort money from the Trump Campaign to pay for an outlandish security bill to hold a campaign rally in the Twin Cities this week.

This is a common tactic of the left to deny Trump supporters access to venues for their events and gatherings.
Of course, the violent left NEVER have to go through this same type of torment.  Liberal politicians use this tactic exclusively against conservatives.

Mayor Frey is quite bold though for pulling this on the Republican President of the United States.
The Justice Department should sue him for harassment.

Trump campaign manager Brad Parscale tweeted this out on Monday.

This is an outrageous abuse of power by a liberal mayor trying to deny the rights of his own city’s residents just because he hates the President!

But it’s even more outrageous than originally reported.

In 2009 Minneapolis charged President Obama $20,000 for security.
This week the Democrat Mayor wants to extort $500,000 from the Trump campaign for security

In 2009, security costs for a rally with President Obama at the Target Center in Minneapolis were around $20,000.

Today, Minneapolis Mayor @Jacob_Frey is charging $530,000 for a Trump rally at the SAME venue. Ridiculous!! https://t.co/yya795EvzF

This is criminal!
The DOJ should look into this!