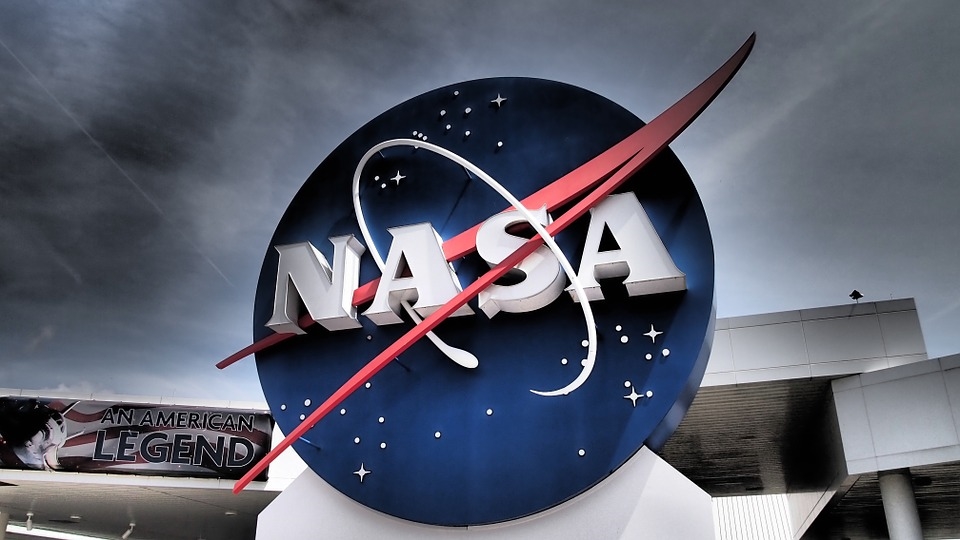 Wireless robotic landers, atmospheric probes, spacesuits that seal damage to their skin, and mining operations at the moon’s polar regions are some of the research projects that have earned a welcome injection of funding from NASA in recent times.

These concepts might seem like science fiction right now. But in as little as a decade, they might see widespread use as reliable technologies in space exploration and travel.

The American space agency recently launched its Innovative Advanced Concepts (NIAC) Program. It selected 18 different projects and provided funding to the developers to turn their ideas into reality.

The smart self-sealing suit and 11 other winning Phase I ideas will each get $125,000 over nine months. If any of these projects turn out to be viable, they will advance to Phase II.

NASA has already identified six participating Phase I concepts that meet the parameters for Phase II. Each of these projects may get $500,000 worth of funding over two years.

Of the six Phase II projects, only one participant may move on to NIAC’s Phase III during the summer of 2019. During this final leg, NASA will pour $2 million into the winning project. (Related: Heavy elements in space – where did they come from?)

An official statement by NASA explained that the NIAC-selected research projects may have the potential to revolutionize space exploration. Both human-crewed and robotic missions to the moon, Mars, and other worlds will reap plenty of benefits from the various projects, even the ones that don’t make it to Phase II or Phase III.

One such project is a lunar propellant mining outpost. Proposed by American company TransAstra, it will gather solar energy from higher regions in the moon’s atmosphere. The collected energy will get beamed down to spacecraft and facilities on the lunar surface.

If successful, the TransAstra concept and others of its kind might see use by 2024. They will support the planned landing of American astronauts on the south pole of the moon.

A new spacesuit with self-healing skin and soft robotics

Another potential candidate for adoption is the SmartSuit project by Texas A&M University researchers. They wish to make a sturdier spacesuit that protects astronauts from the harsh environment of Mars.

SmartSuit improves over older spacesuits with its extensive use of soft robotics technology. It will let astronauts move faster and interact better with their surroundings.

Its outer layer features self-healing material that will patch up any holes in its skin. SmartSuit also features embedded sensors that will present vital data about the environment and the suit through visual displays.

“We expect the proposed spacesuit technology to also reduce the numerous spacesuit-fit injuries and discomfort experienced by present astronauts due to the current highly pressurized spacesuits with no robotic assistance,” the Texas A&M researchers shared.

The West Virginia University (WVU), on the other hand, takes inspiration from spiders that fly through the air by using silk strands to hitch a ride on wind currents. They have proposed making thousands of probes that weigh just 50 mg each, load them aboard a spacecraft, and drop them in the atmosphere of a planet.

In addition to its tiny payload, each probe will deploy a string with a length of 200 m. The thread will catch any wind current in the atmosphere and allow the probe to float for long distances.

“Our NIAC program nurtures visionary ideas that could transform future NASA missions by investing in revolutionary technologies,” explained NASA official Jim Reuter. “We look to America’s innovators to help us push the boundaries of space exploration with new technology.”