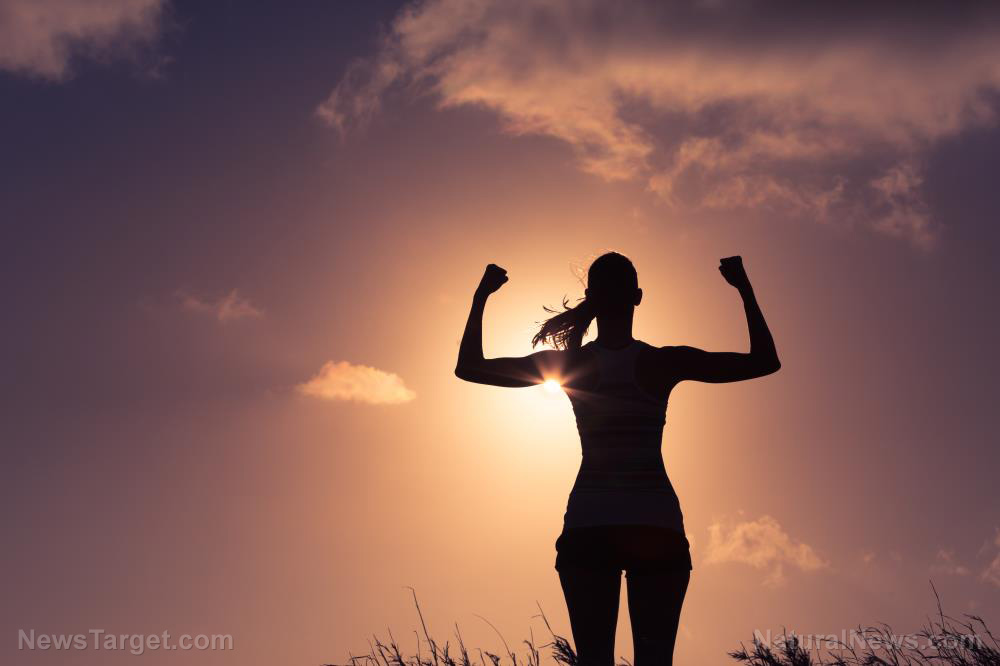 Modern day feminist have found a couple new reasons to be offended and outraged, from Apple’s reprogramming their virtual assistant, Siri’s, responses in relation to the word “feminism or feminist,” to how men sit in airplanes, supposedly eating up a raging liberal feminist’s “space, to the term “hey guys” suddenly being inappropriate terminology.

We also see that a traditional feminist Democrat scholar, who has spent decades speaking and lecturing at schools, so offends college “snowflakes” that they needed a safe space and a therapy dog, just to deal with her opinions on modern day feminism.

We’ll start with our feminist Democrat scholar, Christina Hoff Sommers, who joined Real Time With Bill Maher on Friday, to discuss modern day feminism to which she calls “madness,” as she describes what traditional feminists like herself fought for over the decades in comparison to what the modern day movement has become.

In the 12 minute video clip of her interview with Maher, both address the topic, and Sommers asserts that the goal of the original wave of feminism was to “overcome male chauvinism,” stating that “the answer is not female chauvinism,” to which the movement has become.

“There are these professors and they pass along these messages that [women are] all traumatized, we’re all fragile, we’re diminished under this patriarchal oppressive system,” Hoff Sommers said, while adding that “this is madness.”

“American women, arguably, are among the freest, most self-determining in history,” she continued. “And at the very moment where we have this opportunity for just profound equality with men, and to take on running of the world with men, at that very moment we start giving, especially undergraduate women at the more elite colleges, we start giving them the message that they’re victims, they’re fragile, they need not equality with men but protection from these toxic masculine hegemons.”

In the video clip below, she also addresses the offense now taken by modern feminists to the term “you guys,” as well as the constantly triggered mentality of students in today’s colleges across the nation, where she has to have security, a full detail at times, to protect her from these crazed lunatics that need their safe spaces to avoid hearing anything she has to say on the topic.

After listening to the exchanges between Sommers and Maher, it is apparent that there is at least one sane Democrat feminist left in this world.