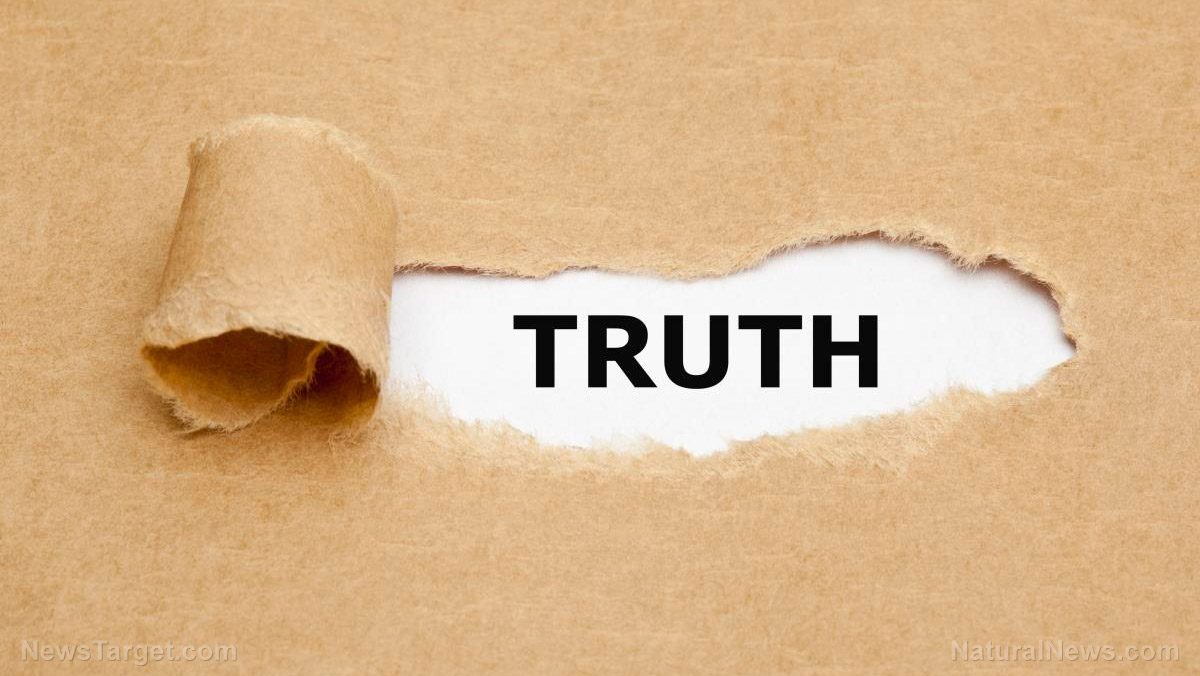 The mainstream media and academia are heavily pushing the idea these days that all truth is relative. What’s true for you may not be true for me is the philosophy of the day, which might make some people feel good about themselves and what they believe, but does this type of thinking actually reflect reality?

In a new video put out by PragerU, Professor of Philosophy Paul Copan asks the question: Can something really be true for you while not being true for me? Or is the truth fixed, regardless of what a person chooses to believe about it?

“Truth is going through a tough time,” Copan explains in the video, using the spin of the earth as one example of a truth that, even if you can’t see or feel it, doesn’t mean that it’s not actually happening. The fact that the earth is moving around its axis at around 1,100 miles per hour is a fixed truth that can’t be changed, just like all other truths.

“A white woman feels black and represents herself to be so,” Copan goes on to highlight as an example of a non-truth that some people have convinced themselves falls into the “my truth” category of non-existent reality. “She rises in the leadership ranks of the NAACP until her fiction is exposed,” he adds.”

For related news about the fixed nature of truth, which is always absolute and never relative, be sure to check out Truth.news.

For constantly revealing truth, PragerU has been banned from many Big Tech platforms for engaging in “hate speech”

Copan is, of course, talking about the infamous Rachel Dolezal, whom we previously reported had resigned from her position at the NAACP for falsely impersonating a black person – or identifying as what Mike Adams, the Health Ranger, described at the time as “trans-race.”

The fact of the matter is that Dolezal was born white, and is thus not black. No amount of hair-curling and skin-darkening will ever change that fact, no matter how much Dolezal deludes herself into believing that she’s somehow from Africa, simply because she wants to be.

This same unchanging truth applies to human DNA, which doesn’t automatically change whenever a natural-born man cuts off his private parts and starts dressing like a woman, for instance. The entire “trans” movement, it turns out, is one big delusion backed not by facts or truth, but by delusional thinking.

Natural News and PragerU are among the many conservative and independent news outlets that have actually been banned from Big Tech platforms like Facebook and Twitter, simply for pointing out these truths, as well as the unchanging nature of truth itself.

It’s no longer considered “acceptable” or “tolerant” to point out facts, we’ve now learned, as the leftist masses have proven that they become triggered and irate whenever they’re forced to confront truths that they don’t like, or that make them feel uncomfortable.

“This ‘true for you, but not for me’ relativism is disconcerting because it requires the acceptance of obvious contradictions, denial of reality, and common sense,” warns Copan, using the example of a Caucasian man who recently went to the University of Washington campus and started telling students that he was Chinese, and a different height, and almost nobody contradicted him out of fear of “offending” whatever he personally deemed as “his truth.”

“Rather than adjusting our lives to the truth, the truth has to adjust itself to us,” Copan goes on to explain towards this end. “But it’s very difficult to live this way, not to mention it being highly impractical. We rely on mind-independent universal truths in order to think clearly, to navigate life. Otherwise, we quickly get lost.”

Be sure to watch the full PragerU video with Professor Paul Copan at PragerU.com.