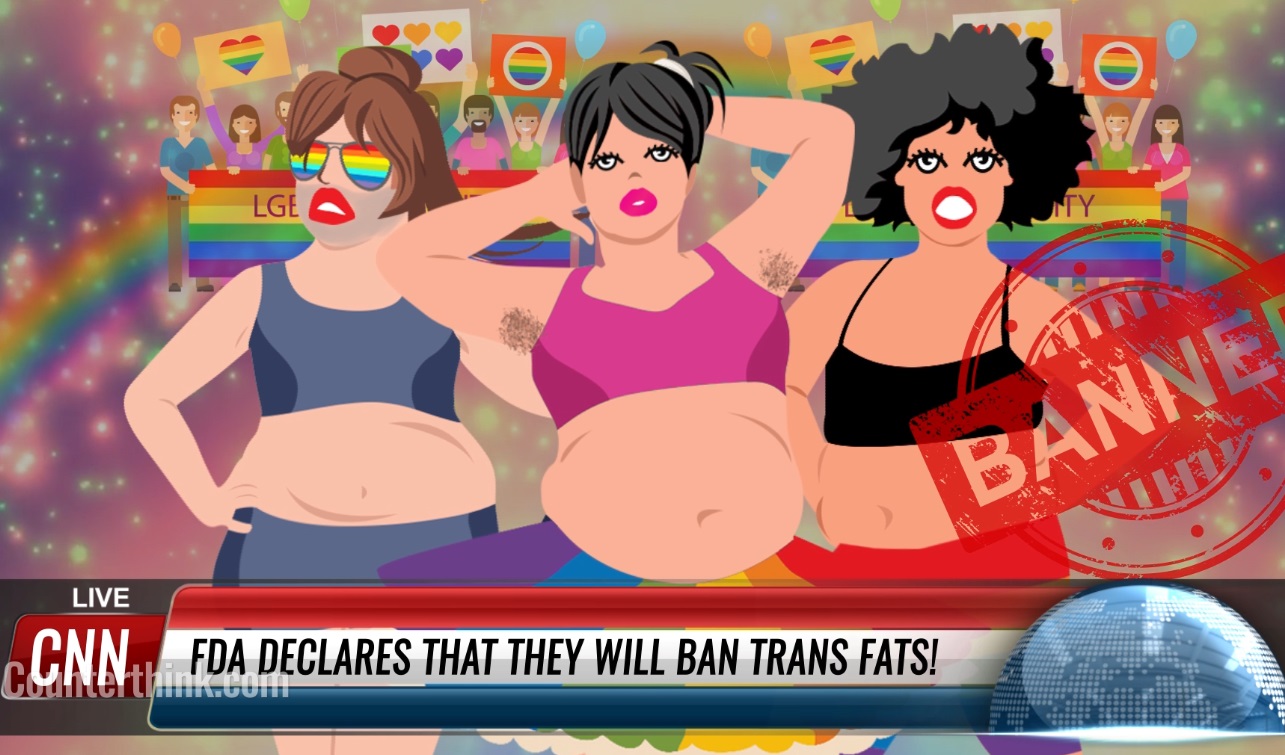 A British politician who lobbied heavily for the implementation of “gender neutral” toilets following his election has since been outed as a pedophile who was allegedly charged with nine counts of inappropriately touching underage children.

Illustrating once again that the Cult of LGBTQ is often a cover for child-molesting perverts, David Smith was reportedly able to convince the Mayor of Middlesbrough, near Durham, to give gender neutral toilets a trial run, of course in the name of “equality” and “tolerance.”

Smith, who’s a member of the United Kingdom’s Conservative Party, recently resigned from the party after the allegations surfaced, which he rigorously denies. But reports indicate that he’s planning to remain on the local council of Teeside, Yorkshire, to which he was elected.

In his own defense, Smith says he “completely reject[s]” the “spurious allegations,” despite having immediately resigned from the Conservative Party after they surfaced. Smith insists that he only decided to remove himself from the party “[to] ensure I can focus all my efforts on fighting to clear my name.”

“[I] worked hard to ensure I serve the people of Coulby Newham,” Smith is further quoted as saying, adding that he did so “to the best of my ability.”

Among his career accomplishments, Smith claims that he was successful in “tackling the issue of pot holes,” “ordering bollards to be installed,” and “being a very proud advocate of the local LGBTQ community.”

“This is who I am as a person and a community activist,” he’s further quoted as saying, denying that he in any way inappropriately touched underage children.

“The allegations made against my character are nothing more than damaging lies and moving forward, I will seek to prove this is the case in a court of law.”

Smith was previously accused of denigrating normal U.K. families as “rotten pond life … that should be sterilised and washed”

For all of his claims that he’s someone who worked hard to “serve” his constituents, Smith apparently had a problem with normal families that aren’t LGBTQ, as evidenced by some nasty comments he allegedly made on an association football forum under the monicker of “Smoggy89.”

According to reports, Smith wrote that his entire country has a problem with “rotten pond life families that should be sterilised and washed,” which was later confirmed by a spokesman for the Cleveland Police, who told the media that Smith was “due to appear at Teesside Magistrates’ Court on Wednesday 7 August” for these comments.

Meanwhile, Sadiq Khan, the Muslim mayor of London, has also jumped on the “gender neutral” toilets bandwagon, having announced back in 2017 that the metropolis would begin installing them in an effort to “reflect the incredible diversity of the city.”

“Toilets are a vital public service,” Khan proclaimed at the time, adding that he is “determined to ensure that everyone has the ability to enjoy our great city to its fullest.”

According to Khan, toilets “can help to shape the experience of the capital,” which is why London apparently needs “a range” of them in order to “[give] people the confidence to move around London with dignity.”

Khan has yet to address other issues like the growing number of stabbings, rapes, robberies, and other forms of violent crime that have made London more dangerous than even New York City. The Islamic infestation of London has also led to a sharp rise in acid attacks and “Islamic extremism,” with at least 200 former Islamic State fighters now living in the once-safe city.

“[This is] just ONE insight into who exactly is pushing all this politically correct BS,” wrote one Breitbart News commenter in response to the news about David Smith.

“When you hear ludicrous ideas like same sex bathrooms … look long and hard at the perv trying to convince you it is ok!”