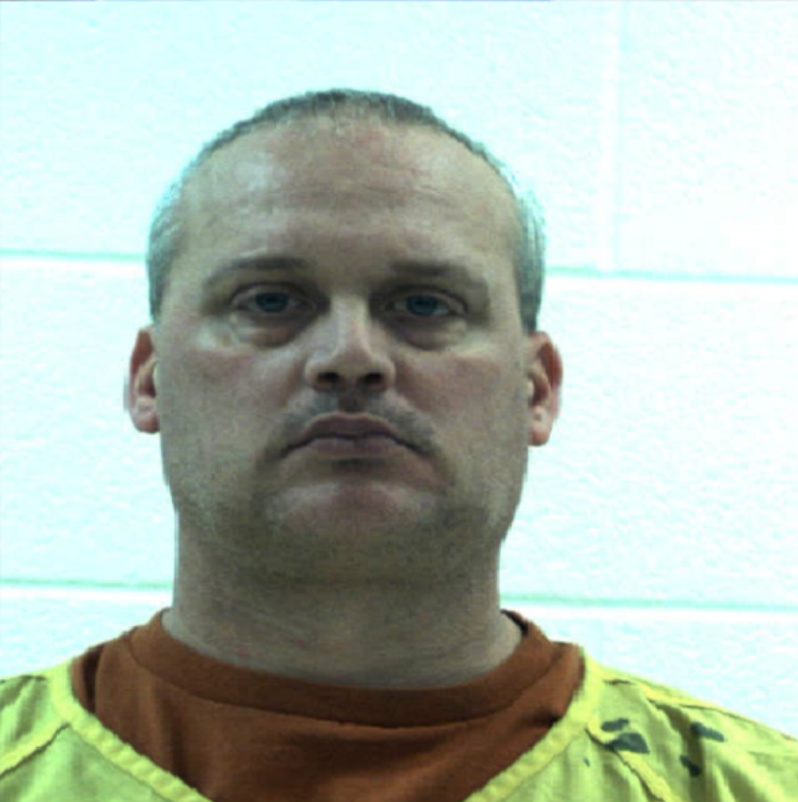 According to Pennsylvania State Police, Sandusky is being held on a $200,000 bail. He is charged with statutory sexual assault, involuntary deviant sexual intercourse, six counts of unlawful contact with a minor, and two counts each of sexual abuse of children, corruption of minors, and photographing or depicting sexual acts. (RELATED: For more suppressed news visit Censored.news)

Making this case even more repulsive is the fact that the victims are Jeffrey Sandusky’s stepdaughters. They have accused him of soliciting oral sex and numerous other deviant acts. There are also allegations that he requested naked pictures from them and even more alarming, according to the police report, he requested photos of one of his stepdaughters urinating.

The police investigation began in November when the girl’s biological father blew the whistle on Sandusky’s perverted ways by alerting police of the heinous situation. According to the probe, the victims told Sandusky to “stop,” after which Sandusky said he wanted to talk.

After that request, the stepdaughters went on to chastise their stepfather for his actions. One of the girls responded by saying, “No we don’t need to talk and we aren’t going to. You did what you did and I’m not going to give you a chance to try and justify it. You literally tried to guilt me into doing it and you even told me specifically what I ‘needed’ to do. You know who does that? Rapists and Abusers, not stepdads who care about their stepdaughters. I don’t know how many times I need to tell you no and to stop before you get it.”

When State Troopers spoke to the mother of the two girls, she stated that upon hearing about the text messages she had kicked Sandusky out of the house. Sandusky responded by saying that he was “trying to help.” He claimed there were already naked photos of one of the minors on the internet, and that he needed more images of her nudity as proof to have the photos removed. (RELATED: For more stories like this visit Evil.news)

It appears that Jerry Sandusky, who is in prison for 30 to 60 years for habitual child abuse, left behind a disturbing legacy for his children. While the charges are shocking, it does not come as much of a surprise to some. As the old adage goes, like father like son.