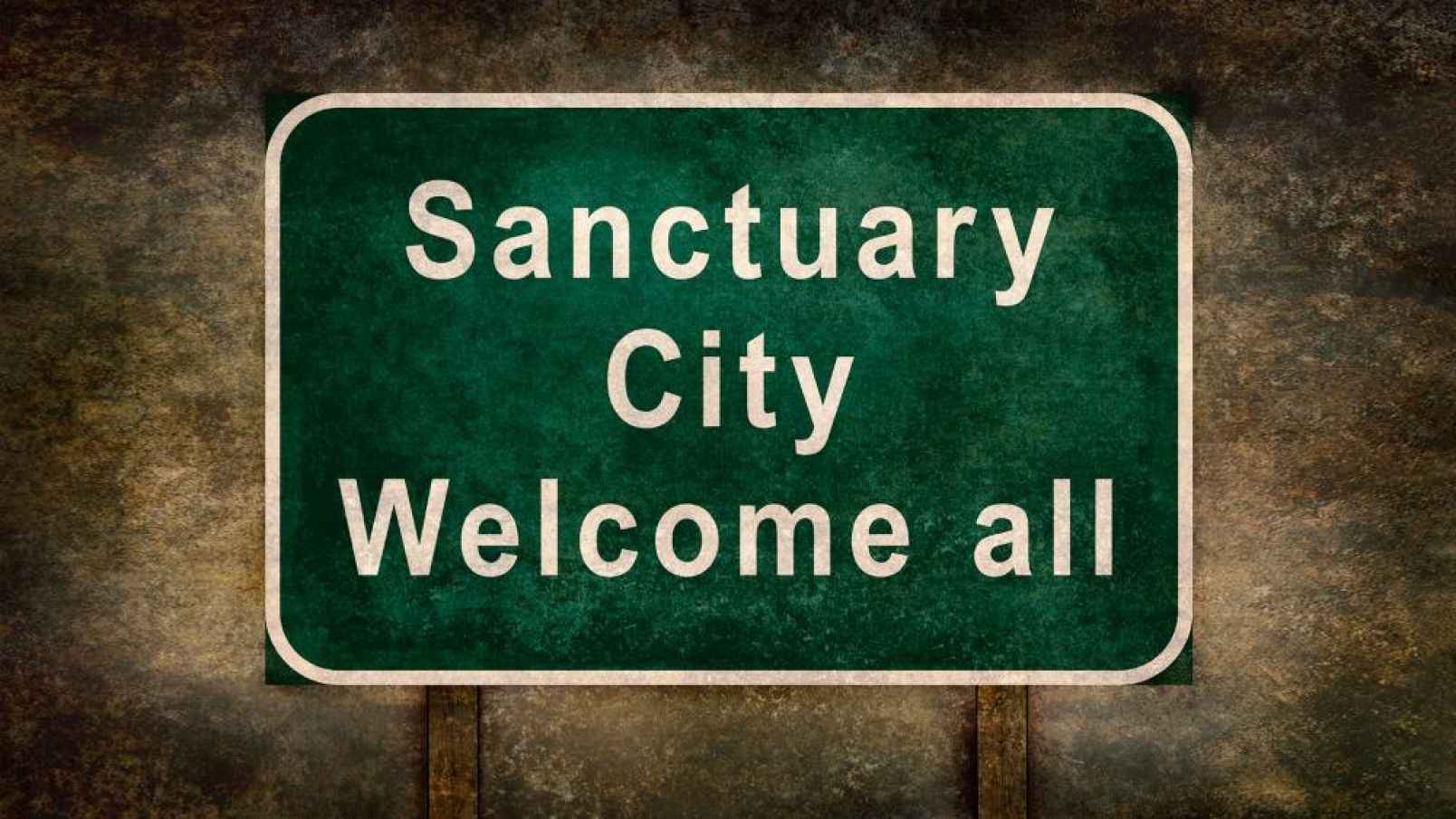 With every federal judge’s nationwide injunction preventing POTUS Donald Trump, head of the Executive Branch, from implementing sound, legal, and necessary policies to enforce all existing immigration laws, Americans are being put at great risk.

That’s because such rulings — from Left-wing Marxist activists posing as judges — further empower lawlessness within states, counties and cities when it comes to apprehending and removing people who are in our country illegally.

Including those who have either been charged or convicted of felonious crimes.

According to records obtained by the Immigration Reform Law Institute (IRLI), a central Washington county habitually releases illegal aliens who have been charged with felonies including sexual assault, kidnapping, and homicide, Breitbart News reported.

The two-year study by IRLI found that the illegal immigrant sanctuary of King County, which includes the city of Seattle, “failed to honor more than 370 Immigration and Customs Enforcement (ICE) agency detainers that were placed on arrested illegal aliens — including those charged with serious felonies,” the news site noted.

When Leftists try to defend sanctuary policies (which is really just nullification) by claiming they aren’t “lawless,” remind them of this fact: ICE has the legal authority to file detainer requests, but by refusing to honor them, sanctuary jurisdictions are indeed acting in a lawless manner.

An ICE detainer is a hold that federal immigration officials put on an illegal alien who has been arrested by local or state law enforcement asking that they turn the particular illegal alien over to them for arrest and deportation.

Americans get the government they tolerate

In a 27-month period that ended December 30, 2017, King County authorities let hundreds of illegal aliens loose rather than turn them over to ICE for deportation. Roughly 290 of them that were taken into custody by King County authorities and then subsequently freed had been charged with felony crimes like robbery, murder, sexual assault, aggravated assault, drug-related charges, fraud, and burglary.

“State and local elected leaders like to congratulate themselves for the compassion of their sanctuary policies, but they are actually bringing violent crime and even death to their residents,” said IRLI Executive Director Dale Wilcox said in a statement.

“The people of King County should be outraged and demand accountability from their leaders. Refusing ICE detainer requests means releasing dangerous criminals into the community, period,” he continued.

That’s all well and fine, but the Leftist libtards who live in Washington and certainly in Seattle are the ones electing and, more importantly reelecting, the Democrats who are implementing and defending these sanctuary policies. To them, the bigger outrage is enforcing immigration law and holding illegal aliens accountable for breaking into our country, let alone committing crimes against American citizens while here. (Related: Most Mexicans want to deport Central American migrants – are they racist, too?)

One of the most recent heinous crimes, according to Breitbart, was the alleged rape of a 32-year-old King County woman confined to a wheelchair by an illegal alien named Francisco Carranza Ramirez, 35.

The victim pleaded with the court to give Ramirez the maximum jail sentence, but he was only sentenced to a year, which had already been served. So he was released and ordered deported.

Three days after his release, he sought out his rape victim, attacked her in front of her three-year-old son, then fled and is currently at large.

At present, Breitbart News reported, IRLI is waiting for additional data from ICE that the organization believes will spell out the number of illegal aliens who have been charged with serious felonies before being released by King County authorities and who were once again charged with new crimes — like Ramirez.

They say Americans get the government they elect and then tolerate. That’s true, without a doubt, but continuing to elect people who have absolutely no regard for your safety is just lunacy.