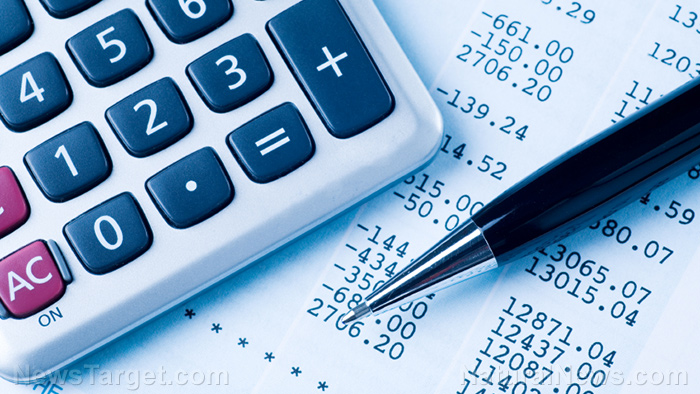 Constantly worrying about your finances can cause stress. To improve your mental health, the results of a study suggests working hard to settle your debts and reduce your anxiety.

The study appeared in the Proceedings of the National Academy of Sciences of the United States of America, and it involved researchers from the Social Service Research Centre at the National University of Singapore (NUS).

The questions involved the volunteers’ decision-making skills and anxiety before and after they managed to settle their debts partially. The results suggest that debt relief helped reduce the “mental burdens of the poor” that used to prevent them from making better decisions.

The volunteers were given debt relief worth at least 5,000 Singapore dollars, an amount equal to about three month’s income per household. The charity payments were used to settle a fraction of their utility bills, municipal debts, and mortgages.

The researchers gave all of the volunteers the same dollar amount of debt relief, but not all of them had the same debt levels — some of the participants more debt leftover after the charity donation.

The volunteers were then instructed to take a survey that measured their anxiety, cognitive functioning, and financial decision-making. They took the survey before they received debt relief and three months after they partially settled their debts.

The scientists discovered that the volunteers’ average error rates in cognitive function tests decreased from 17 percent to only four percent after they partially settled their debts. (Related: Preppers save for a rainy day: Why financial planning is crucial for surviving an economic downturn.)

The volunteers who initially reported generalized anxiety disorders decreased from 78 percent before debt relief to 53 percent after. The researchers reported that the volunteer’s present bias, defined as a person’s “tendency to value immediate gratification over long-term goals,” also went down from 44 percent to 33 percent.

The findings showed how “bandwidth taxes” can negatively affect the mental health and decision-making abilities of individuals who have a lot of debt.

Similar research conducted in the U.S. had comparable outcomes.

Dr. Ong Qiyan, a research fellow at NUS’ Social Service Research Centre, explained that the results of the study challenge the assumption that people with low incomes are in debt due to their “personal failings.” Qiyan added that debt impairs psychological functioning and decision-making. This can make it significantly harder for people to escape poverty, even if they were more motivated and talented compared to others.

Qiyan mused that it was much harder to be poor than most people initially believe. To get ahead in life, the poor need to “have exceptional qualities or be exceptionally lucky” to escape destitution.

Tips for managing your finances

If you are currently unable to clear your debt, you can minimize anxiety and mental fatigue linked to financial worries by trying the following tips.

Spend your money wisely and follow a budget to avoid debt and anxiety. 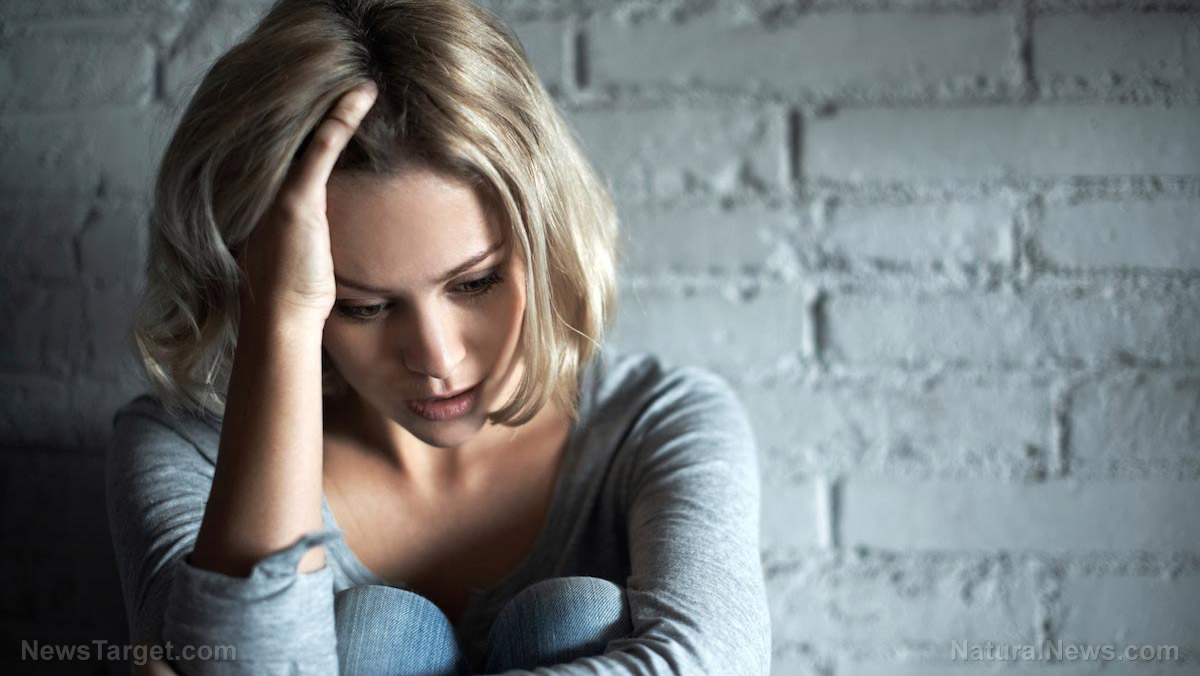 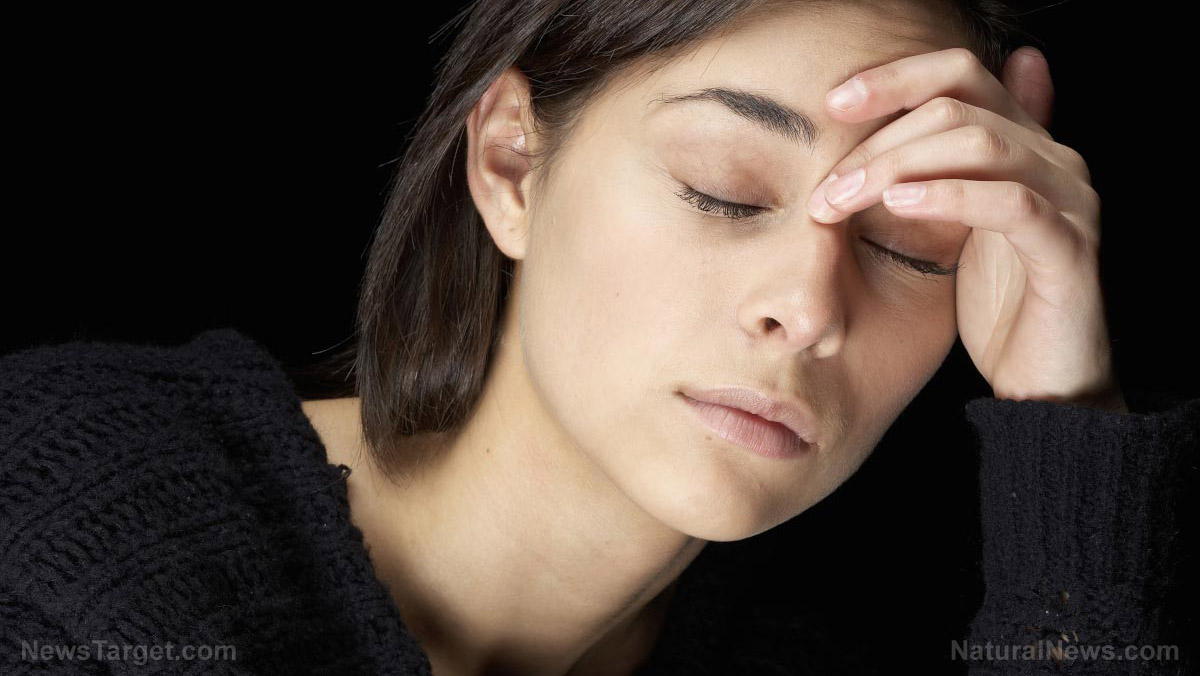 Coronavirus and mental health: How can preppers help each other during a lockdown?
By Zoey Sky
Comments