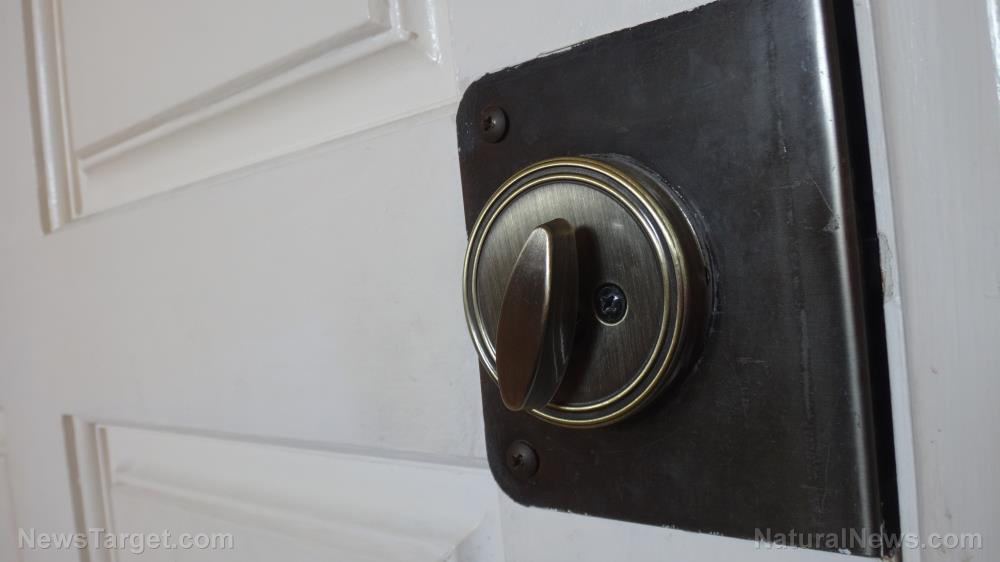 Self-defense is a matter best taken in a person’s own hands than left to the police. Take it from a former police officer, who shares some ways to ensure the security of your home.

First, figure out the state’s laws on self-defense. The options will be defined by what the state considers to be an immediate threat of violence, a reasonable fear of harm, and force proportionate to the one used against a person.

Mental preparedness is the most critical part of home security. As a homeowner, you must be mentally ready to do whatever it takes to defend your home.

Whenever possible, think of potential scenarios involving home security. Plan the actions to the conditions of a “what if” scenario.

In general, daytime burglaries are less violent and dangerous than nighttime ones. A burglar tends to break into a home during the day because he wants to avoid running into the homeowner, who usually isn’t at home during those hours. Since he does not expect to run into anyone, the daytime burglar usually doesn’t bother bringing a weapon.

In contrast, a nighttime burglar is much more dangerous. He chooses to break in and enter a home during the night when he knows the homeowner is around. He will usually carry a weapon and act confrontational. (Related: Why your “smart home” might be an incredibly STUPID idea.)

Improve external and interior home security with these tips

Improve the external security of your home by getting rid of openings that burglars may use to break into the house. Trim all bushes and shrubs that obstruct a window to six inches below the windowsill.

Don’t leave a ladder outdoors since a burglar may use it to get onto the roof and enter through the ceiling. Likewise, make sure there is no heavy and sturdy object outside the house that may be used to break open the window pane.

For the interior of your home, place potential self-defense weapons in both convenient and seemingly inconvenient places throughout the house. For example, keep a box-cutter or a screwdriver in the utility drawer.

Also, keep track of rooms and storage containers in the home that usually have items suitable for use as makeshift weapons. The kitchen, for instance, contains plenty of bottles, heavy pans, and knives.

If a gun or guns are within the budget, hide them in spots that are easy to access and difficult to notice by outsiders. Take the precautions to keep them out of reach of children.

A shotgun is the best self-defense weapon for home security

A handgun is better than a knife or a makeshift weapon. It lets the user engage the target from a safe distance instead of having to get close. Gunshots also make a lot of noise that may intimidate the home invader and warn the neighbors.

In turn, a shotgun makes for a better self-defense firearm than a pistol or revolver. It looks more menacing, packs a much bigger punch, and makes a louder boom.

Decided on getting a self-defense shotgun? Go for a tactical semiautomatic model with a pistol grip, rifle-style sights, and a capacious magazine. Get target practice at the firing range with skeet shot before trying out stronger shells. A recommended self-defense load-out is alternating rifled slug and 00 buckshot shells.

Do not fire the shotgun from the hip. Instead, aim it like a rifle.

The hardest part is always the aftermath of a self-defense encounter. Leave the evidence of the scene alone.

During the police interview, describe the event truthfully and emphasize that you acted out of fear for your life. Be regretful and remorseful, even if you think the burglar deserved it.