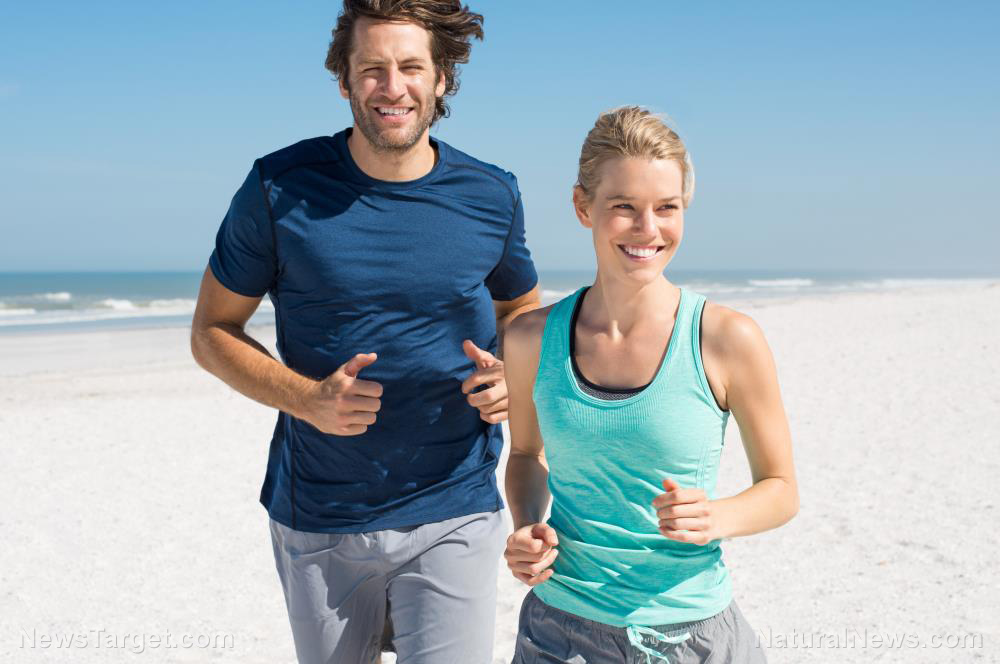 Men and women are equal — but that doesn’t mean we’re the same. The obvious differences between the sexes have long been a source of irritation to increasingly irrational leftists, but recent research has once again confirmed biological reality. Furthermore, scientists have proven that the differences between men and women go way beyond appearances. As it turns out, sex-related hormones and other biological compounds have a profound effect on brain development and general behavioral traits.

In other words, men and women don’t just look different on the outside: We are different on the inside, too. From the hormones we produce, to the ways our brains work and the way we behave, there are many key differences between genders.

The difference is in the brains

While leftist rags love to report on how men and women are actually “the same,” the truth is that we are a sexually dimorphic species. You can (in most cases) tell the difference between male and female humans just by looking at them, and under the surface, there are still many tell-tale gender cues.

As researchers from the University of Maryland Medical Center have recently discovered, sex steroids, like androgen, have a profound effect on brain development — and through their new research, the scientists have learned how these hormones ultimately affect behavior. In the case of androgen, a male sex hormone, changes in brain development can lead to behavioral differences — like rougher play and more aggression.

According to the scientists, one of the biggest differences between male and female brains occurs here. In the developing amygdala, there is what’s known as a “newborn cell.” Males typically have fewer of these cells — because their immune systems actively destroy them. Essentially, testosterone acts as a “call to action,” leading immune cells to attack newborn cells in the amygdala.

In females, these newborn cells go on to become glial cells, a type of brain cell. As the authors note, the amygdala controls emotions and social behaviors. The divergence in how sex hormones affect the brain could be responsible for the differences in male and female behavior.

While the gender-hating Left continues to proclaim that men and women are “exactly the same” in every way, science tells a different story. Subtle biological differences between the genders can yield profound variation not just between the sexes, but among people in general.

Men and women are born to be different

It is patently obvious that male and female humans are born to look different from each other. The same holds true for our brains. Under the radical LGBT+ agenda, we are being told that we are all exactly, 100 percent the same. So-called scientists even claim that because most humans are more similar than they are different, no difference between genders exists at all.

A recent report by ScienceMag states that research has confirmed there are structural differences between male and female brains, on average. However, the scientists then assert that because some women have larger amygdalas than some men, no gender differences exist.

While there are some women who are taller than some men, it doesn’t change the fact that men are, typically, bigger and taller than women. Some women play basketball, some men knit. Averages don’t represent outliers — and yet, these “scientists” are trying to present the idea that the existence of outliers invalidates the very concept of an average. Every person on Earth exists on a bell curve of some kind; whether it’s height, weight, intelligence or some other parameter.

There is a substantial body of evidence which supports sex-based differences in brain structure, cognition and behavior. For example, evidence shows women are better at reading comprehension, while men have better visuospatial skills. Differences between the sexes don’t mean one is better than the other.