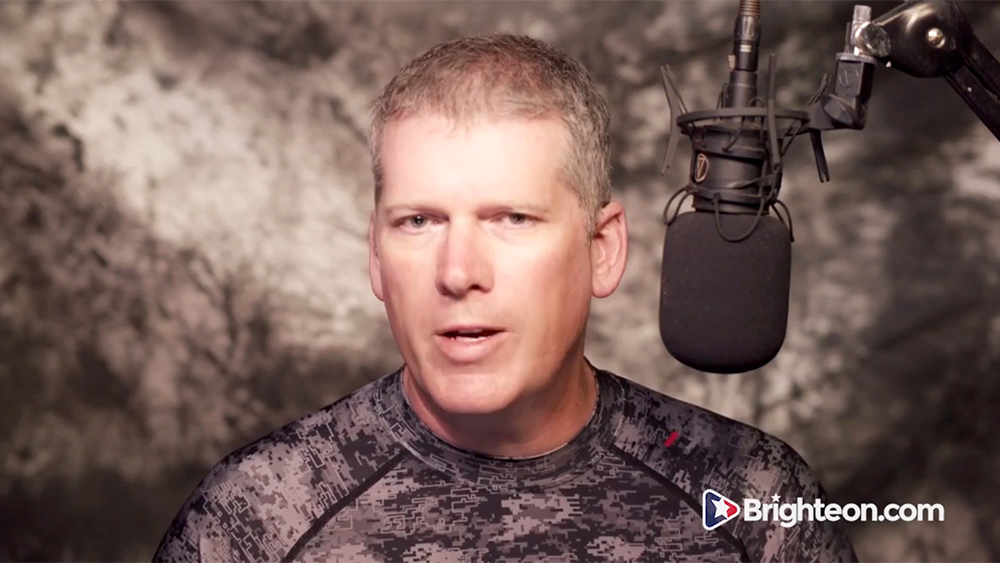 It should be an obvious point: Given the determined, coordinated censorship of conservative and libertarian speech by the evil tech giants, no future election that takes place under coordinate censorship is legitimate if it produces a Democrat victor. Democracy depends on the ability of citizens to engage in open, public debate about issues, candidates and policies, yet the tech giants in America today have systematically annihilated the voices of nearly all prominent conservatives in an effort to crush public discourse and steal all future elections for Democrats.

The actions of the tech giants have destroyed the very idea of fair and free elections. Without the freedom to speak, there can be no legitimate elections in America.

Thus, until free speech is restored in America by reversing the de-platforming and shadowbanning of conservative voices, #WeDoNotConsent to any Democrat winning any election, period. All such Democrats are illegitimate and should be removed from public office until fair and free elections can be held in an environment where Americans are free to speak (and publicly debate).

Similarly, until a national voter ID law is implemented nationwide, no election can be considered legitimate because Democrats are allowing illegals to vote in local and national elections. This means that votes of American citizens are being outweighed by the votes of illegal aliens who broke to law to enter the country without legal permission.

California, New York and other states are deliberately recruiting illegals to vote, even handing them state driver’s licenses that grant them voting rights. This is blatant sedition on the part of local officials who are complicit in the attempted overthrow of the United States of America by an invasion of illegals who are also granted “sanctuary” status even when they are murderers and rapists. This is what the Left in America has become: Complicit in aiding and abetting illegal alien murderers so that they win elections by out-numbering the votes of real American citizens.

From this day forward, no Democrat elected to office in America is a legitimate representative of the American people. They may be removed from power by We the People to restore the rule of law. No elections must be held after speech is restored and a national voter ID law is implemented. Only then do we have “fair and free” elections in America.

Watch and share my video below, via Brighteon.com, which explains more. And tweet out #WeDoNotConsent at every opportunity.