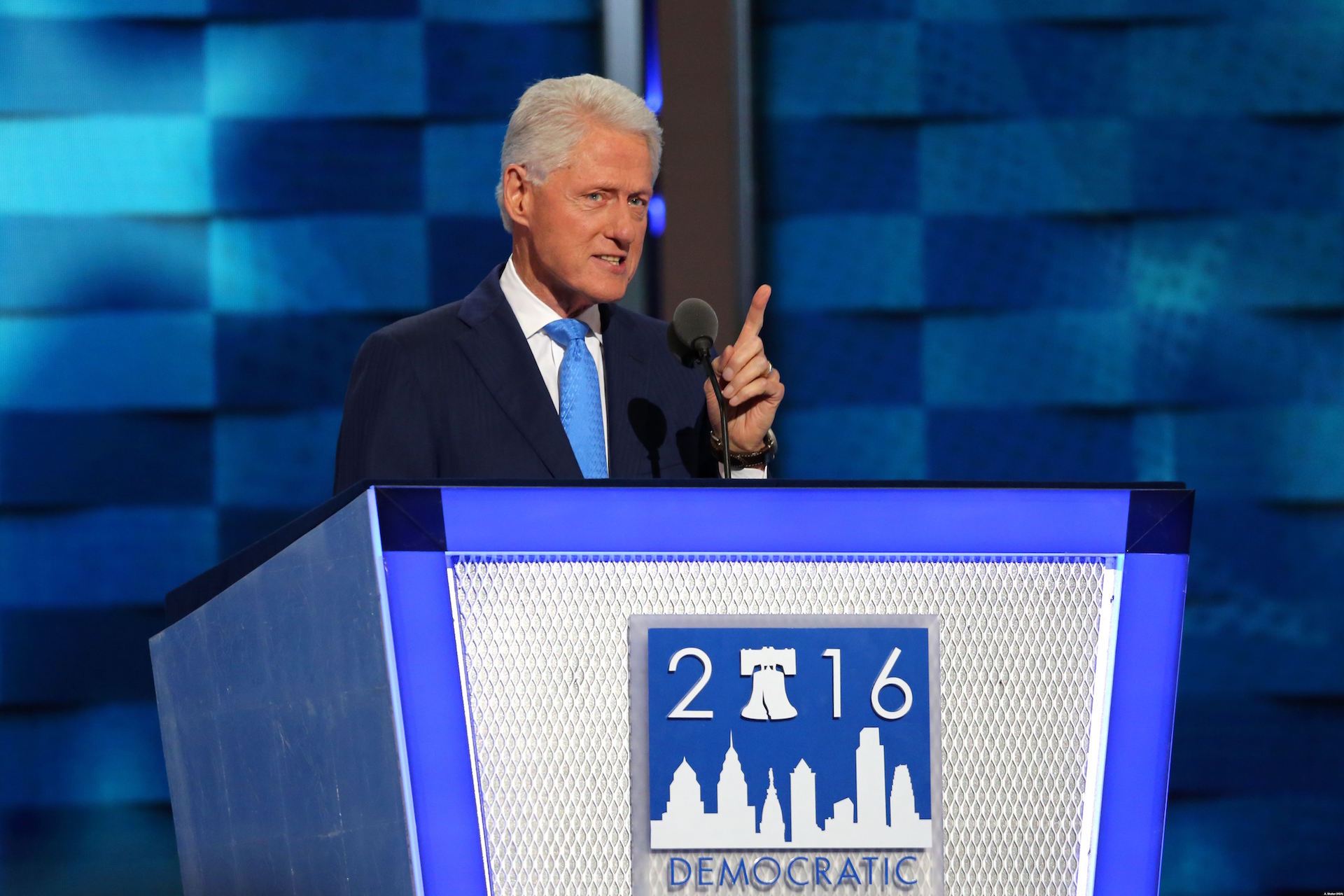 It’s become obvious since Donald Trump won the presidency that the so-called “mainstream media” has become obsessed with casting him in a negative light.

Beginning with something like 95-percent negative coverage in the first several months of his presidency, the Washington establishment press hasn’t let up. No matter what happens, if it’s bad, untoward, illegal, or otherwise negative, it’s POTUS Trump’s fault.

When the establishment media can’t find a connection between bad news of the day and the president, they simply fabricate one as is the case with the arrest of serial pedophile and billionaire financier Jeffrey Epstein.

The money mogul was arrested over the weekend on sex trafficking charges allegedly involving scores of minors between 2002 and 2005, The National Sentinel reported, noting that the establishment press has already invented a ‘connection’ between Epstein and then-billionaire real estate magnate Donald Trump:

A picture of Trump and Epstein — the future president posing with his future wife, Melania, and Epstein with then-girlfriend and British socialite Ghislaine Maxwell — at Trump’s Mar-A-Lago resort in 2000 has circulated online and all through social media.

What the picture doesn’t show, however, is the backstory.

No, the president and Epstein weren’t close. Hardly. In fact, according to an April 2016 report by  Radaronline, Trump had “no relationship” with Epstein and actually kicked him out of Mar-a-Lago for hitting on a minor.

According to an investigation by Radar, Trump was among dozens of renowned New Yorkers who knew Epstein socially but ostracized him after Palm Beach police uncovered the financier’s sleazy double life.

There’s more. Not only did the future president boot Epstein from his resort, he also helped prosecutors convict Epstein in the mid-2000s when no one else would speak out. (Related: Billionaire convicted pedophile Jeffrey Epstein busted AGAIN for sex trafficking scores of underage girls in New York, Florida.)

The media has targeted the WRONG president for association with Epstein

Florida attorney Bradley Edwards, who represented one of Epstein’s initial accusers more than a decade ago, said that private citizen Trump was the “only person” who provided assistance to him.

“The only thing that I can say about President Trump is that he is the only person who, in 2009 when I served a lot of subpoenas on a lot of people, or at least gave notice to some pretty connected people, that I want to talk to them, is the only person who picked up the phone and said, let’s just talk,” Edwards said. “I’ll give you as much time as you want. I’ll tell you what you need to know…”

This isn’t the first time a media entity has attempted to tie POTUS Trump to Epstein and, more specifically, the billionaire financier’s sexual proclivities with underage girls (he’s been convicted of it before, remember that).

Recall a little opposition research firm named Fusion GPS? The Washington Times reported in December 2017 the firm “pitched other stories about the Republican presidential candidate to Washington reporters, including an attempt to tie him to a convicted pedophile who was once buddies with former President Bill Clinton.”

Speaking of Clinton, the ex-president took more than two dozen trips with Epstein, a long-time Democrat donor, aboard the financier’s private 727 jet, which was dubbed the “Lolita Express” — trips that included going to an island Epstein owned in the Caribbean, as Natural News reported in September 2015:

The flight records…also show former President Bill Clinton rode on Epstein’s jet at least 11 times, and often with two of Epstein’s female associates believed to have provided the dozens of underage girls to their boss and his well-connected friends.

One victim, Virginia Roberts — who filed suit claiming she worked as a “sex slave” for Epstein when she was just 15 — noted that Clinton was sometimes present on Epstein’s private island in the Caribbean — Little St. James Island, in the U.S. Virgin Islands — while she was working there.

That’s the real story here of presidential associates of Epstein — not Donald Trump.

Read more about how the media slanders POTUS Trump daily at NewsCartels.com and Trump.news.