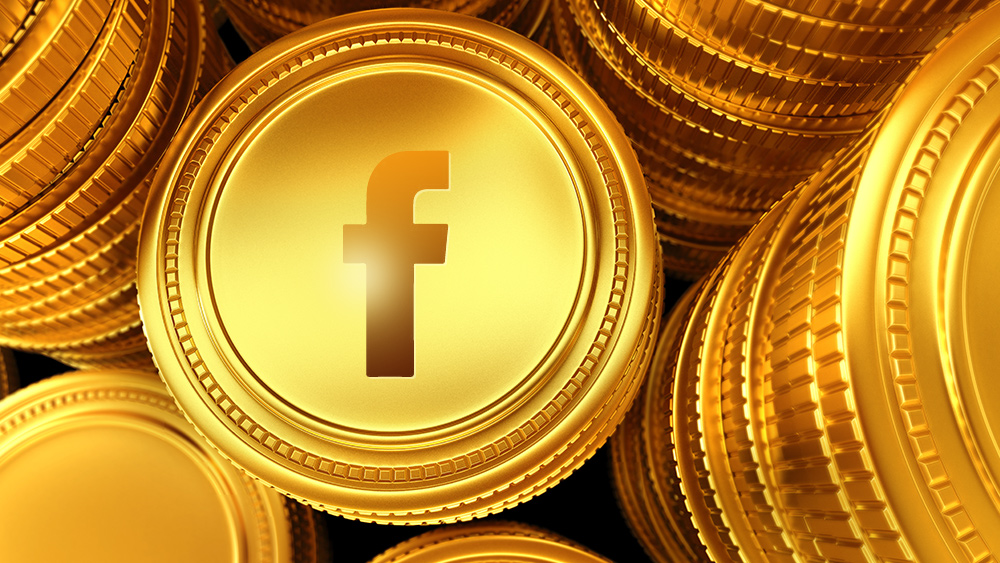 In January 2018 Facebook banned all ads that promoted cryptocurrencies, including bitcoin.

On Tuesday Faacebook announced its own crypto-currency “Libra.”

They have been working on the project for over a year.

Facebook has finally revealed the details of its cryptocurrency, Libra, which will let you buy things or send money to people with nearly zero fees. You’ll pseudonymously buy or cash out your Libra online or at local exchange points like grocery stores, and spend it using interoperable third-party wallet apps or Facebook’s own Calibra wallet that will be built into WhatsApp, Messenger and its own app. Today Facebook released its white paper explaining Libra and its testnet for working out the kinks of its blockchain system before a public launch in the first half of 2020.

Facebook won’t fully control Libra, but instead get just a single vote in its governance like other founding members of the Libra Association, including Visa, Uber and Andreessen Horowitz, which have invested at least $10 million each into the project’s operations. The association will promote the open-sourced Libra Blockchain and developer platform with its own Move programming language, plus sign up businesses to accept Libra for payment and even give customers discounts or rewards.

Facebook is revealed to have been working on the Libra #crypto project for more than one year. So, when they banned ads for crypto platforms on Facebook in 2018, they were literally trying to prevent competition.

It must be nice to be a monopoly.