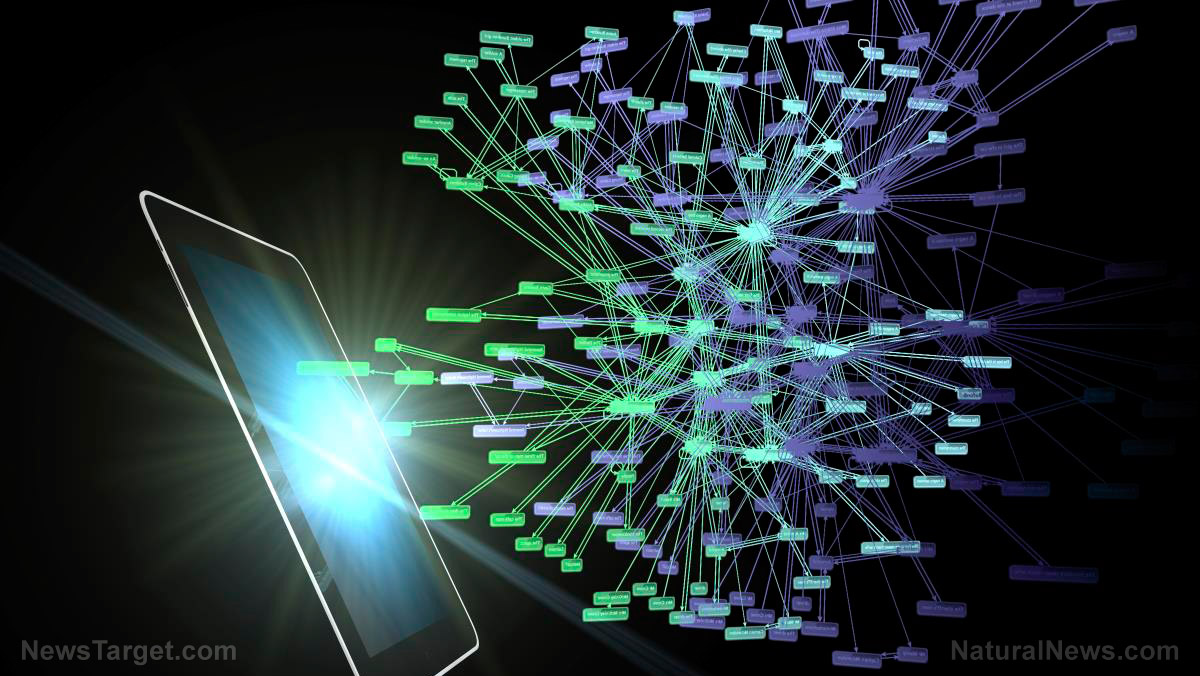 It is no coincidence that two days after the Trump administration announced a massive DOJ anti-trust investigation into Google, dozens of tech companies have been disrupted via sweeping internet outages that many are calling the “internet kill switch.”

Throughout the day today (Sunday), massive outages took down nearly all Google services (Gmail, Google, YouTube, Google Home, Google Hangouts etc.), and hard-hitting glitches hit all the following services, many of which are engaged in criminal activities that violate human rights and the freedom of speech in America:

The outages have affected literally millions of websites and e-commerce sites and demonstrate that all these tech companies have an Achilles Heel — a common infrastructure that can be crippled and taken down in seconds.

Two days ago, the DOJ essentially declared war against Google — which is exactly the right move — by announcing it had begun an anti-trust investigation into Google’s anti-competitive practices. This took place barely two weeks after the White House announced an effort to collect case studies from people and businesses all across America who have been censored, de-platformed or economically sabotaged by Google and other tech giants.

ANALYSIS: What you’re actually watching may be the Trump administration firing a warning shot over the bow of Silicon Valley and its evil tech giants. The message is clear: If you continue to censor the human rights and free speech of conservatives and Christians, you will be taken down and denied access to the internet infrastructure.

This is just the beginning of what’s coming. I have publicly called for the arrest and prosecution of big tech CEOs like Jack Dorsey, Mark Zuckerberg and Tim Cook. These organizations — Google, Apple, Twitter, YouTube, Facebook — are openly engaged in massive, coordinated criminal fraud, election rigging and treason against the United States of America. These techno-fascists are operating online cartels that suffocate the speech of conservatives, Christians and Trump supporters.

These evil techno-fascists must be stopped. Their CEOs must be arrested, and their operations must be either radically reformed or completely dismantled and taken offline.

It’s time for all humans on planet Earth to demand the dismantling of Big Tech and end its crimes against humanity. The systematic censorship of speech for political purposes is a criminal act of war against the human race. These tech giants must be stopped the same way we once stopped Adolf Hitler: Declare war, then defeat the evil fascists using the full power of the military. It’s time for Trump to call for the military police to locate and arrest the CEOs of the tech giants, then hold them for prosecutions under military law.

Make no mistake: Zuckerberg, Dorsey, Pichai, Cook and others are truly enemies of humanity and the enemies of freedom all around the world. It’s time to remove them from power and restore human freedom on a global scale.