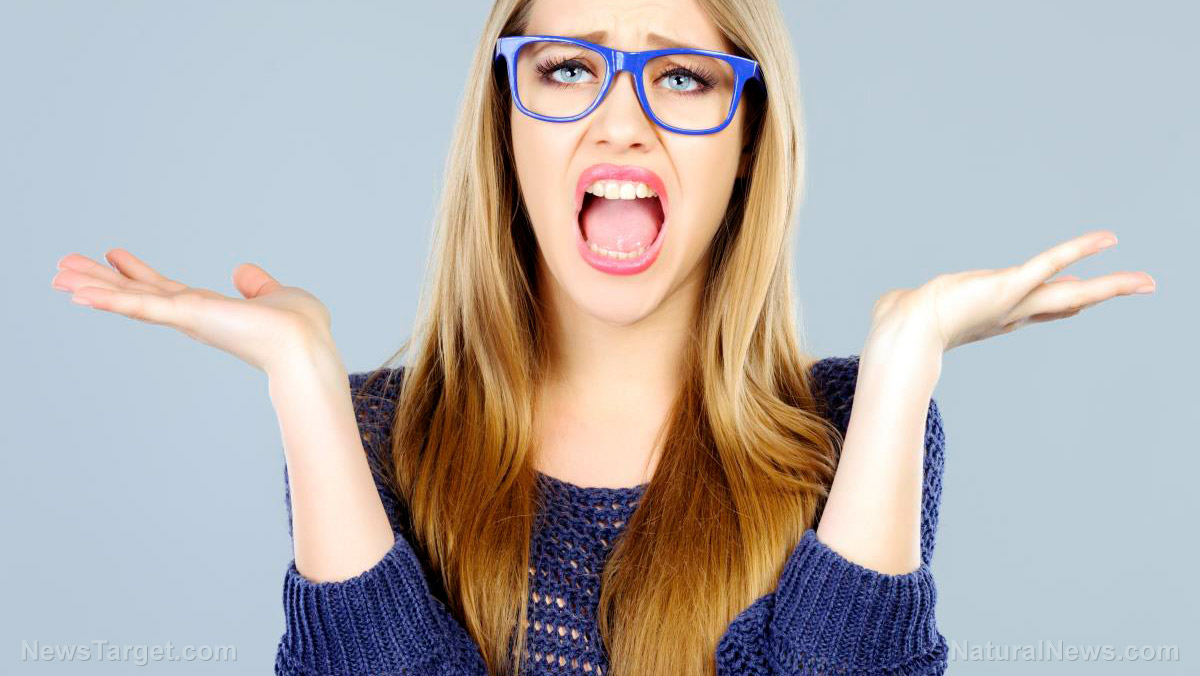 Because some students are apparently getting “offended” or having their feelings hurt by receiving Bs on their tests instead of As, public schools in Wisconsin are reportedly abandoning the traditional grading system in favor of assigning students “colors” and “symbols” instead.

This newfangled “target-based grading system,” as they’re calling it, means that the days of using actual metrics to determine student scholarship are over. Now, random images and pretty colors will govern public education.

“On a test a student no longer gets a 88 percent,” says Garth Larson, president of a group known as First Educational Resources, and one of the perpetrators of this new grade-less approach to public education.

“Instead, they have very clear objectives that they want to accomplish, and they’re going to get proficiency-related scores as a result of that.”

For more stories like this one, be sure to check out CampusInsanity.com.

Canada goes a step further; says education is about the “process,” not the “product”

In British Columbia, Canada, a local middle school and an elementary school are also doing away with traditional grades, and replacing them with a “proficiency scale” that news reports indicate is even more radical.

Instead of focusing on actual student progress, the new grading system will center around the “process” of learning, as opposed to the “product.”

“The narrative is more important than any letter grade could be,” says Angela Utley, the principal of Unsworth Elementary School, who’s fully on board with the changes.

Such changes include completely eliminating the traditional A through F grading scale, and instead grading students using four levels of achievement: beginning, developing, applying, and extending.

“We, too, are shifting away from letter grades,” says Danielle Wicker, the vice-principal of Chilliwack Middle School, the other local BC school that’s currently in the process of getting rid of the traditional grading system.

This new curriculum, says acting superintendent Rohan Arul-pragasam, “reflects a continuum of learning and emphasizes a fundamental shift in how we design engaging learning environments and how we communicate the process of learning to students and parents.”

Are these new grading systems really just a “second chance” for lagging students, or are they dumbing kids down even more?

Those who support these new grading models say that they’re designed to help give lagging students a “second chance,” and to better equip them for high school, where traditional grading systems will likely persist.

But opponents question whether this is just more common core-like dumbing down of public education, in effect teaching children that having their feelings hurt is enough to completely overhaul a system that’s been in use for centuries.

According to Heather Maahs, a trustee in the BC school system, taking letter grades away completely is a mistake. But her counterparts insist that new grading methods will lead to “more consistent communication at home,” where too many underperforming students suffer when they don’t make the cut.

“When our kids see that letter grade, the shutters come down,” says Paul Gosal, the principal at Chilliwack Middle School.

As Mike Adams, the Health Ranger, warns, when concrete right and wrong, true and false, and two plus two equals four is swapped out for things like smiley faces, your favorite color, and a universal pat on the back, true educational enrichment quickly becomes pandering to mental illness and deranged fragility.

“I feel a genuine sense of alarm for the future of America,” Adams writes, revealing his astonishment and horror upon examining Common Core.

“If even the people writing mathematics lessons can’t communicate clearly, then we are rapidly descending into Idiocracy. The real aim seems to be about making schoolchildren mentally ill so that they cannot possibly understand the federal budget deficit, national debt, or the coming collapse of the U.S. dollar (which will destroy their paychecks and life savings when it ultimately happens).”