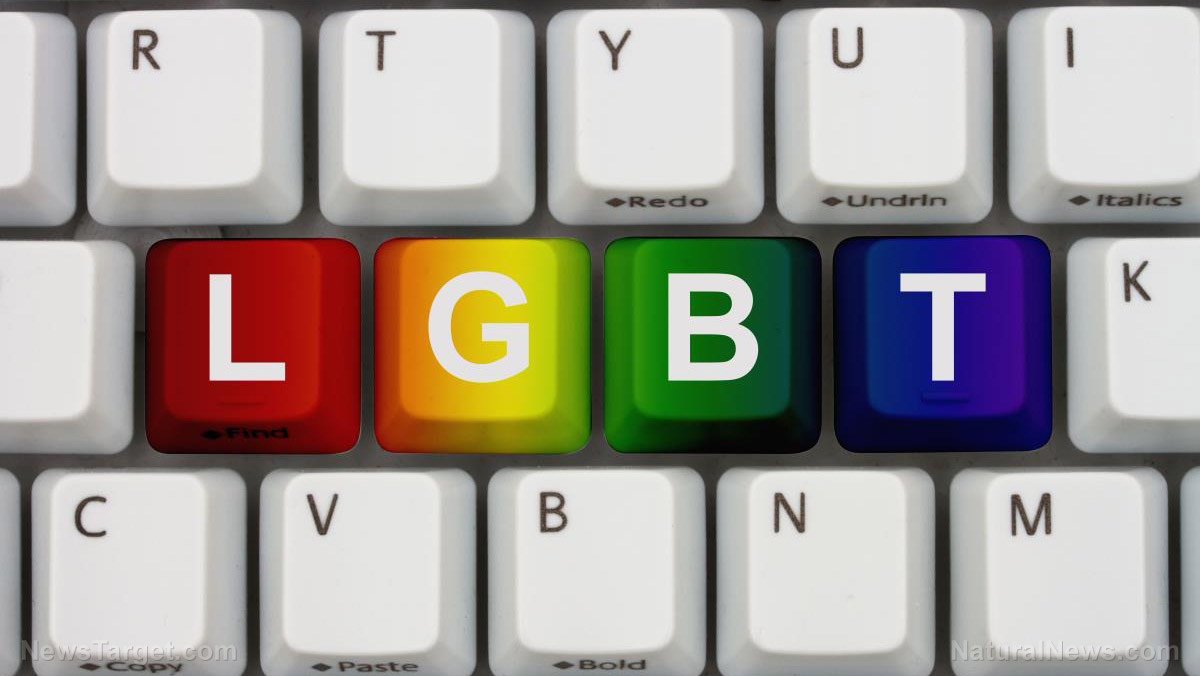 The LGBT Mafia has claimed yet another child victim, this time in Connecticut where a sophomore in high school was recently expelled from his school for the “crime” of disagreeing with the transgender agenda.

According to reports, Michael Mancini, who had previously attended Cheshire Academy, located south of Hartford, was relentlessly “scrutinized and tormented” on campus simply for expressing his “politically incorrect” views about gender dysphoria – and this, despite claims by school staff that the Academy fosters a “fair and open-minded environment.”

After being recruited back in July 2018 to play on the Academy’s football team, Mancini was suspended for five days and his contract nullified – all “because of Michael’s politically incorrect views,” a civil complaint filed in Connecticut Superior Court explains.

After incurring this suspension and loss of contract, Mancini was not long after expelled from the Academy altogether, prompting his father to launch a website, called, “The Real Cheshire Academy,” that tells all about the discrimination and persecution his son was forced to endure at the hands of the Cult of LGBT.

For related news, be sure to check out LiberalMob.com and CampusInsanity.com.

One of the “infractions” that ultimately led to Mancini’s expulsion were views he expressed about William Shakespeare’s “Twelfth Night” play, in which a female character known as Viola cross-dresses as a male.

Though many Shakespeare plays interchange male and female roles – and this has absolutely nothing to do with so-called transgenderism, which didn’t even exist back in those days – Mancini’s classmates tried to contend that Viola’s character represents a “positive” portrayal of “transgender individuals,” to which Mancini expressed disagreement.

According to reports, Mancini was verbally attacked by two of his former female classmates for merely suggesting that Shakespeare couldn’t possibly have been writing about transgenderism in the “Twelfth Night,” seeing as how society in 1601, which is when the play was written, “would never partake in that activity,” to quote The Epoch Times.

“Two girls who sit in front of my son proceeded to yell in his face and verbally attack him for his opinion, screaming at him so loudly that he was unable to hear the teacher 10 feet away,” Mancini’s parents say.

Another incident that led to Mancini being expelled involved statements he made during a “Critical Conversation” workshop, during which Academy students were encouraged to tell the other students a little more about themselves, including obvious and not-so-obvious personal details.

Mancini reportedly joked that “something obvious” about him “is that I’m black” – an obvious joke, and a harmless one at that. But after a few students were finished laughing at this joke, Mancini’s teacher told him he couldn’t talk that way, and proceeded to report him for “harassment.”

Mancini’s parents have since filed an injunction to have their son reinstated at the Academy, as well as reimbursed an unspecified amount for monetary damages. They’ve also issued a warning to other potential Academy students and their parents to beware of the extreme PC culture that exists there – and that’s spreading rapidly all across the country.

“My advice to everyone thinking of attending this institution. Whether you are a rough and tumble football recruit or an academic who believes in diversity of thought and freedom of expression, PLEASE THINK LONG AND HARD ABOUT YOUR DECISION!” Mancini’s parents explain on The Real Cheshire Academy website.

“If you do not buy in 100% into the whole identity politics, social justice movement then you will either have to keep your mouth shut, keeping your opinions to yourself, or risk being singled out, persecuted and kicked out for attempting to think freely!!!”