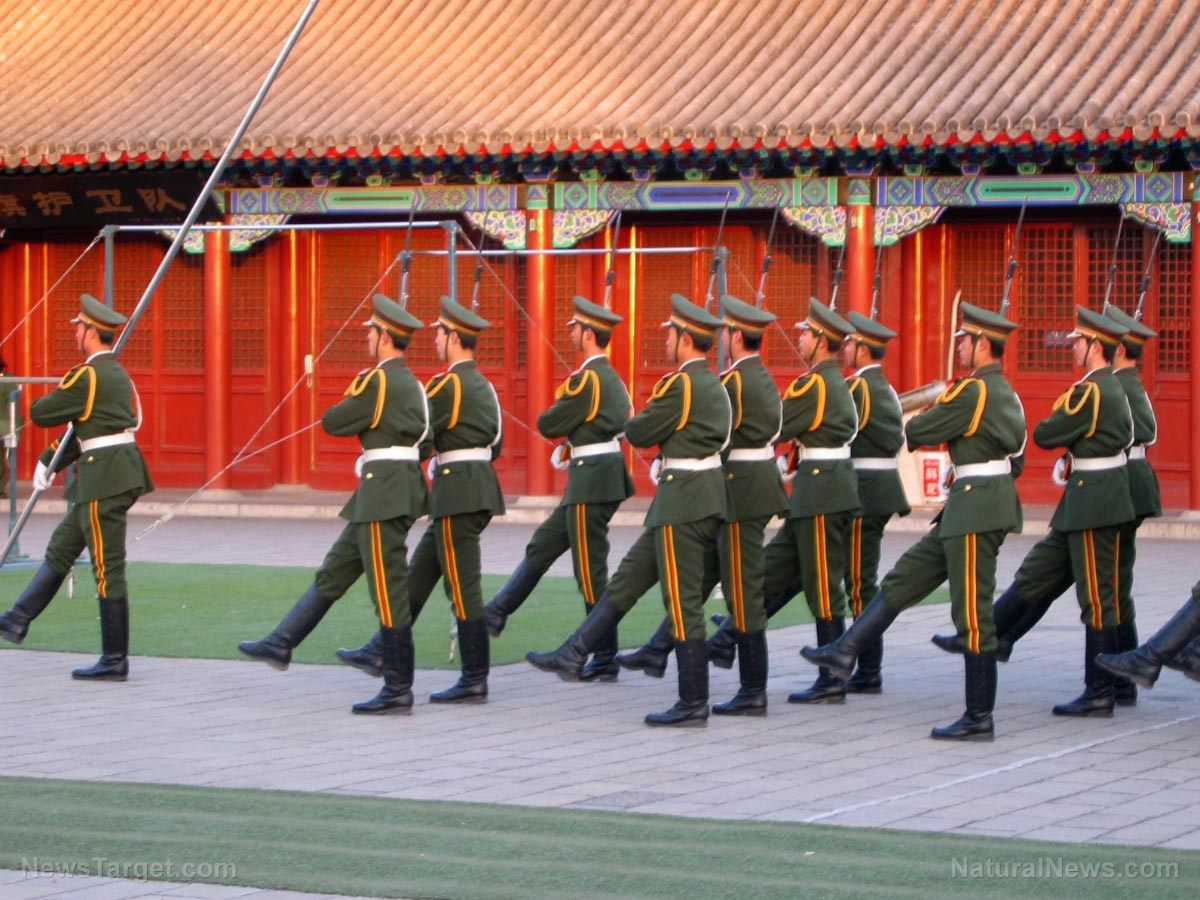 Too many Americans forget this, but in Communist China where most of our consumer products are manufactured these days, it’s illegal to be a Christian. And the Communist Chinese government is now offering cash rewards to anyone who snitches on Chinese Christians who lead so-called “house churches,” which operate under the radar of the oppressive Communist Chinese regime.

According to reports, the Guangzhou Department of Ethnic and Religious Affairs has announced that it will pay the yen equivalent of $1,500 U.S. – an amount that’s roughly equal to an average two-month income in China – to anyone who successfully leads authorities to Christian house churches, which the Chinese government sees as a constant threat.

Chinese President Xi Jinping, who’s repeatedly met with President Donald Trump to discuss issues related mostly to trade, is said to be going after both Christian and Muslims “with great zeal,” as he sees the views of these two religions as conflicting with the goals of China’s communist government.

President Jinping apparently sees the spread of both Christianity and Islam in his country as an “infiltration” that threatens to undermine his own power – which indeed it does, seeing as how Big Government functions as a religion in and of itself.

“He is wrong about foreign powers but right in that religion does, in fact, undermine government power, because it allows people to turn to spiritual leaders and to each other for guidance and help,” reports correctly point out.

For more related news, be sure to check out Tyranny.news.

Back in January, The Guardian (U.K.) reported that persecution of Christians especially is intensifying throughout China at the same time that Christianity is reportedly spreading like wildfire.

Members of “underground” Christian churches in China say that they’re increasingly being targeted by Chinese police, who arrested more than 100 members of a congregation known as Early Rain Covenant Church, located in the city of Chengdu, back in December.

Other members of this congregation who weren’t arrested have since gone in to hiding, while others are under official government surveillance as perceived threats for “inciting subversion,” a “crime” that can land a Chinese person in prison for up to 15 years.

The situation is getting so bad for Christians in China that civil rights activists have declared this latest crackdown to be the worst since the infamous Chinese leader Mao Zedong declared his “Cultural Revolution,” which promised to completely eradicate all religion from within China’s borders.

President Jinping’s approach is a bit different, though, as the communist leader is instead trying to absorb Christianity as opposed to just eradicating it – which would effectively turn it into a religion of the state, making it no longer Christianity.

“The government has orchestrated a campaign to ‘sinicise’ Christianity, to turn Christianity into a fully domesticated religion that would do the bidding of the party,” says Lian Xi, a professor at Duke University in North Carolina who specializes in Christianity and its existence in modern-day China.

Following the shutdown of hundreds of Christian churches throughout China over the past several months, President Jinping is basically offering former congregants an ultimatum: either rebrand yourself as approved Communist Chinese “Christians,” or else face the ire of the authoritarian state – which, by the way, is starting to creep its way into the United States.

“The goal of the crackdown is not to eradicate religions,” adds Ying Fuk Tsang, Director of the Christian Study Centre on Chinese Religion and Culture at The Chinese University of Hong Kong, as quoted by The Guardian.

“President Xi Jinping is trying to establish a new order on religion, suppressing its blistering development. [The government] aims to regulate the ‘religious market’ as a whole.”