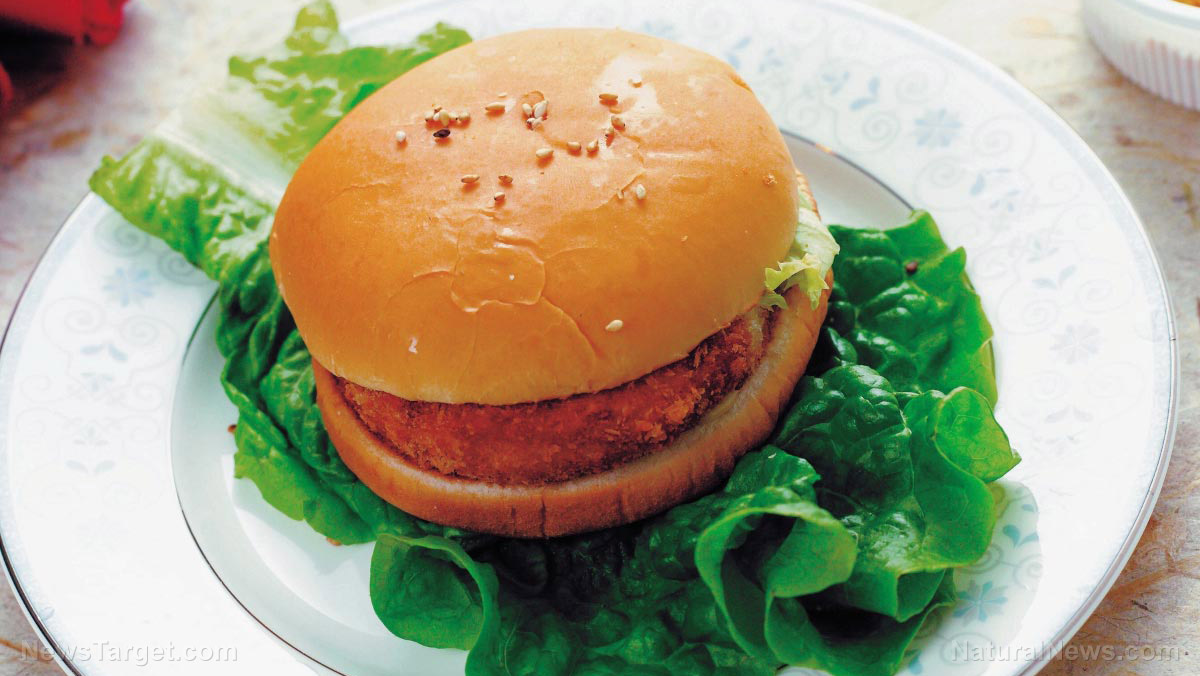 Once again, Democrats and their sycophantic Leftist supporters are proving that they are the purveyors of hate and intolerance, not the conservatives and Trump supporters they so regularly accuse of the same things.

Case in point: If you happen to patronize a Chick-fil-A restaurant, you are automatically branded as someone who is “anti-LGBTQ” simply because the owners of this wonderful food chain happen to be Christians.

And as such, they don’t deserve to have their restaurants franchised in to parts of the country where the little Leftist outrage mobs and authoritarians have deemed Chick-fil-A should be banned.

Like, for instance, Buffalo/Niagra International Airport in New York.

As The Gateway Pundit noted, “Every day New York State continues to prove Christians, conservatives, capitalists, Republicans and the Trump family are no longer welcome in the state.”

Less than 24 hours after initially announcing that Chick-fil-A was establishing a restaurant at the airport, officials announced on Friday that the decision has been reversed and the chain won’t be permitted to do so, following the whining of true bigots and haters who utterly refuse to recognize that not all people hold the same beliefs, cultural values, and political views that they do.

Chick-fil-A will not be coming to the Buffalo Niagara International Airport, according to Assemblyman Sean Ryan (D, NY-149).

Delaware North, the company that runs the food operations at the Western NY airport, had plans to renovate the food options by adding a Chick-fil-A. The Niagara Frontier Transportation Authority approved tentative plans Thursday for the process to move forward.

Ryan voiced concerns Thursday asking the NFTA to reverse its decision. He stated that an anti-LGBTQ company should not be allowed to operate in a taxpayer-funded public facility. Ryan posted the following disappointment on Twitter.

Left-wing intolerance and bigotry is tearing our country apart

“A publicly financed facility like the Buffalo Niagara International Airport is not the appropriate venue for a Chick-fil-A restaurant,” Ryan’s statement read. “I applaud the decision that has been made to remove Chick-fil-A from the plans for this project. We hope in the future the NFTA will make every effort to contract with businesses that adhere to anti-discrimination policies, and we’re confident another vendor who better represents the values of the Western New York community will replace Chick-fil-A as a part of this project in the very near future.” (Related: Apple gave millions to SPLC “con” that bilked gullible liberals out of their dollars to fund fraudulent “anti-hate” campaigns.)

So in other words, only “approved” businesses — that is, those who subscribe to the Left’s vision and version of the world — are welcome.

Fortunately, the responses to Ryan’s tweet featured mostly complaints about his Nazi-like authoritarian fascism and overt display of intolerance. But that isn’t going to change things at the Buffalo/Niagra International Airport, apparently: The Left has decreed, by golly, and if you don’t agree, let you be deplatformed and destroyed, financially, by their wrath.

It must be said that believing in Christian values — in this case, not agreeing with same-sex marriage and all of the other Left-wing versions of ‘gender’ — isn’t “hate.” It’s a religious belief that the sanctity of marriage should exist only between a man and a woman, because (before modern science) only a man and a woman could create life, which was a primary reason for getting married. Nowhere in Christian dogma (or Chick-fil-A employee manuals) does it say that anyone who thinks differently should be mistreated, shunned, or — God forbid — hurt.

And yet the Left prescribes just that kind of treatment for Christians and Chick-fil-A customers.

We call America one country but it really isn’t, anymore: We are a collection of enclaves with distinctly different mores and values that have become irreconcilable differences. Time to divide the country up and choose sides before we let hate and violence lead to its destruction.