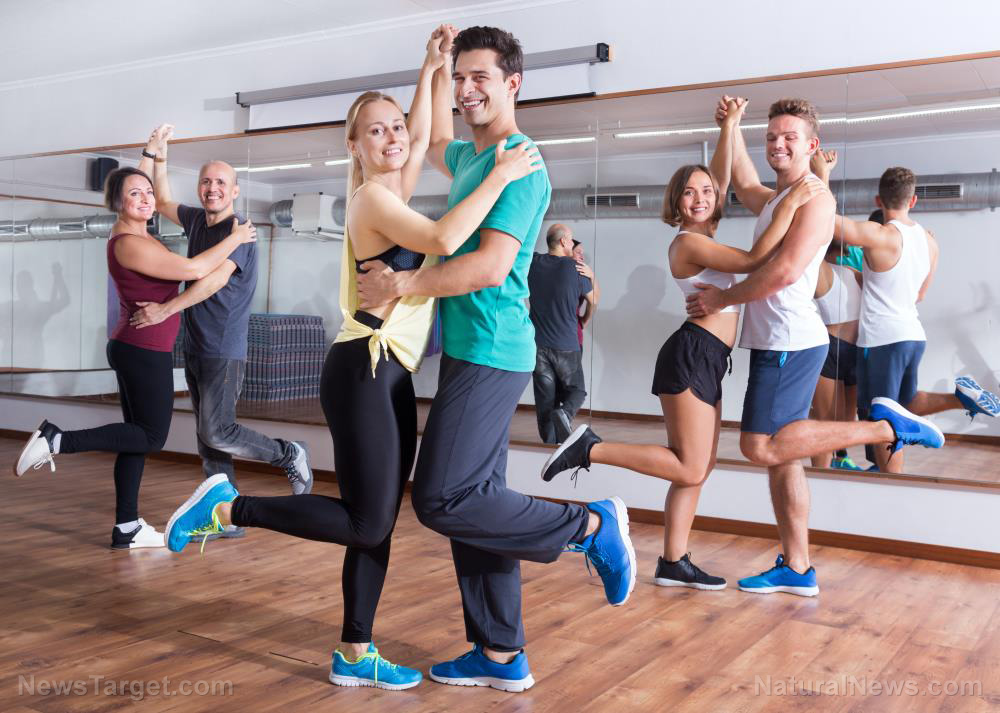 In a world where the obvious differences between the sexes is no longer enough, even studying what makes men and women different causes controversy. Recently published research underscoring the distinctions between males and females is being lambasted by the mainstream media with so-called experts accusing the study as being “agenda-driven.”

But the only real agenda here seems to be the one bent on denying the reality that humans are a sexually dimorphic species. There are many ways in which men and women are different. From the way we look, to the hormones we secrete, and even the way our brains work, there is no shortage of reasons to believe that yes, men and women are physiologically different. In fact, it is assertions to the contrary that should really be alarming. We can see that men and women are different with our own eyes — and yet the radical Left increasingly denies this biological reality as an “agenda” pushed by sexist pigs.

But as new research shows, the differences between men and women emerge in utero. Even at those early stages, distinctions in brain development among the sexes can be observed.

Professor Moriah Thomason, from New York University Langone and Adam Eggebrecht, Ph.D., of the Mallinckrodt Institute of Radiology at Washington University, lead the research, alongside their colleagues.

For the study, 118 human fetuses were observed. Using fMRI technology, the scientists studied functional connectivity in their brains. Seventy subjects were male, 48 were female. All were between gestational ages of 25.9 and 39.6 weeks.

The team studied multiple regions of the fetuses’ brains and looked at several different fetal neural networks within each region, and recorded their observations. Ultimately, the team found several distinctions between males and females.

So, the differences between male and female brains first emerge in utero, long before “cultural influences” can ever reach them.

Men and women are different

There is an overwhelming body of research demonstrating the differences between men and women, even at the cognitive level. Diane Halpern, Ph.D., past president of the American Psychological Association, began writing the renowned Sex Differences in Cognitive Abilities back in 1991. In the first edition preface, she wrote:

“At the time, it seemed clear to me that any between-sex differences in thinking abilities were due to socialization practices, artifacts and mistakes in the research, and bias and prejudice. … After reviewing a pile of journal articles that stood several feet high and numerous books and book chapters that dwarfed the stack of journal articles … I changed my mind.”

Halpern goes on to say that there is simply too much data on the biological basis for sex-related cognitive differences to believe otherwise.

These differences do not always favor men, either, by the way. For example, a 2012 study led by Cornell found that among math experts, women tend to have higher verbal abilities than men. Women have many strengths in areas that are different from men, and vice-versa. The cognitive differences in the way men and women think can be observed as early as two or three months old — and remain clear across the lifetime.

Indeed, the differences between males and females are obvious. From the way we look to the way we think about the world, there is plenty of evidence of that. While the left-wing may be determined to deny biological reality, it’s clear that won’t work forever.

See more coverage of the latest research on a variety of topics at Science.news.