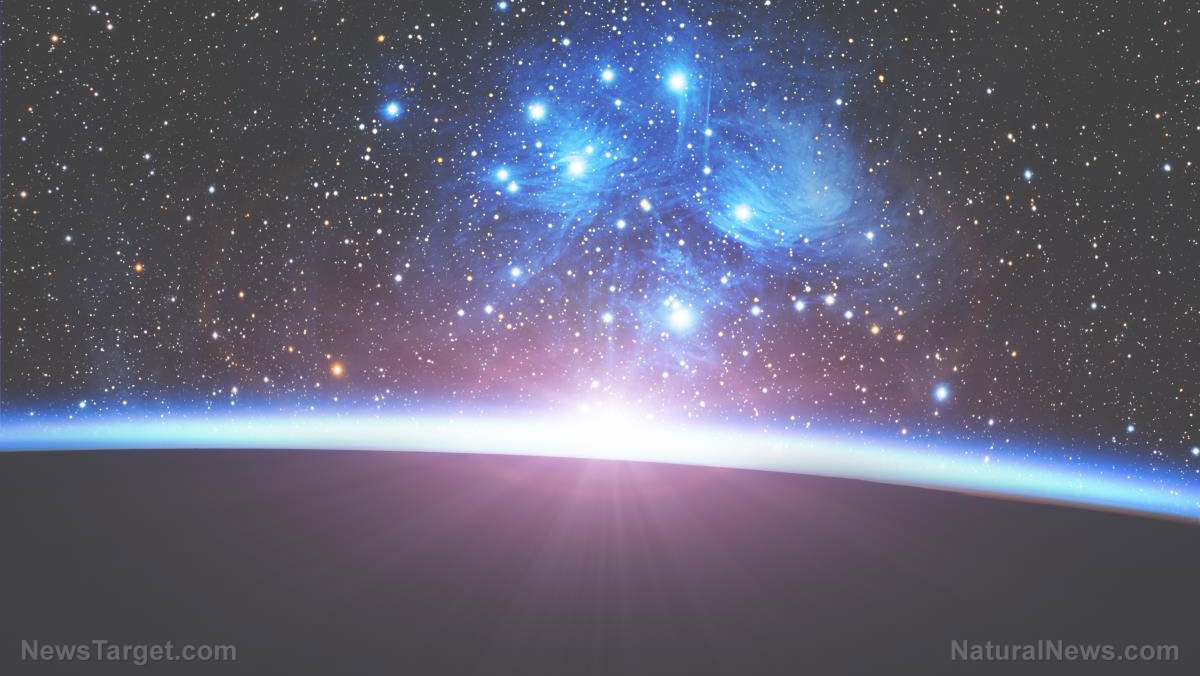 Researchers who are seeking out signs of alien life can now compare their findings with the results of earlier studies thanks to an online tool developed by the Search for Extraterrestrial Intelligence (SETI) Institute. The newly released research tool will allow people from around the world to contribute their evidence that we are not alone in this universe.

Called Technosearch, the web tool is an electronic database that holds all of the searches conducted by SETI since its founding in 1960. It can be accessed online, and it allows researchers to upload their latest findings alongside the earlier studies.

The voluminous database is the brainchild of SETI co-founder Jill Tarter. If you have ever read the science fiction novel Contact written by Carl Sagan or seen the 1997 film adaptation of the same name, the fictional character Ellie Arroway is based on Tarter.

Tarter laid the foundations for Technosearch when she was just a graduate student. She began keeping a humble search archive, and the contents grew over the years.

“Some of the original papers were presented at conferences or appear in obscure journals that are difficult for newcomers to the SETI field to access,” Tarter remarked in a statement released by SETI during Technosearch’s debut. “I’m delighted that we now have a tool that can be used by the entire community and a methodology for keeping it current.” (Related: Towering blades of ice in Europa could get in the way of our search for alien life, scientists warn.)

SETI spokespersons explained that they developed Technosearch to fulfill the current requirement for an accessible resource that contains the results of hundreds of searches performed over the past six decades. They also expressed their hope that every member of the community will do their part to ensure the accuracy of their new research tool by submitting the latest findings.

They developed the database with the help of interns from the Research Experience for Undergraduates (REU) program of the National Science Foundation. The interns were led by Pennsylvania State University (Penn State) researcher Jason Wright, who specialized in examining exoplanets and stars.

“I’ve become convinced that Technosearch will become an important instrument for astronomers and amateurs interested in exploring the cosmos for indications of other technological civilizations,” said Andrew Garcia, one of the REU students who studied under Tarter in 2018. “We can’t know where to look for evidence tomorrow if we don’t know where we have already looked.”

During release, the database contained 140 different SETI searches. These were divided into 38 studies that used optical instruments and 102 studies conducted with radio telescopes.

In addition, users can upload any new or unlisted searches to the database. This feature not only ensured Technosearch could be kept up-to-date with the latest information, but also allowed the web tool to take over the onerous duty of tallying and recording all of the different searches.

When Frank Drake conducted the very first SETI search in 1960, he spurred amateur and professional researchers alike to help him look for any evidence of life in outer space. Technosearch will make it easier for the current and future generations of researchers to check and double-check their findings.