Sugar molecules exist in space, according to astronomers 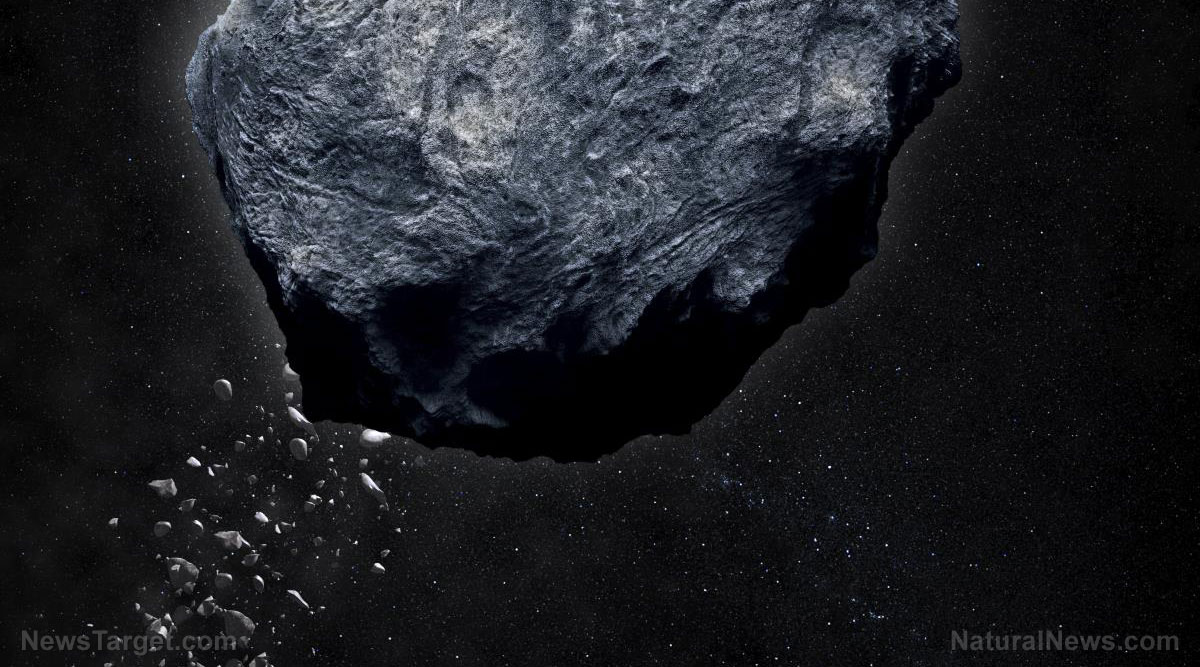 NASA researchers may have found a sweet surprise in outer space. Apparently, the inhospitable environs of space can produce sugar molecules. Better yet, this sugar is not any of the common ones found in foods; instead, it is the complex molecule found in the DNA of living organisms.

In a recent experiment, the researchers replicated the conditions found in outer space. Then they demonstrated how this harsh setting could enable the formation of 2-deoxyribose, the complex sugar molecule in deoxyribonucleic acid (DNA).

The findings of the NASA researchers indicated that one of the most important chemical ingredients for the formation of life could be quite common in the universe. If this was true, 2-deoxyribose could have seeded planets, which would make the development of alien life much more likely.

“We don’t yet know whether life is common in the universe, but we’re pretty sure the presence of life’s building blocks is not a limiting factor,” said Ames Research Center researcher Michel Nuevo, the primary author of the science paper. Ames is run by NASA. (Related: Bacteria found to use new DNA bases in creation of a new kind of protein.)

Replicating the conditions of outer space to make sugar molecules

Outer space is cold, vast, and mostly empty, but it is not completely empty. Interstellar space contains dust and gases that were exposed to cosmic radiation. The constant influx of highly energized photons and particles provides energy for chemical reactions, although the extremely cold temperatures of space slow these processes down to a crawl.

Nuevo and his fellow Ames researchers replicated these conditions in a “cosmic chamber” at their lab. They cooled aluminum to near absolute zero temperatures and moved it into a vacuum chamber to simulate space.

Next, they added a gaseous mixture of water vapor and methanol, a compound that contained carbon. The extremely cold temperature caused the water and methanol to freeze on the surface of the aluminum. The entire set-up was then bathed in ultraviolet light that represented cosmic radiation.

When the researchers evaluated the treated material, they discovered a number of different types of sugar molecules on the aluminum. One of the sugars turned out to be 2-deoxyribose.

The results of the Ames experiment mirrored those of a preceding French study in 2016. The French researchers were able to create ribose, a related sugar molecule that served a similar purpose in ribonucleic acid (RNA). RNA was responsible for producing proteins in the body and could be a precursor to the more complex DNA.

2-deoxyribose and ribose are just two of the organic molecules that have been found on meteorites. Space rocks are also known to have amino acids, nucleobases, and amphiphiles, all of which are important ingredients in living organisms.

Amino acids are used to create proteins. Nucleobases served the same purpose for the genetic code. Finally, amphiphiles made up the cellular membranes around cells.

“The universe is an organic chemist,” Ames researcher and secondary author Scott Sandford remarked. “It has big beakers and lots of time – and the result is a lot of organic material, some of which is useful to life.”

These organic compounds may have first formed in space, but they eventually ended up on planets due to meteorites and comets that brought those compounds to the surface of said planets. Samples of those space rocks are known to have acids, alcohols, and other derivatives of sugars.

When exposed to water, these derivatives could eventually turn into the more complex sugars used in RNA and DNA. Life could potentially develop from those compounds, as it did on Earth.