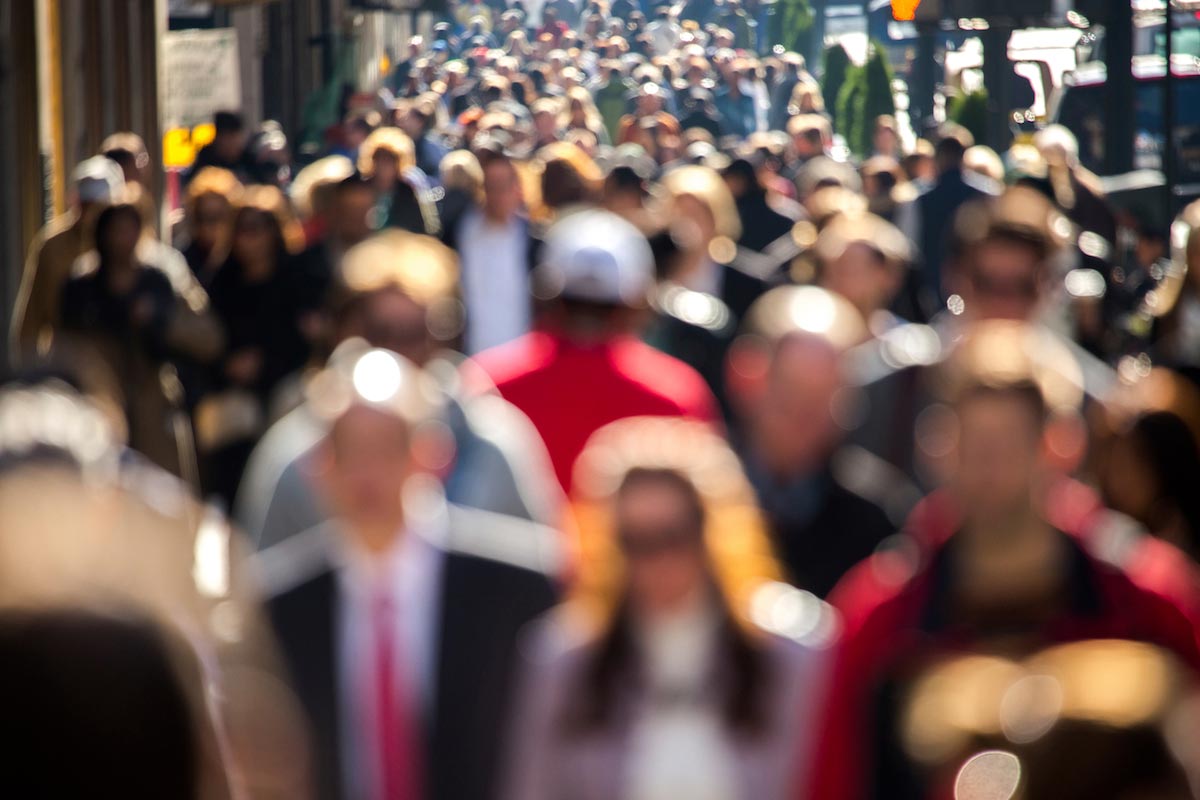 If you think it’s difficult to find a job now, it might be considerably more challenging to stay employed in the not-too-distant future. That’s because automation is expected to replace a high percentage of positions as time goes on. Here is a staggering statistic: In the next two decades, half of all jobs are likely to be eradicated as automation take on those tasks instead.

And 98 percent of models are expected to be replaced by automation, so it looks like the era of Christie Brinkley, Cindy Crawford, Gisele and Kendall Jenner might be winding down.

Many people up until now have known about automation such as robots and computers replacing jobs formerly done by humans. Many assumed that the jobs being replaced were only those involving agriculture, manufacturing and warehouses. But based on the incredibly high numbers of unexpected types of jobs being replaced, it is clear that automation can and does replace many others types of jobs, even those that have been considered as ones that only humans could do. Apparently, automation and robots can use human-like traits to do jobs that many people assumed could only be done by humans.

Automation has been expected to replace high numbers of jobs, but in recent years, the pace has picked up much faster than economists anticipated. Stefan Fölster, head of the libertarian think tank Reforminstitutet, says that just in the last five years, close to 500,000 jobs in Sweden have been eliminated as a result of automation.

This alarming trend of automation replacing jobs that for many years have been done by humans has been called by some the “fourth Industrial Revolution.” Indeed, the ramifications of the trend are just as far-reaching as any previous revolution and upheaval that has taken place in the working world.

Unfortunately, many job holders and leaders in the working world are not taking the trend of automation replacing jobs seriously enough. Now is the time to plan ahead and come up with workarounds and ways to survive.

Solutions for the job-killing trend

Even as automation takes over and replaces many jobs, adults still need to work. Because there are jobs that are not as likely to be automated, those are the ones that people either entering the workforce or considering a career change should consider. Possibilities include:

Technology can be a wonderful addition to the world when it makes life easier and more efficient. But there is also a major downside, in that tech in the form of automation replaces so many jobs, leaving many hard working people at a loss. All the while the population increases, and adults of working age need to have a way to support themselves and their families. In this modern and constantly changing era, one key to surviving and thriving is being adaptable while staying informed on trends.