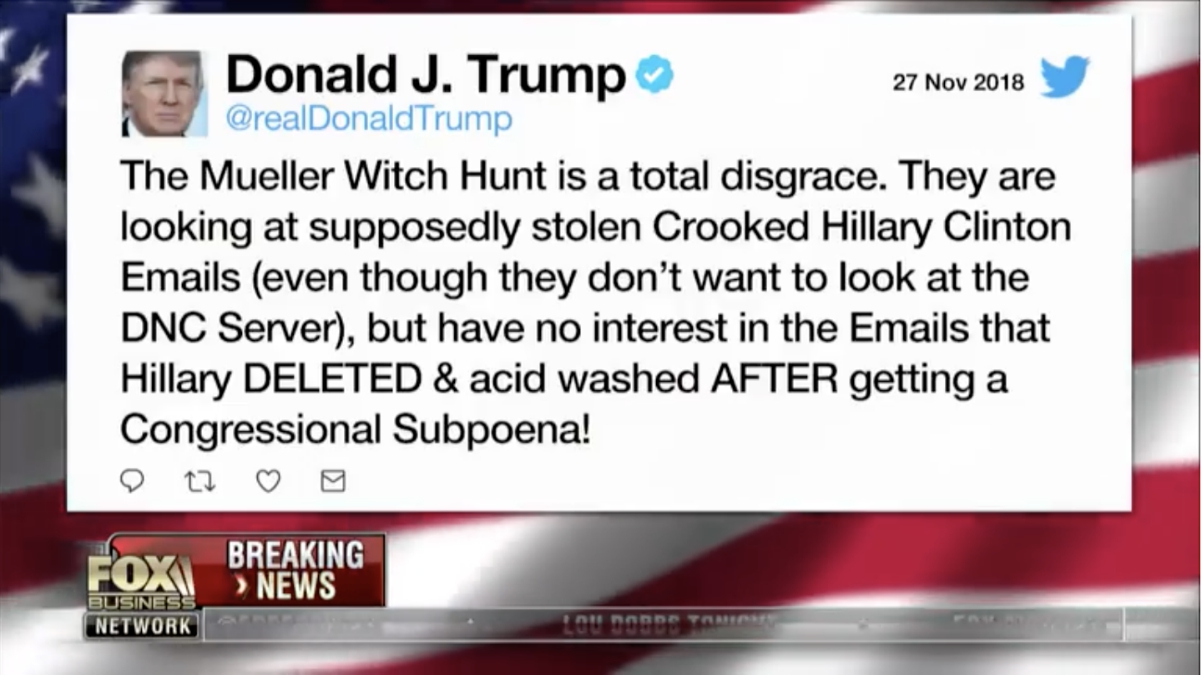 Well, we’re off on the march to impeachment, as we predicted last year even as Democrats said it wasn’t on their minds. With Chairman Jerry Nadler’s subpoena swarm from House Judiciary this week, and his assertions that President Trump obstructed justice, the articles of impeachment are apparently awaiting only the collection of the readily available details to fill in the blanks.

“Do you think the President obstructed justice?” asked ABC’s George Stephanopoulos on Sunday.

“Yes, I do,” replied Mr. Nadler. “It’s very clear that the President obstructed justice. It’s very clear—1,100 times he referred to the Mueller investigation as a witch hunt, he tried to—he fired—he tried to protect [Michael] Flynn from being investigated by the FBI. He fired [FBI director Jim] Comey in order to stop the Russian thing, as he told NBC News.”

Credit Mr. Nadler for candor that Democrats didn’t display when they campaigned last year. Then they talked only about holding the President “accountable.” Now they claim they already have enough to impeach Mr. Trump, though as Mr. Nadler admitted Sunday, “you have to persuade enough of the opposition party voters, Trump voters . . . that you’re not just trying to steal the last—to reverse the results of the last election.”

That may be harder than he imagines, and not only because of Mr. Nadler’s Freudian slip there of “steal.” Based on the public evidence so far, Mr. Trump hasn’t obstructed justice in any of the examples Mr. Nadler cited. Mr. Nadler wants to turn the President’s exercise of his normal constitutional powers into impeachable offenses.

The case against Mr. Nadler’s obstruction theory has been made in these pages by former Attorney General Michael Mukasey and appellate lawyer and our contributor David Rivkin. Attorney General William Barr also made the case in his 2018 memo to the Justice Department when he was still in private life.

A President can obstruct justice while in office but only if he is committing a per se illegal offense. That is, if he suborns perjury or destroys evidence, or commits “any act deliberately impairing the integrity or availability of evidence,” as Mr. Barr put it. Presidents Richard Nixon and Bill Clinton committed such acts in Mr. Barr’s view, but Mr. Trump has not as far as we can see.

On the other hand, a President cannot obstruct justice when he takes actions that are consistent with his Article II powers under the Constitution. That includes in particular firing inferior executive-branch officers such as Mr. Comey. Such acts may be politically stupid, but they aren’t obstruction.

Mr. Trump’s motive in firing Mr. Comey doesn’t matter. If a President commits a legal act but can be accused of a crime because of his motive, then any presidential action can be called into question based on an accusation of motive. This would open a Pandora’s box that would leave any political officer vulnerable to charges of obstruction. That would include an Attorney General who declined to prosecute someone whom Members of Congress wanted him to indict. Congress could essentially rule the executive branch.

Mr. Trump’s comments to Mr. Comey about Mr. Flynn also aren’t obstruction for similar reasons. The President is the chief law enforcement officer and can advise on cases as he wants. Such meddling is unwise and politically dumb, but it isn’t obstruction.

“On their face, the President’s comments to Comey about Flynn seem unobjectionable,” Mr. Barr wrote in his 2018 memo.

“He made the accurate observation that Flynn’s call with the Russian Ambassador was perfectly proper and made the point that Flynn, who had now suffered public humiliation from losing his job, was a good man. Based on this, he expressed the ‘hope’ that Comey could ‘see his way clear’ to let the matter go. The formulation that Comey ‘see his way clear,’ explicitly leaves the decision to Comey. Most normal subordinates would not have found these comments obstructive.”

In any event, nothing was obstructed. Robert Mueller was appointed to investigate what Mr. Nadler calls “the Russian thing,” and Mr. Flynn was prosecuted. As for Mr. Nadler’s attempt to criminalize Mr. Trump’s charges of a “witch hunt,” try selling that to the public.