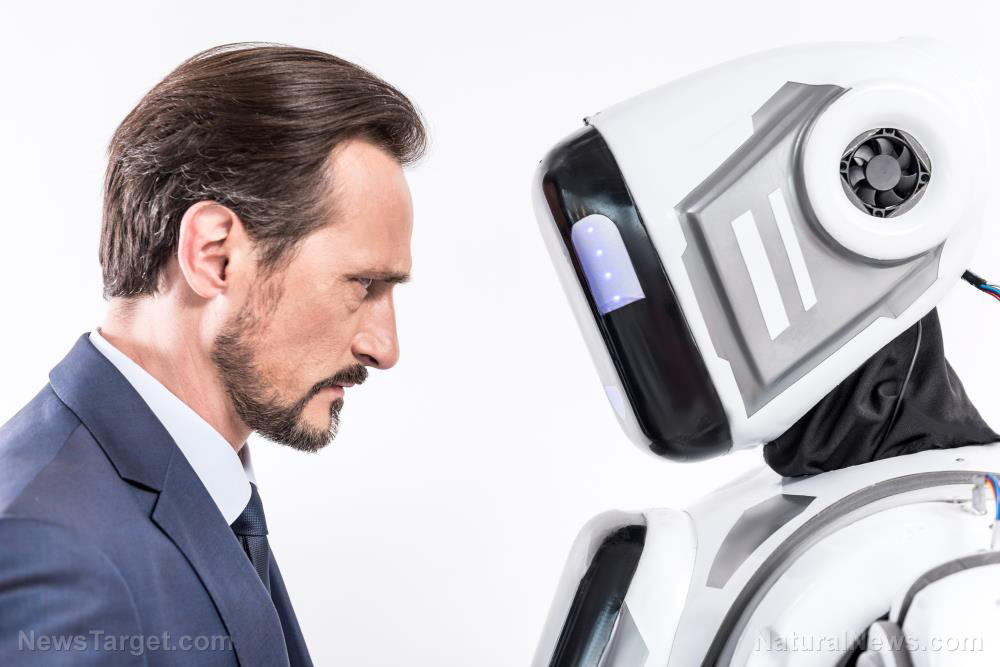 Could teaching robots to better understand human reasoning make them better and safer at working alongside their users? British and Singaporean researchers seemed to think so, which was why they applied the concept of game theory to the programming of robots designed to directly assist humans.

The researchers developed a software program for a robot that uses adaptive control and Nash equilibrium game theory. Adaptive control is a feedback control system that is smart enough to change its traits in a shifting environment so that it can still pull off specific requirements.

A Nash equilibrium, on the other hand, is a set of strategies assigned to each player in a “game” or interaction that does not provide the player any motivation to abandon it, no matter what the other players are doing. A real world example is following traffic signals; you will stop at a red light because you don’t want to get hit by another car, not because a cop will pull you over and give you a ticket.

A robot programmed with adaptive control and Nash equilibrium can better predict the actions taken by a human user. This will supposedly let robots provide better assistance for humans during physical rehabilitation, sports training, and other supportive tasks. (Related: Will future psychologists be…robots?)

University of Sussex researcher Yanan Li explained that robotics technology has not gotten very far from the starting line. The machines that are currently available are still dumb enough to accidentally harm humans during operations.

“By enabling the robot to identify human users’ behaviour and exploiting game theory to let the robot optimally react to them, we have developed a system where robots can work along humans as humans do,” Li said regarding his team’s game theory-based programming for future robots.

In their recently-published scientific paper, the Sussex researchers and their counterparts from Imperial College London and Singapore’s Nanyang Technological University (NTU) showed how they applied game theory to the physical interaction between a robot and a human. They also elaborated on how a properly programmed robot assistant could help a patient regain motor control lost to a stroke.

Experts used game theory to interpret the behavior of economic agents during the transactions that make up the economy. Businessmen and the like interact with each other in order to get the most profit for themselves.

Robots are not economic agents. Nor are they human. Among other things, a robot is not capable of determining the intention of a human in the same, intuitive way that another person can.

The Sussex-Imperial-NTU research team worked on adapting game theory so that it becomes applicable to – and for – robots. Such a program would give robots a better understanding of human actions during interactions.

Described as a “reactive robotic programming” system, the game theory-based program will allow a robot to learn how its human user moved. It will then adjust its own control to better complement those movements.

For example, a robot assistant will recognize a stroke survivor’s constant attempts to exercise a paralyzed limb. It will then take measures to make that physical therapy exercise easier.

“Game theory has had important impacts in economics during the last century and [has led] to several Nobel prizes such as Nash’s one,” remarked Etienne Burdet, an Imperial researcher who acted as the senior author of the paper published in Nature Machine Intelligence. “To apply it for human-robot interaction, it was necessary to understand how the robot can identify the human user’s control goals simultaneously to smoothly interacting with them.”