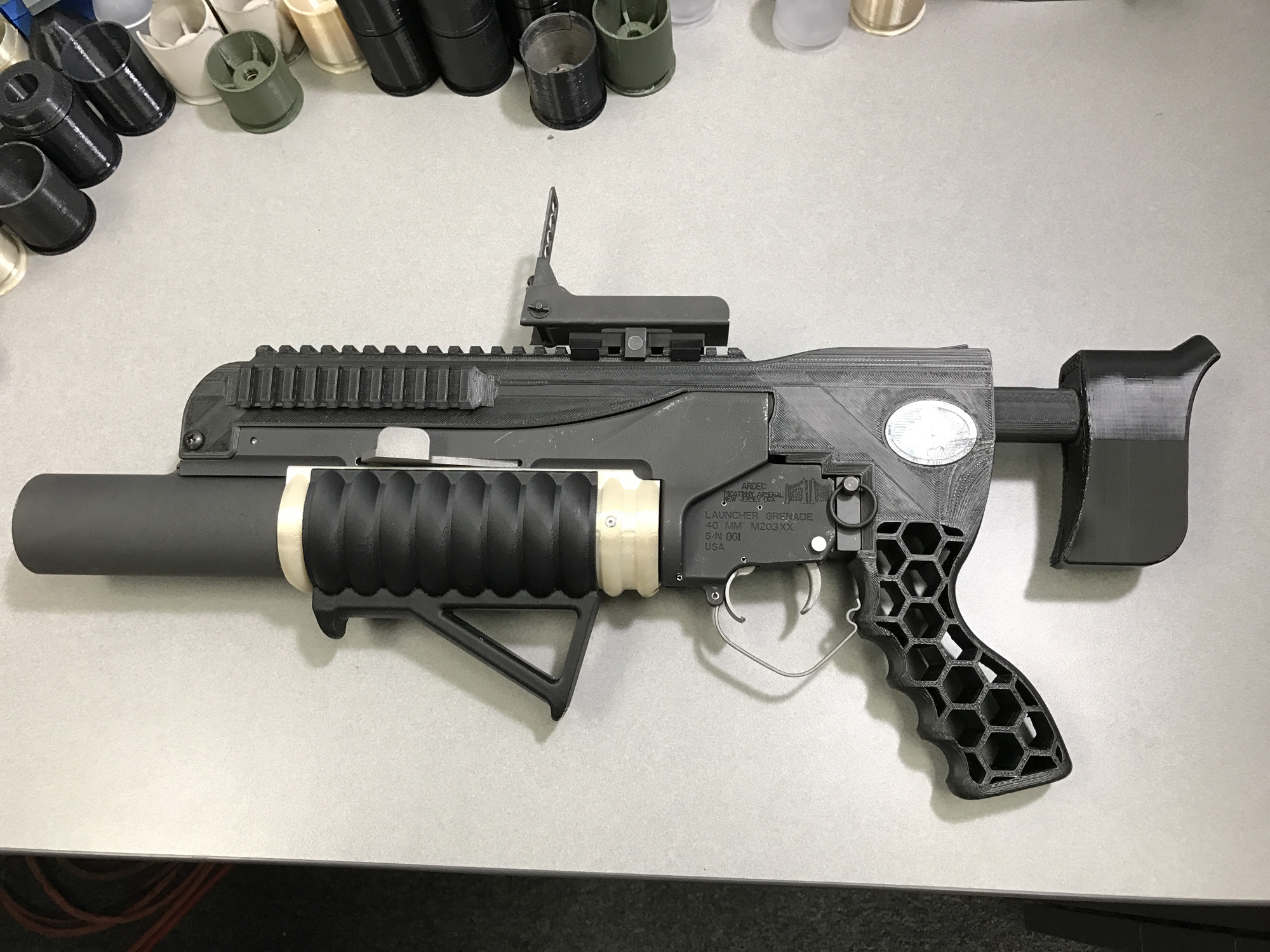 The longer President Donald Trump remains in office and pushes what can only be described as a conservative political, social, and cultural agenda, the more Left-wing Democrats in blue states turn to authoritarian measures to limit the rights of their citizens.

In particular, Democrats are working overtime to further restrict Second Amendment rights in states where owning a gun and “bearing arms” is already heavily regulated. Yes, it’s true: Democrats don’t know the meaning of the phrase, “shall not be infringed,” and apparently, too few federal courts do, as well.

Ironically, many of the strictest gun control measures are being proposed and enacted in states that comprised the 13 English colonies who rebelled against King George in the 1770s and formed our country.

A city in Connecticut is the latest to do so. According to Breitbart News, two Stamford city legislators — Jeffrey Stella and Rodney Pratt, both Democrats — are stumping for an ordinance that would authorize local police to actually confiscate homemade firearms from residents who are behaving lawfully.

“How can it be okay for people to manufacture firearms without serial numbers?” Stella was quoted as saying by Westport News. “As a police officer and a city representative, I took oaths to serve and protect people. Anybody can make these untraceable guns. I feel that if more towns push to ban them, the people in [the state capital of] Hartford will realize this is what people want.”

Meanwhile, Pratt said banning such guns was “a good starting point toward more common-sense gun laws” — using a well-worn but meaningless phrase often employed by Democrats when it comes to restricting gun rights. “We don’t want to sit back and wait for the state.”

‘Shall not be infringed’ is not a meaningless phrase

As Breitbart News noted, untraceable guns were banned by the federal government in 1988. However, now these two local lawmakers want to ban them again, perhaps for good measure — as though a double is their way of saying, “No, we really mean it.”

Westport News reported that the ban would summarily authorize police to physically seize homemade guns and then destroy “unlawful” firearms. No doubt this is a great way to condition both police officers and the public to gun confiscations, should, ahem, the city or the state choose to ban other types of guns at a later date.

Interestingly, the phrase “shall not be infringed” is seldom considered in state or federal cases involving lawsuits against firearms restrictions, and yet it is the plainest provision of the Second Amendment. (Related: What good are gun control laws if police issue gun permits to violent criminals anyway?)

In reality, under our Constitution, there really is no such thing as a “common-sense” gun law, though federal courts (and far too many Americans) have been conditioned for decades to believe in them.

It should also be noted that the very same “mainstream media” (MSM) which so often takes the side of Democrats who push for these kinds of “common sense” gun laws has never found a “common sense” free speech or freedom of the press law they backed, such as, say, a federal ban on publishing fake news or perpetuating a false narrative.

Lying to the American people through acts of commission or omission can be just as damaging and harmful long term to our society as gun violence. The media, in the age of Trump, has Americans so divided that political opponents can’t even speak to each other anymore without shouting or threatening violence, thanks to the perpetuation of lies and innuendo regarding our president and his supporters.

Gun laws are anathema to the Second Amendment, period. The question, “What part of ‘shall not be infringed’ do you not understand?” is perfectly legitimate when asked of lawmakers and courts of law that seek to restrict the right of any American to keep and bear arms — any firearms, as they are all covered by the Constitution.

Read more about gun rights and gun laws at SecondAmendment.news.