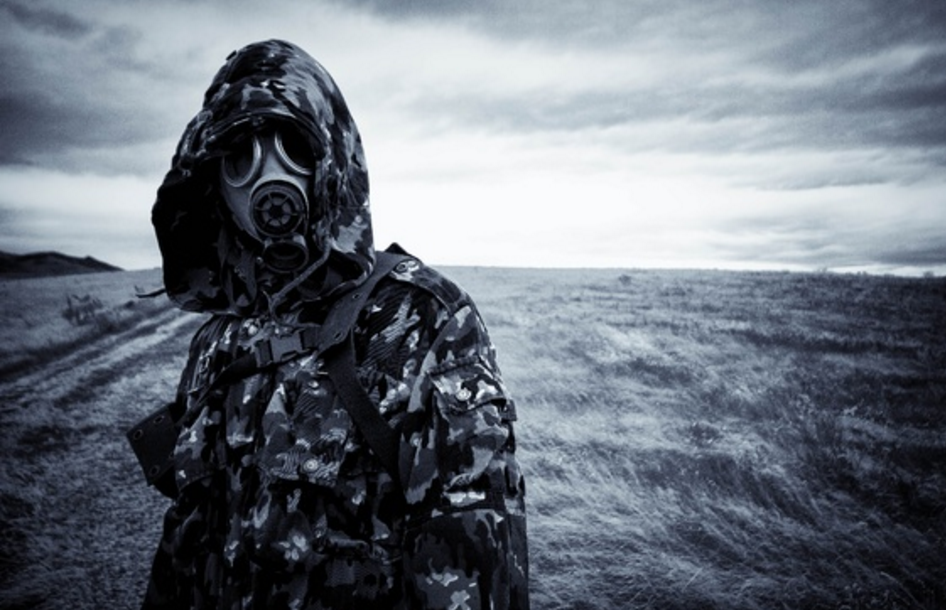 It’s funny how Americans have their priorities so screwed up by the media that hardly a soul is focused on what matters most — our health. Sure, we all need to be safe from criminals, terrorists, liberal extremists, and the Clintons, but none of that really matters in the long run, if we’re all dying young from cancer, dementia, psychosis, and prescription drug overdoses. The mass media has us all focused on whether or not we should consider socialism instead of capitalism, and whether or not we know the difference between legal migration and diseased, illegal immigrants who commit crimes and free-load off our taxpayer dollars.

There’s a war on every day to protect your mind, body, and soul from the evil out there that perpetrates every realm of existence, including food, medicine, and the rights to free speech, press, religion, and to bear arms.

If the U.S. government can’t take responsibility and enact legislation in the name of safety, health, and prosperity for our nation, then we must act as individuals in order to protect ourselves and our family members. That’s what it’s all come down to in this day in age.

FIVE NATIONAL EMERGENCIES that should be declared right NOW

#1. All vaccines, including flu shots, should be recalled and tested for safety and efficiency by independent qualified scientists, infectious disease experts, and naturopathic physicians.

#3. All opioid painkillers and SSRIs (psyche drugs) should be recalled and tested for safety, while Fentanyl should be completely banned and made illegal.

#4. The EPA, FDA, USDA, and CDC should declare all crops and food be inspected for high content of chemical pesticides that fuel the epidemics of cancer and dementia.

#5. All CAFOs (confined animal feeding operations) in America must be inspected for overuse of antibiotics and growth hormones, unkempt quarters, sick animals, and inhumane treatment.

Don’t be distracted by the media, because NOTHING is more important than your health

Think about it. More Americans are injured, maimed, and killed by vaccines than infectious diseases. We see 1 in every 40 kids now have autism, thanks to the CDC’s strict schedule of more than 50 toxic jabs, including combination ones, before age 7. That’s just insanity. The flu vaccines still contain high doses of mercury and are “recommended” for pregnant women and infants at 6 months of age.

Think about it. Public drinking water causes cancer and lowered IQ. It’s a proven scientific fact that the fluoride dripped into municipal taps is a drug and an insecticide that adversely affects brain function, cell respiration, and bone marrow.

Think about it. Prescription drugs, taken “as directed,” are killing more people than all the illegal street drugs combined. How can that be called medicine and approved by the FDA and CDC?

Think about it. One in every three Americans will get cancer in their lifetime, and half of those victims will die from it, or from chemotherapy, that chemical “medicine” that’s next to useless and causes more cancers throughout the body. Cancer barely existed in the USA before we began processing foods with chemicals and genetically engineering crops.

Think about it. Nearly all meat served in restaurants is contaminated with antibiotics, artificial growth hormones, parasites, and pathogens. The meat industry has to use bleach and ammonia to get rid of the bacteria and viruses, and then add back in artificial flavors and synthetic colors to fool the carnivores into buying and consuming it all. How pathetic is that?

President Trump should declare six National Emergencies, instead of just the one. We need to fix this country from the inside out, including all food, water, and medicine. We actually need a 7th National Emergency declared – the one that arrests all the Deep State traitors attempting to overthrow Trump, and who are trying to destroy the U.S. Constitution and turn this country into a communist-socialist nightmare.

Tune into Nutrients.news for more information on how to supplement your health with all the right vitamins and minerals daily.