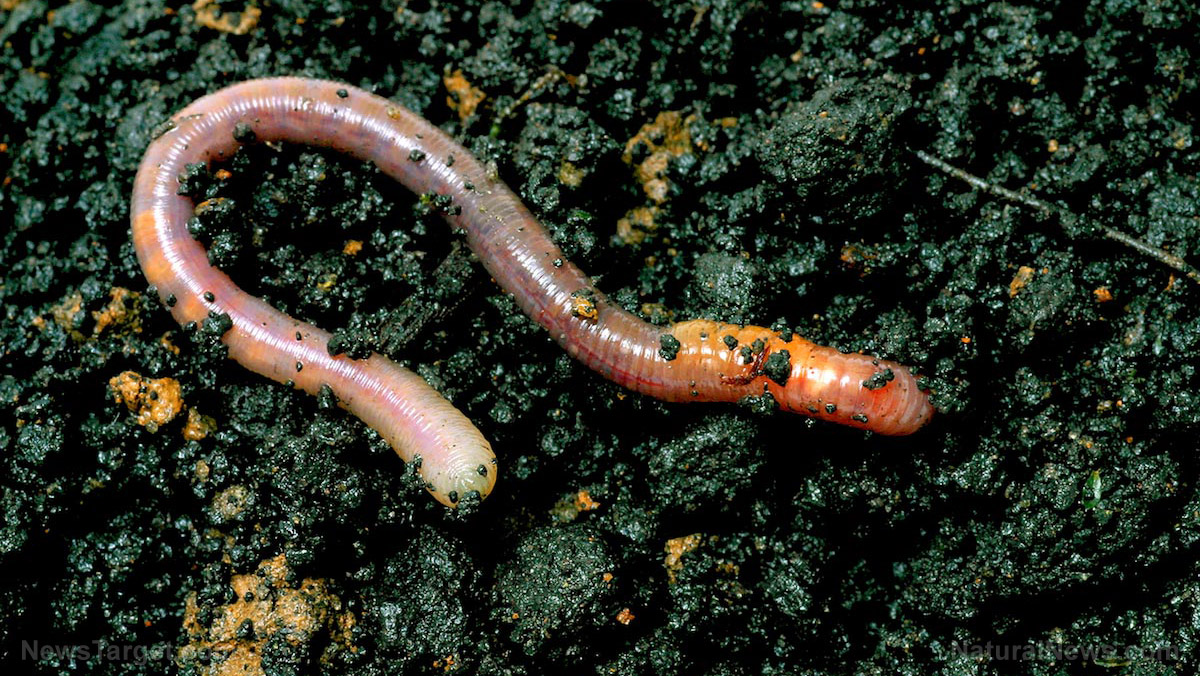 Have you ever wondered why the skin of earthworms are always free of dirt despite living in soil? Germany-based researchers explained that the worms are coated in a layer of lubricant that repels dirt from their skin. Furthermore, they have copied this natural self-lubricating ability in an artificial polymer.

The new material is designed to generate thick layers of lubricants whenever physical pressure is applied to it. The layers reduce the friction generated between the surface and anything solid that it comes into contact with, which decreases the wear and tear on the surface.

The lubricants can replenish themselves, allowing for multiple uses without any decrease in the protection they offer. In addition, the layers also stops microorganisms from growing and spreading across the surface of the material, thereby preventing another potential source of friction.

The reduced friction, resistance to damage, and anti-fouling properties make the self-lubricating material very attractive. It could be used as lubricating coatings for the moving parts of industrial and medical devices. (Related: Carbon is GOOD: MIT chemical engineers create a material that can repair itself using carbon from the air.)

Replicating the slippery protective coating of the earthworm

Researchers at the Leibniz Institut for New Materials (INM) used soft plastic to create the base of the material. They imbued droplets of silicone oil throughout the plastic to serve as the lubricant.

Lead researcher Jiaxi Cui explained that exerting solid pressure on the material caused the silicone oil to change shape and emerge from the plastic. The droplets then spread across the surface, forming a sliding layer that repelled dirt and water from the material.

Once the pressure dissipated, the silicon oil droplets resumed their original shape and returned inside the material. So the sliding layer can form as many times as necessary. It also only appeared in response to solid pressure, a dynamic reaction that Cui likened to the act of “breathing.”

Furthermore, the rough surface of the plastic also played a big role in the self-lubricating process. It determined the speed with which the lubricants emerged from the material, as well as the length of time it lasted.

Cui explained that a rough surface structure made the lubricating effect last much longer before the agent retracts into the material. With this in mind, they patterned the surface after the uneven skin of the earthworm.

This self-lubricating material will work in solid environments

Earlier studies have also come up with surface structures that reduce friction on the materials. Some of them are also based on the skins of animals, and a number of them even release lubricants.

However, these earlier designs were intended to work in a fluid environment, which exerts considerable drag on anything that moves through it. And what works in a body of water, such as a river or the ocean, will not work against a dry surface.

The INM self-lubricating material is the first of its kind that will work in a solid environment. Its biological basis, the earthworm, is able to tunnel through soil without slowing down or getting injured. Likewise, a coating made from the material will be able to retain its lubricating layers despite going through thousands of sliding motions.