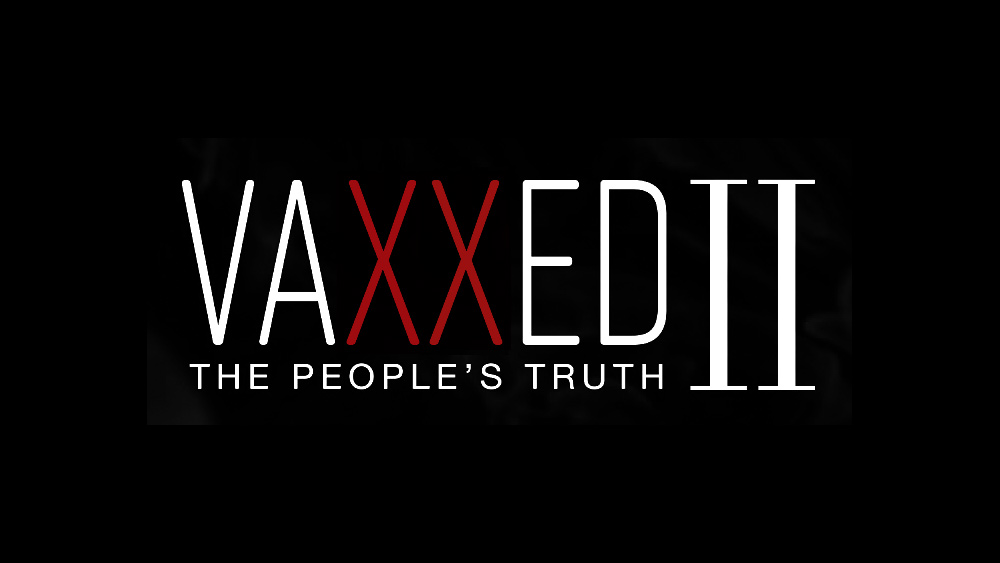 The Vaxxed II film (that has the vaccine deep state in a total panic) has so far raised almost $50K for production thanks to an outpouring of public support. The film needs another $100K to finish production and editing, achieving a Summer 2019 release. Watch the trailer at this link on Brighteon.com.

Your support is crucial to seeing this film to completion and telling the world the truth about vaccines.

Donate now at this IndieGoGo link.

The film features powerful video interviews from the real-world moms and dads whose children have been permanently damaged by toxic vaccines. I’ve seen some of the footage. The true stories of vaccine-damaged children are horrifying. This film is the vaccine industry’s worst nightmare. They will do anything to try to stop it.

Tech giants desperately trying to censor all truth about vaccines

Natural News has already been ordered by Apple to stop publishing stories on vaccines (and other topics), or they will permanently ban our app in the iPhone app store. YouTube has permanently banned my entire channel. Facebook and Google are shadowbanning us like crazy with 99% banning, allowing only 1% of organic reach.

This is all because we support the moms and dads who are telling the truth about their vaccine-damaged children.

The vaccine deep state desperately hopes this film never gets made. They will try every dirty trick imaginable to shut this film down. But you can help achieve victory over medical tyranny and media lies by being willing to donate to the Vaxxed II film now.

See the trailer below. The official site for the film is Vaxxed2.com. The donation page is at this link on IndieGoGo.

Share the following trailer everywhere, and note that we had to build our own video platform just to keep this trailer on the air, because YouTube bans everything that attempts to tell the truth about vaccines:

Vaxxed II needs our support. Donate now and help this film get made.