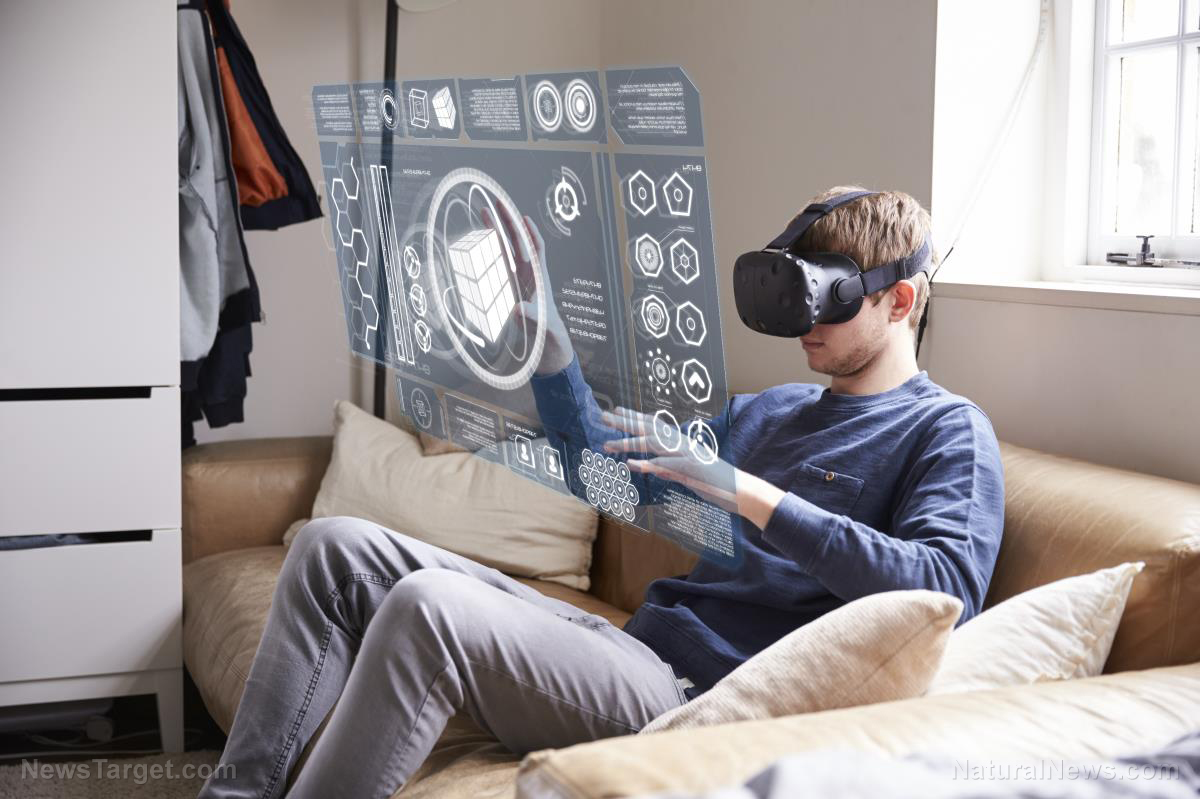 European engineers recently unveiled a haptic glove that can be used in virtual reality systems. The glove, which they called DextrES, sends “extremely realistic” feedback that will make a user think that the virtual object within his or her fingertips is the real deal and not a computer illusion.

The goal shared by many engineers and software developers is to make virtual reality feel just as solid and real as the actual thing. The glove is their latest and biggest attempt at reaching this objective.

A joint project of the Ecole Polytechnique Federale de Lausanne (EPFL) and ETH Zurich, the haptic glove is made of ultra-light material. Each finger sleeve weighs a mere 8 grams.

Furthermore, the material is only 2 millimeters thick. The combination of low-form factor and lightweight design comes fairly close to making the wearer feel that he or she is wearing nothing at all. The user will be able to perform unrestricted and very precise actions with his or her hand.

Despite its incredibly lightweight build, the glove can produce up to 40 Newtons’ worth of holding force per finger. At full power, it can produce a very persuasive amount of feedback.

It’s also very energy efficient. According to its developers, a small battery will suffice to power all of the glove’s functions.

DextrES has completed trials in Zurich. It has also been displayed at a recent software and technology symposium. (Related: The internet is fueling a rise of new conditions such as cyberchondria and cyberhoarding.)

“We wanted to develop a lightweight device that — unlike existing virtual-reality gloves — doesn’t require a bulky exoskeleton, pumps or very thick cables,” explains EPFL researcher Herbert Shea. He heads EPFL’s Soft Transducers Laboratory and is heavily involved with the development of DextrES.

Shea’s team built the haptic glove out of nylon. The finger sleeves feature slender strips of elastic metal that are kept apart by even thinner insulation.

If the user touches a virtual object with his or her fingers, the controller changes the voltage between the strips. This causes the metal to become attracted to each other.

Saving energy while tricking the senses into thinking something is real

The current version of the DextrES is connected to an external power source by a slim electrical cable. Shea and his team believe a small battery will suffice to run the haptic glove for hours.

The device only uses power when it needs to stop movement. Most of the time, it will not be active.

Shea’s ETH Zurich counterpart, Otmar Hilliges, says that they will further refine the haptic glove so that it can better simulate real conditions for users. He further remarks on the difficulty of providing believable feedback to the human sensory system.

The skin on the fingers alone features large numbers of different kinds of receptors that are very sensitive. DextrES is, therefore, a step towards sufficiently believable kinesthetic feedback.

“Gamers are currently the biggest market, but there are many other potential applications — especially in healthcare, such as for training surgeons,” says Shea.

The latest news on VR devices can be found at VirtualReality.news.