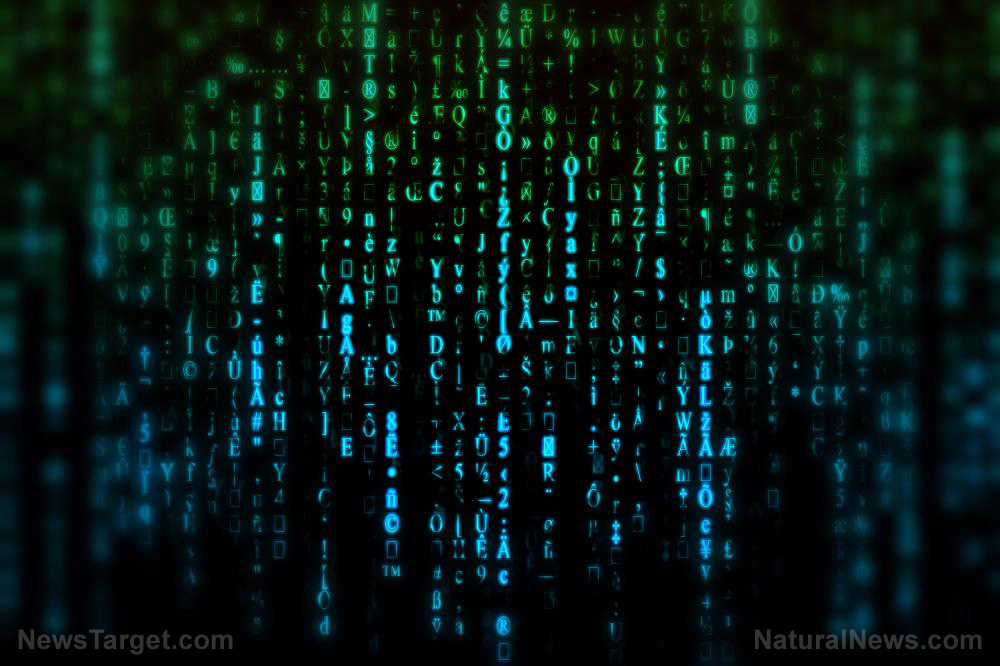 Are we living in a simulation? According to Massachusetts Institute of Technology (MIT) professor and computer scientist Rizwan Virk, it’s very likely.

Virk’s ideas develop upon those first theorized by Oxford philosopher Nick Bostrom known as the simulation hypothesis. In this, he outlines three possibilities:

Reality is being generated by a computer

Virk uses “The Matrix” as an example. In the movie, Neo, played by Keanu Reeves, was given a choice by the character Morpheus, played by Laurence Fishburne, to take the blue pill or the red pill. If he takes the red pill, “he wakes up and realizes that his entire life, including his job, the building he lived in, and everything else, was part of this elaborate video game, and he wakes up in a world outside of the game.”

He goes on to say that there’s a very good chance that this is the kind of world we are living in, stating that there’s plenty of evidence pointing to the simulation hypothesis being our reality. Virk believes that the world is “based on information,” with that information coming from a computer powering our existence.

Humanity is close to creating its own simulation

As to the implications of the simulation hypothesis, Virk goes back to Bostrom’s main argument that only one civilization in the history of the universe needs to reach this point wherein they have the power to create high-fidelity simulations in order to create billions upon billions of simulations, with each one capable of containing trillions of beings and organisms – because all that civilization really needs is a computer that is powerful enough to do this.

And Virk believes humanity is close to the “simulation point,” or the point when humanity will finally have the technology to run these high-fidelity intelligent simulations that can contain trillions of beings and organisms. “Within a few decades to 100 years from now,” he predicts. Given that simulated models of the known universe are already being developed, it’s not far-fetched to think that computers will get powerful enough to be able to do this. The question is whether or not humanity should. The choice, as it turns out, isn’t that easy.

Ethical questions are raised when it comes to that decision, because simulated humans will have to go through the same life that biological humans did – this includes the pain and suffering that people experienced. In Bostrom’s hypothesis, humans have the capacity to create simulated realities, but choose not to. This will be either due to the moral implications or due to a desire to use that technology to further advance their own quality of life instead.

With science advancing at breakneck speeds, perhaps it’s a good idea to question whether or not creating a simulated reality is the best course of action for humanity. Should the technology of the future be used to create ancestor simulations, willingly making those simulated beings experience both the pains and pleasures that life has to offer? Or should humanity simply use that technology to better enrich the lives of other people?