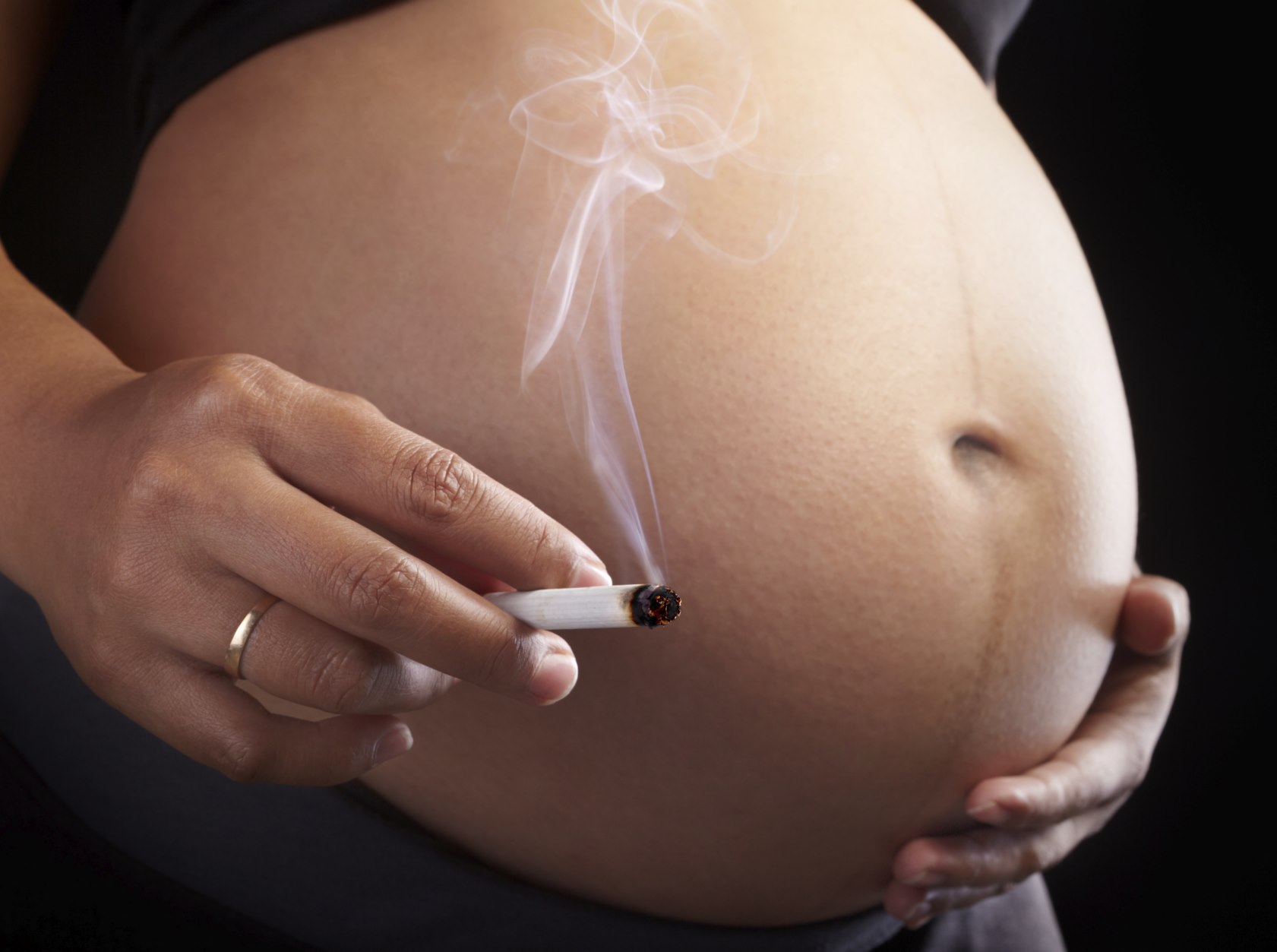 Knowing what we all know now about cigarettes, it seems insane that doctors used to recommend smoking to pregnant women, saying it would control their weight gain, calm their nerves, prevent hysteria, help with digestion of foods, and regulate stress. This was all published in books and scripted for advertisements endorsed by medical doctors. How long from now will we all look back and see how insane vaccines are for pregnant women, because in case you weren’t aware, many of the same toxic ingredients in cigarettes are found those “holy grail” immunizations recommended for pregnant women by not only doctors, but the corrupt CDC.

How ironic that to become a licensed medical doctor or “physician” in the U.S., one must complete a 4-year undergraduate degree program, spend 4 years in medical school, and then graduate from 3 to 7 years residency training. Most of a doctor’s training in medical school now focuses on managing medications, since chemical-based drugs are involved in 80 percent of all treatment plans, including the nearly five billion prescriptions already dispensed. Are these types of doctors to be trusted?

Every year, more Americans overdose from taking prescription drugs “as directed” than people who overdose and die from hardcore street drugs like heroin, cocaine and methamphetamines (a.k.a. crystal meth) combined.

These “Allopathic” doctors today come from the same school of thought – from the doctors who told Americans for 30 years, between 1935 and 1965, that smoking cigarettes was good for your health and digestion, this AFTER scientists had already discovered and reported that cigarettes lead to lung cancer. That’s right, the scientific and medical communities agreed they would wait until the mid-1960s to publish a Surgeon General’s “warning” about the dangers of smoking cigarettes.

So for three decades, these doctors were paid by Big Pharma and Big Tobacco to lie to people so they could get paid for advertising and have a drove of new patients who would soon be suffering from the “C” word. Why should anyone trust these doctors who are “cut from the same cloth” today? They’re still pushing lies and slinging bad medicine soaked in wicked advice. Vaccines are the new cigarettes, recommended as 100 percent “safe and effective” by all Allopathic doctors for all pregnant women. What a con.

Cigarettes not only cause cancer, they deplete your nutrient base, cut off the blood and oxygen supply to your brain, pollute your cleansing organs, and destroy the good bacteria in your gut, thus crippling your immune system. This is exactly what vaccines also do. By injecting other animals’ infected proteins, heavy metal toxins, monosodium glutamate, formaldehyde, and genetically modified combinations of deadly viral strains and bacteria, the human immune system attacks itself while the central nervous system (CNS) goes into a panicked frenzy that can cause permanent damage, like autism.

Today’s medical doctors spew what they’re told to spew, and that’s the lie that all vaccines are 100 percent safe and effective. It’s just the opposite. Should pregnant women smoke a cigarette while being injected with those known neurotoxins and carcinogens, doc? Wouldn’t that help them relax so their CNS doesn’t cause them to go into anaphylactic shock or a coma? What about all those toxins, including mercury, transferring directly to the fetus? Yes, most flu shots have 25,000 times the mercury that today’s doctors warn pregnant women about consuming fish regularly.

Everything a pregnant woman consumes or injects she shares with her baby, including mercury and embalming fluid

The CDC tells women right on their website that “when you are pregnant, you share everything with your baby.” Hundreds of websites warn pregnant mothers about mercury consumption, but no mainstream websites ever mention how much mercury is in flu shots – that are highly recommended for pregnant women. It’s just like cigarettes back in the day folks. Same big lies, different product. Make no mistake, nearly all vaccines contain foreign animal proteins, heavy metal toxins, or formaldehyde (embalming fluid for the dead).

Have you taken the “Vaccine Stupidity Quiz?” It asks you how many chemicals you recognize in cigarettes that are in today’s vaccines, including the influenza vaccines. Tests conducted on the Flulaval vaccine revealed over 25,000 times higher mercury content than the maximum contaminant level of inorganic mercury in drinking water set by the EPA, and the package insert admits the vaccine has NEVER been subjected to scientific clinical trials.

That means the slogan “safe and effective” is fraudulent, just like doctors telling pregnant women in the 1940s they shouldn’t gain weight in pregnancy, not to eat additional calories, not to breastfeed (that formula was superior), and that babies don’t feel pain. Why? That’s what the doctors were taught in top medical schools ­– that babies are blank slates, with empty minds, that don’t feel pain until they’re three years old when their central nervous systems are fully developed.

Don’t forget, at least four of the cigarette industry “mascots” called “Marlboro Man” have died of lung cancer already. Instead of the slogan, “Come to where the flavor is” – it should be rephrased, “Come to where the cancer kills.” Now watch American doctors lie through their teeth and make a fortune doing it. Fact: Doctor’s endorsed smoking as healthy for pregnant women, even AFTER science revealed cigarettes lead to lung cancer… watch this:

Tune into Vaccines.news for more information on how today’s vaccines are just as toxic as today’s commercial cigarettes, and contain many of the same known carcinogens. Pregnant ladies, please be very careful and get a second opinion, preferably from a naturopathic practitioner instead of a “medical” quack.