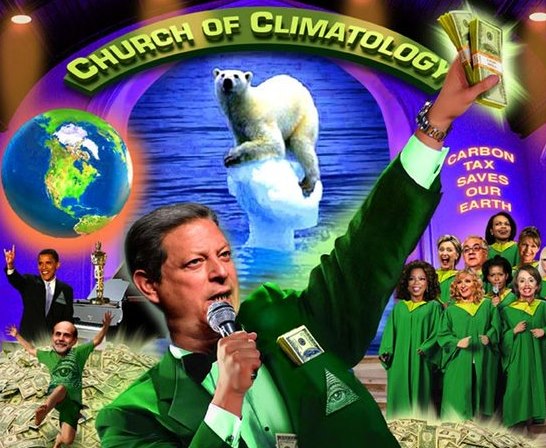 Before the now infamous Edward Snowden revealed the NSA “Prism” and the fact that the Federal Government of the United States was indeed spying on every American citizen daily by collecting “metadata” via social media, emails, and even phone calls, anyone who would have claimed our government was that sneaky and evil would have immediately been called one of those paranoid “conspiracy theorists.” Even Google, Facebook, and Verizon were in on the gig of spying on Americans, and it was all revealed just five years ago to the whole world.

That’s the year that conspiracy theorists were vindicated, and many Americans started to rethink September 11th and the unexplained demolition of Building Seven. That’s when Americans began rethinking why there was never any security footage released from the seemingly staged Sandy Hook, when more than a few crisis actors were exposed.

Folks, the tables have been reversed. Intelligent Americans who aren’t doped up on fluoridated water, flu shots, GMOs, prescription medications, and canola oil all know better than to believe the fake news – which is now spread by the actual “conspiracy theorists.” Even global warming is a massive Ponzi scheme lie, and that’s why they had to switch the scam name to “climate change.” Al Gore is nothing but a fraud and a conspiracy theorist touring the world in a pollution-creating jet while lying through his teeth about the world burning at the hands of us humans.

The world’s “stage” is one big theatre of fake news and propaganda meant to distract Americans from figuring out that the far Left is a cabal of corrupt criminal elites who want to destroy America, dismantle the Constitution, drive up the national debt, and crush the middle class into oblivion.

They are the conspiracy theorists. They are the ones with the distorted, deranged views that spread lies and dissonance. Wake up and smell the Socialism — because it’s really Communism in sheep’s clothing. Here are the top 10 conspiracy theories of 2018, all foisted and propagated via mainstream media (MSM):

#1. POTUS Trump colluded with the Russians to steal the 2016 Presidential election and Mueller’s “Special Counsel” is getting to the bottom of it with a probe.

#2. Supreme Court Justice Brett Kavanaugh gang raped several women over 30 years ago but nobody reported it.

#3. Former FBI head James Comey is a stand up guy who was unjustly fired by Trump.

#5. There’s no such thing as a bad or “illegal” immigrant, and U.S. border patrol agents murder and kidnap children every day.

#7. There was no “Uranium One” scandal and the Clintons are honest people who run an upscale non-profit organization called the Clinton Foundation.

#10. Socialism is not Communism and would be good for America.

#11 (Bonus) The conspiracy theory that will continue forever: Climate Change!

And as a bonus conspiracy theory coming in at #11, but rising into the ranks quickly for 2018 and beyond – us humans are causing the world to heat up and we simply must spray the sky with toxins to save us all. For years, truth media called out all the chem-trails in the sky, decrying that planes were spreading chemicals, bio-waste, hospital waste, and other environment-destroying toxins over our country, but the mass media called us all conspiracy theorists.

Now insane “environmental” scientists are ironically admitting that chemtrails are real, while absurdly claiming they’re exactly what we need to save the world from climate change. Yes, we will block out the sun to save the humans, they claim. It’s a simple scheme for morons to back – just cover the atmosphere using stratospheric aerosol injections of toxic chemicals using specially designed aircraft and costing taxpayers over $2 billion per year. Sure. That has to be the dumbest conspiracy theory ever, but still, it’s being taught to our children in every American school.

Tune into FakeScience.news for updates on the “climate apocalypse” that’s not coming and other crazy conspiracy theories cooked up by the lib-turd Leftists. Use your brain and your eyes daily, always question the popular MSM “narrative,” and follow truth media to avoid indoctrination.