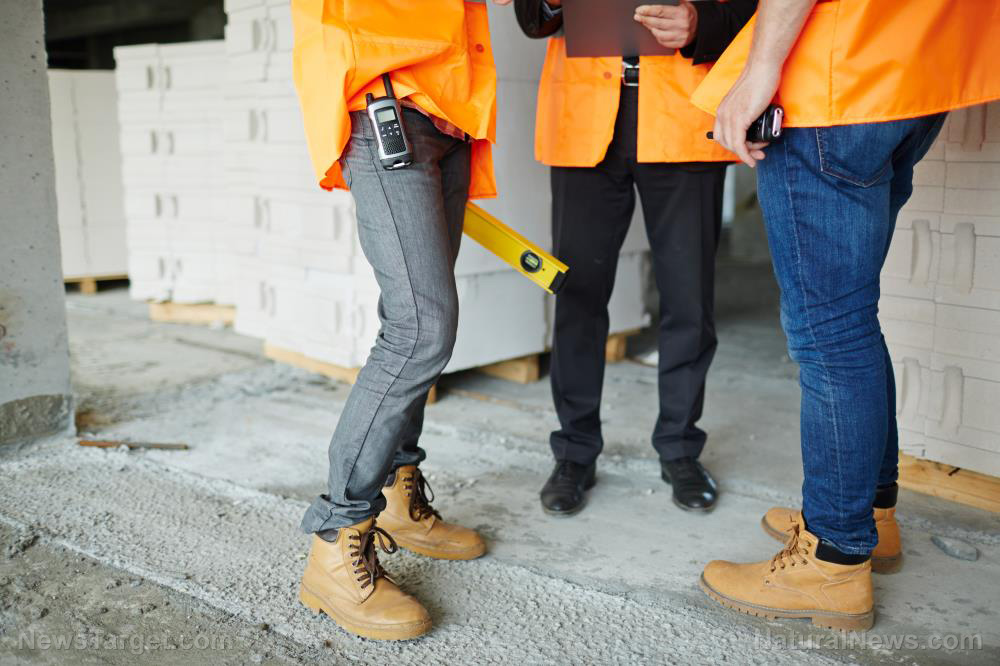 (National Sentinel) MAGA: The number of new jobs added in the U.S. in November fell below economists’ expectations, but that didn’t matter much to the overall economy under POTUS Donald Trump, which is continuing to break records.

The unemployment rate held steady at 3.7 percent for the third month in a row, and wages are also rising.

There are some negatives, however.

The U.S. trade deficit is continuing to grow, clocking in at more than $55.5 billion in October.

Also, the number of Americans not in the labor force and not looking for a job was 95,937,000 last month, very near its all-time high (though many of them are believed to be retired baby boomers).

“The 162,770,000 who participated in the labor force equaled 62.9 percent of the 258,514,000 civilian noninstitutionalized population. The participation rate has showed little change since Trump took office. The highest it’s ever been is 67.3 percent in the year 2000,” CNSNews reported.