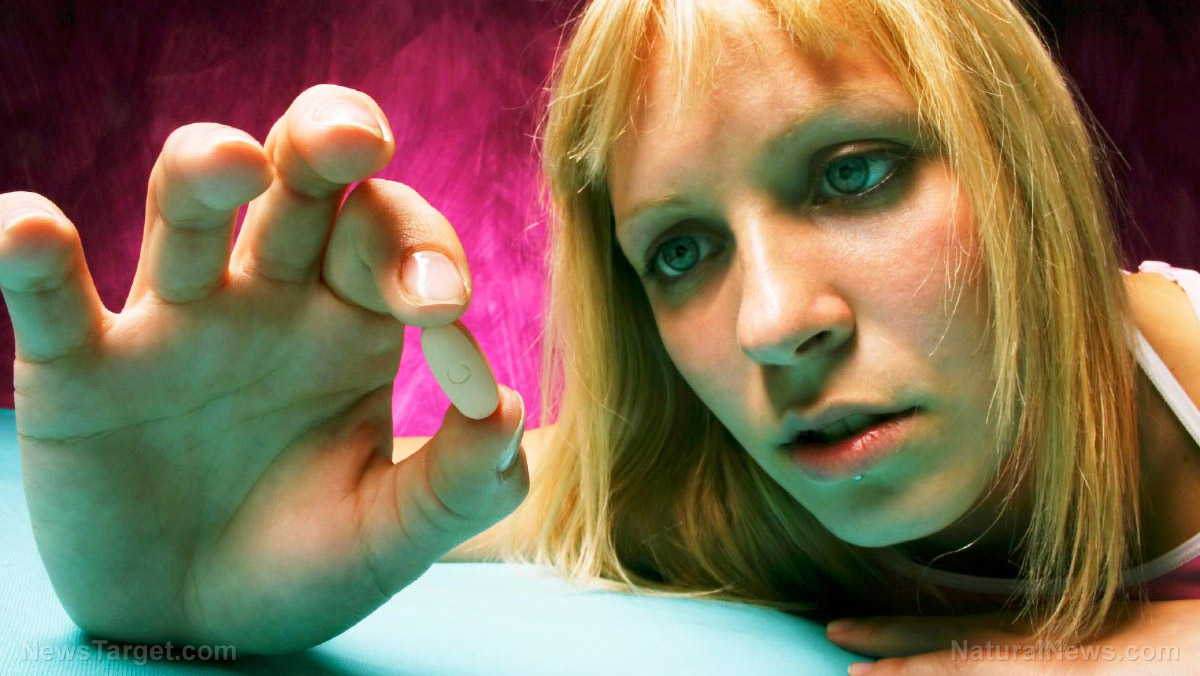 Anti-depressant drugs do not solve problems; they only give patients an illusion of control over their mental state. When it comes to diagnosing mental illness, there is an absence of objective and credible criteria for determining depression and anxiety. When patients want off the pills, the withdrawal effects can be so severe, the person is confused into thinking they’ve relapsed into a more severe depressive state; therefore, patients may become dependent on increased dosages and various psychiatric medications to cope.

Official guidelines for antidepressant use are deceptive, misleading

The new research finds this postulation to be a gross underestimation of antidepressant withdrawal effects. The official guidelines are deceptive and have significant clinical implications that negatively impact patients’ lives and family well-being.

Out of fourteen studies, incidence of withdrawal effects was as high as 86 percent, with a weighted average of 56 percent. Over half of patients struggle to come off the drugs and feel stuck in a cycle of hopelessness and dependence. The study debunked current guidelines and found that the withdrawal effects can last for several weeks and/or several months. During that time, patients feel more anxious, depressed, and may act out in uncharacteristic ways.

Most shocking, nearly half (46 percent) of antidepressant users undergo “severe” withdrawal effects that destroy their ability to function normally in society. These “severe” effects may include homicidal ideation, suicidal thoughts, self-destructive patterns, or anti-social behavior.

The most common withdrawal reactions include insomnia, which can permanently disrupt the person’s circadian rhythm, sleep/wake cycle, dreaming, and restoration. This debilitating effect alone can make a person more depressed. Another typical withdrawal effect was increased anxiety; the drugs tamper with the person’s ability to deal with reality, process emotions, and solve problems in day-to-day life.

Antidepressants damage the person right from the start by impairing their autonomy and resilience, increasing their dependence on so-called medical help. Antidepressants drugs make life harder in the long run, empowering depression and creating new mental and physiological problems.

Physical withdrawal effects include diarrhea, sweating, flu-like symptoms, weight gain, metabolic disorders, and imbalance. Mental effects commonly reported include hallucinations, confusion, malaise, agitation, and irritability. Some of the strangest problems include electric shock-like sensations, lapses in memory, and tremors. Many of these symptoms impart lasting and permanent damage to the patient’s body, their life experiences, and their relationships. Most concerning, withdrawal symptoms may induce hyper-aroused states, mania, and hypo-mania – turning the person into a psychiatric patient for life. Some people lose the ability to cry while others feel like they are walking around in a malaise. Sometimes patients experience permanent sexual dysfunction and states of dementia.

The study found that anti-depressants are being over-prescribed because the severity of the side effects are downplayed and ignored. The study also found that the severe withdrawal effects are being confused for patient relapse into depression. This causes prolonged use of the drugs. In other words, a large percentage of severe depression and psychiatric cases are caused by antidepressant use. Because the drugs cause more problems and make people more depressed long term, official guidance and public policy on antidepressant use should be amended.

For more on the dangers of psychiatric drug use, see PsychDrugs.news.