No respect for the robot: Policing droid in San Francisco used to shoo away homeless people has been vandalized, incapacitated 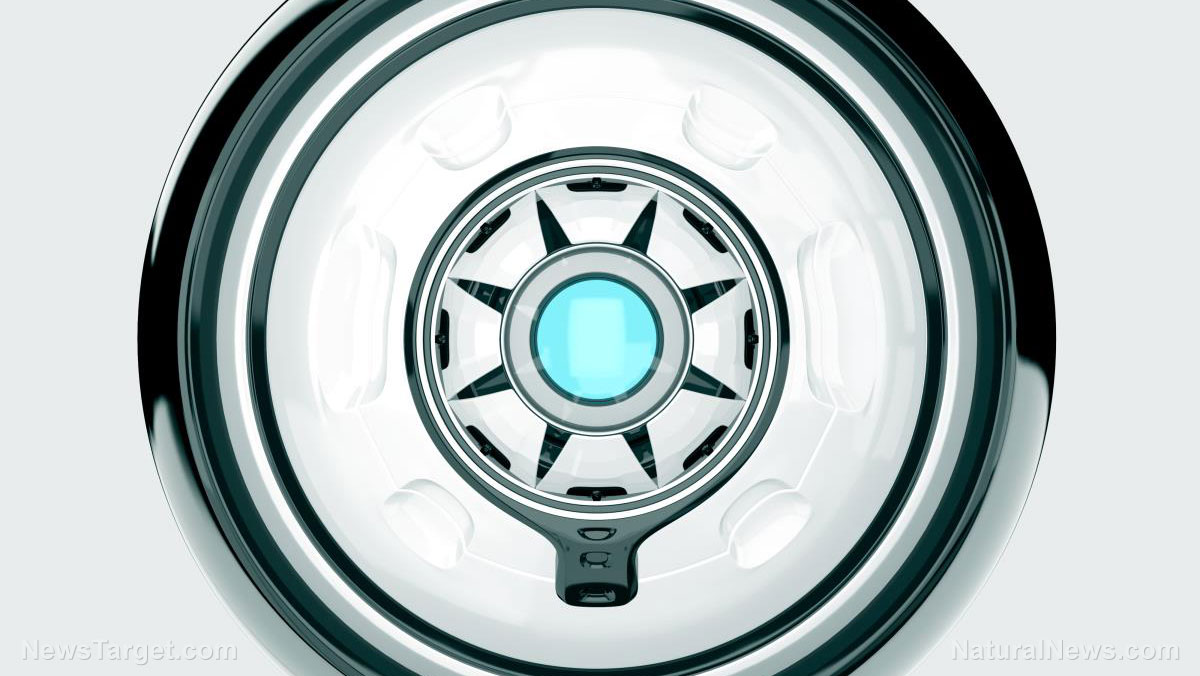 Realistically, how far is human civilization from the point in time where robot police officers are considered to be part of the status quo? Will it take 10 years? How about 20? Judging from the turnout of a recent decision by a private firm in San Francisco, the use of robot cops may not be fully accepted by the general public for the time being.

And why is that? No one knows for sure. But what’s clear is that, despite there being a clear need and use for the technology, people could choose not to cooperate with robots or artificially intelligent beings. This is exactly what happened when a security robot was let loose in the streets of San Francisco in order to deal with crime and homelessness in its area. It was later decommissioned and taken away from the location.

First hired by the animal charity Society for the Prevention of Cruelty to Animals (SPCA), the security robot was given one primary task: to try to get rid of homeless people from outside smart office buildings in its area. The robot, dubbed K9, was supposed to change the game, as far as its makers were concerned. But the people who saw it in the streets first-hand had no care at all for all the technology that it had running under the hood. It was vandalized and then rendered pretty much unusable for its task.

In the eyes of city officials, K9 was operating without proper permission from the authorities. As such, the SPCA received a warning from officials that they would be fined $1000 per day if they didn’t stop using the robot. But even before the city officials managed to get to K9, it was plagued by a number of problems.

While it was in use, there were reports that K9 was getting barbecue sauce doused on its sensors. At the same time, people seemed to love knocking it over, preventing it from roaming around and doing its job. There were also cases where K9 was covered with a tarp.

But the worst incident of all is perhaps the one where K9’s outer shell was covered in fecal matter. Although the presence of K9 resulted in fewer car break-ins and homeless people residing in the area that it patrolled, it seems that people didn’t exactly take a liking to it at all.

K9, along with a couple of other security robot models, namely K3 and K5, belongs to a company that works out the designs for similar things called Knightscope. It was created a few years ago in response to a couple of major tragedies, and its founders were of the belief that robots could help in law enforcement with the use of valuable intelligence. For the most part, it works.

However, after only one week on the job and doing its rounds, K9 ended up clashing with the locals. That is what eventually led to all the incidents of people trying to get in the way of its job. Part of the reason why it’s being used is because of the low cost of operation — it can be rented for as little as $7 per hour. That’s much less than the minimum wage of $14 per hour in California, which is why it was a tempting choice for business owners.

In any case, the use and eventual removal of K9 shows that you can’t just drop a full-fledged security robot in front of people and expect them to go along with it 100 percent. There will be objections, so it’s best to get through those in the beginning to avoid any problems.