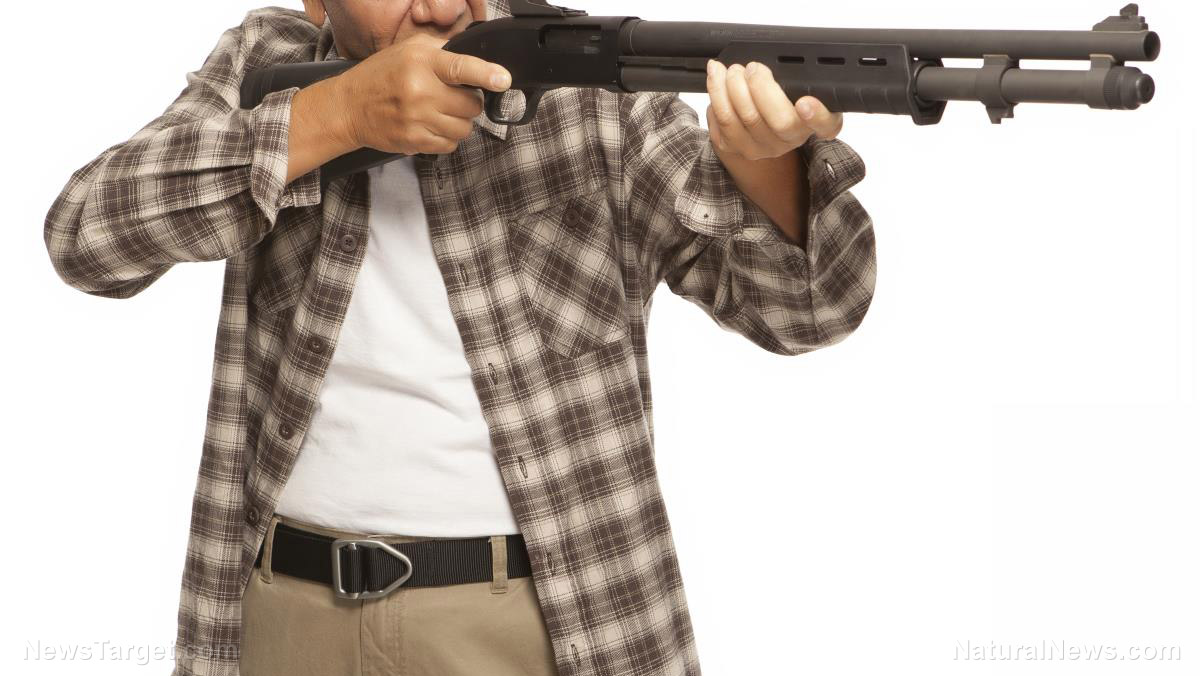 A cohort of patriotic residents from The Village of Deerfield in Illinois recently filed an emergency restraining order against the municipality after government officials there decided to implement an unconstitutional “assault weapons ban,” mandating that all local gun owners either turn in their firearms or face potential fines.

During a recent episode of NRATV, available for viewing at Brighteon.com, former Secret Service agent and conservative commentator Dan Bongino discusses the ramifications of this egregious gun-grab, and why it’s critical to have an informed citizenry in which people know their constitutional rights.

Deerfield officials apparently gave local residents just two weeks to either turn in all guns that qualify as “semi-automatic rifles,” destroy them, or remove them from the village. If they refused, according to the ordinance, then consequences would ensue, including fines of up to $1,000 per day.

“The Left is not coming for your guns … or they are,” says Bongino, mocking the dubious claim by Leftists that their calls for “reasonable” gun control aren’t about eliminating the Second Amendment. “The Left always tells you this: ‘Don’t worry, we don’t want to confiscate your guns,’ except when they are in Deerfield, Illinois.”

Be sure to watch the full segment with Dan Bongino on this attempted gun grab in Deerfield, Illinois, below:

Judge issues temporary restraining order against Deerfield; gun rights groups promise to take case all the way to the Supreme Court if necessary

Not long after the gun-grab ordinance was unanimously passed by the Deerfield Village Board, a gun rights advocacy group filed a restraining order, pointing out that it’s completely unconstitutional.

“It’s a direct violation of state law, not to mention the Second Amendment,” stated Richard Pearson, Executive Director of the Illinois State Rifle Association (ISRA), during an episode of “Fox & Friends” that aired back in the summer.

“Right now we’re looking for a temporary restraining order to prevent this from happening,” he added, noting that the ordinance was set to take effect on June 8. “We will fight this all the way to the Supreme Court without question.”

The good news is a Lake County Circuit Court judge did, in fact, issue a temporary restraining order barring Deerfield officials from enforcing their ban until the case is heard.

Meanwhile, the ISRA, a group called Guns Save Life, and several other plaintiffs, including an individual by the name of John William Wombacher III, backed by the National Rifle Association (NRA), are all seeking a preliminary injunction against Deerfield. The Second Amendment Foundation and a gun owner by the name of Daniel Easterday have also reportedly filed lawsuits of their own.

Besides the Second Amendment ramifications, plaintiffs say that the Deerfield Village Board does not have the authority to ban “assault” weapons because of a regulation passed by the Illinois legislature that reserves such power for the state, and not local municipalities.

“The banning of assault weapons is substantively different than regulations regarding the transportation and storage of such weapons by one who owns or possesses an assault weapon,” wrote Judge Luis Berrones, referencing an earlier ordinance, which Deerfield is now trying to amend with a ban, that simply mandated proper storage protocols for “assault” weaponry within village limits.

“This is what they’ve always wanted,” says Bongino about the truth intentions of the Left when it comes to eliminating the God-given right to self-defense. “They are coming for your guns.”

For more gun-related news, be sure to check out SecondAmendment.news.

To keep up with the latest news about the ongoing liberal assault against constitutional rights, including the right to bear arms, visit LiberalMob.com.