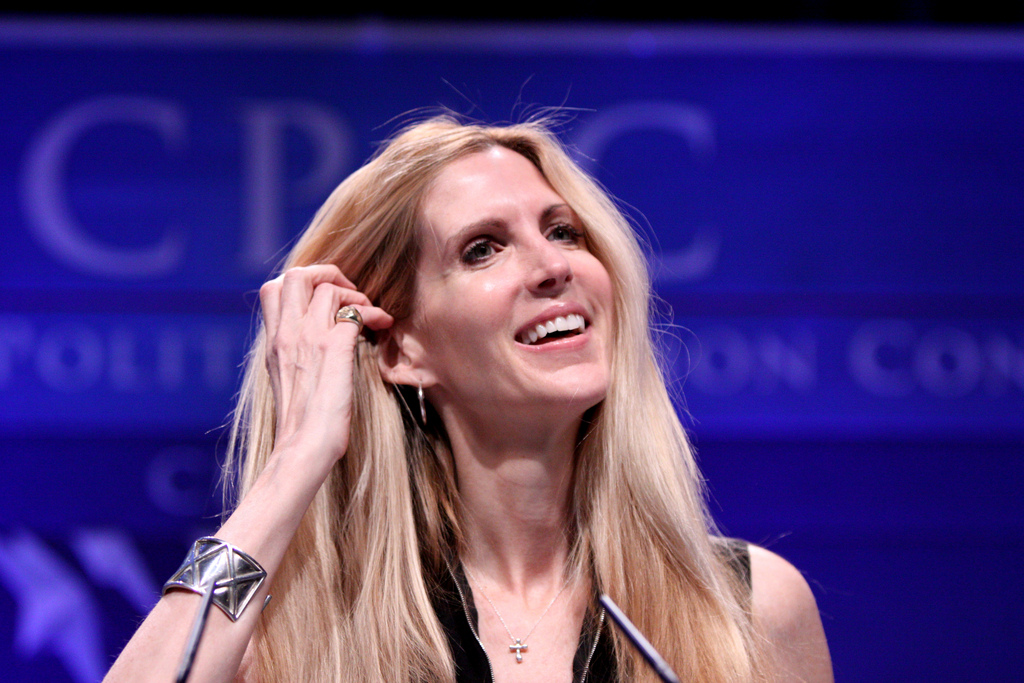 We would wager that before news broke last week that POTUS Donald Trump was considering an executive order to end so-called “birthright citizenship” – the granting of automatic citizenship to anyone born on U.S. soil, including illegal immigrants – maybe 1-in-5 Americans knew this occurs in our country on a regular basis.

The 14th Amendment, ratified in the aftermath of the Civil War, “addresses many aspects of citizenship,” Cornell Law School’s Legal Information Institute notes. One of them addresses birthright, and it is contained in the first sentence of Section 1 of the amendment:

Many people believe this passage makes it clear that anyone who is born in the United States, regardless of how it happens, is automatically a U.S. citizen. And that’s been U.S. policy since about the 1960s or 1970s.

In fact, at the time the amendment was authored, Sen. Jacob Howard of Michigan, who introduced the ‘jurisdiction’ language adopted within the amendment, made it clear that it should include “a full and complete jurisdiction,” “the same jurisdiction in extent and quality as applies to every citizen of the United States now.”

Experts disagree on this point, but as conservative author, lawyer, and columnist Ann Coulter noted in a recent column, no one is more wrong about what subject of birthright citizenship than the talking heads on most cable news channels.

Following POTUS Trump’s initial statement in an interview with “Axios on HBO” that he has been advised he could end birthright citizenship with an executive order, all of the usual Left-wing suspects who knew nothing about the amendment or its history beforehand waxed poetic about how the president was a dunderhead (again) and a constitutional no-nothing because hey, the 14th Amendment says otherwise and that’s all there is to it. (Related: POTUS Trump changes tactics on ending birthright citizenship and it’s a good thing.)

But as Coulter notes, “Of course the president can end the citizenship of ‘anchor babies’ by executive order – for the simple reason that no Supreme Court or U.S. Congress ever conferred such a right.”

Rather, she continued, “It’s just something everyone believes to be true.”

Coulter, who helped craft immigration legislation as an aide to Sen. Spencer Abraham, R-Mich., in the mid-1990s, noted that the Supreme Court has never considered the 14th Amendment as granting automatic citizenship to babies born to parents in the country illegally.

In fact, she points out that the high court has “repeatedly” found that the “main object” of the amendment “was to settle the question … as to the citizenship of free negroes,” making them “citizens of the United States and of the state in which they reside.”

So, she adds, it’s simply a fiction to believe that the Constitution grants birthright citizenship under any and all circumstances.

Coulter’s not the only constitutional expert who does not believe the 14th Amendment grants birthright citizenship.

“There’s actually two requirements for automatic citizenship: You’ve got to be born on U.S. soil, and you have to be subject to the jurisdiction,” Prof. John Eastman, the Henry Salvatori professor of law and community service and former dean at Chapman University’s Fowler School of Law, told Fox News host Laura Ingraham last week.

“And [Democrats] just read that last clause out of the Constitution as if it’s not there, or as if it means the same thing as being physically present here.”