Uncensored and Independent Media News
Home
Health Freedom
Second Amendment
Prepping
Survival
Censorship
Subscribe
SHOP
Popular Articles
The Kavanaugh Effect: Here’s what happens NEXT (and why you should get ready)
10/07/2018 / By Mike Adams / Comments
Bypass censorship by sharing this link: 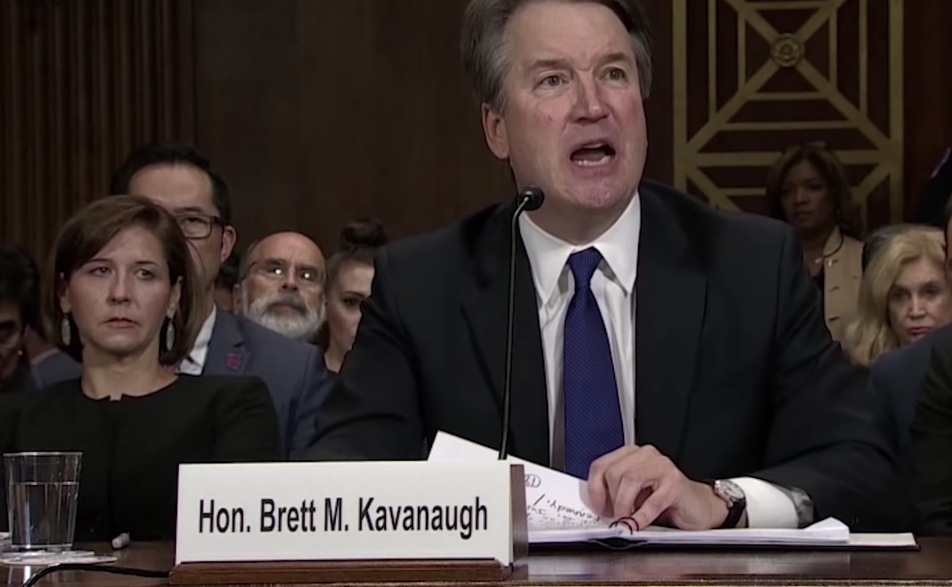 Due to the emergency nature of everything that’s going down, I’m publishing today’s Counterthink episode a few hours early. This episode, which airs on InfoWars.com at 6pm central, is called “The Kavanaugh Effect.”

This may be the most important show I’ve recorded this year. It analyzes the scenarios of what’s next, following the Kavanaugh fiasco where Democrats exposed themselves as lawless, unethical smear artists who are willing to do anything to gain political power and destroy their enemies.

As you’ll learn in my detailed analysis, the confirmation of Brett Kavanaugh to the U.S. Supreme Court will have dramatic, historic consequences starting tomorrow. With Kavanaugh on the court, President Trump now has a clear majority of support that will back his constitutional executive actions, even if his actions are challenged with emergency appeals to the highest court. Trump can now aggressively demand the release of the deep state documents he ordered released three weeks ago. (Deep state operatives inside the FBI and DOJ have been stalling ever since…)

The deep state is now in a state of panic. We can all fully expect attempted assassinations, bombings and acts of left-wing terrorism to become more commonplace. And if Democrats fail to take the House in the mid-terms, the radicalization of the Democrat party will very rapidly transform the Democrat party into a domestic terrorism fringe political sect, where the most radicalized liberals rise to the top of their power structure.

See the full, detailed analysis in this eye-opening episode of Counterthink called “The Kavanaugh Effect.”