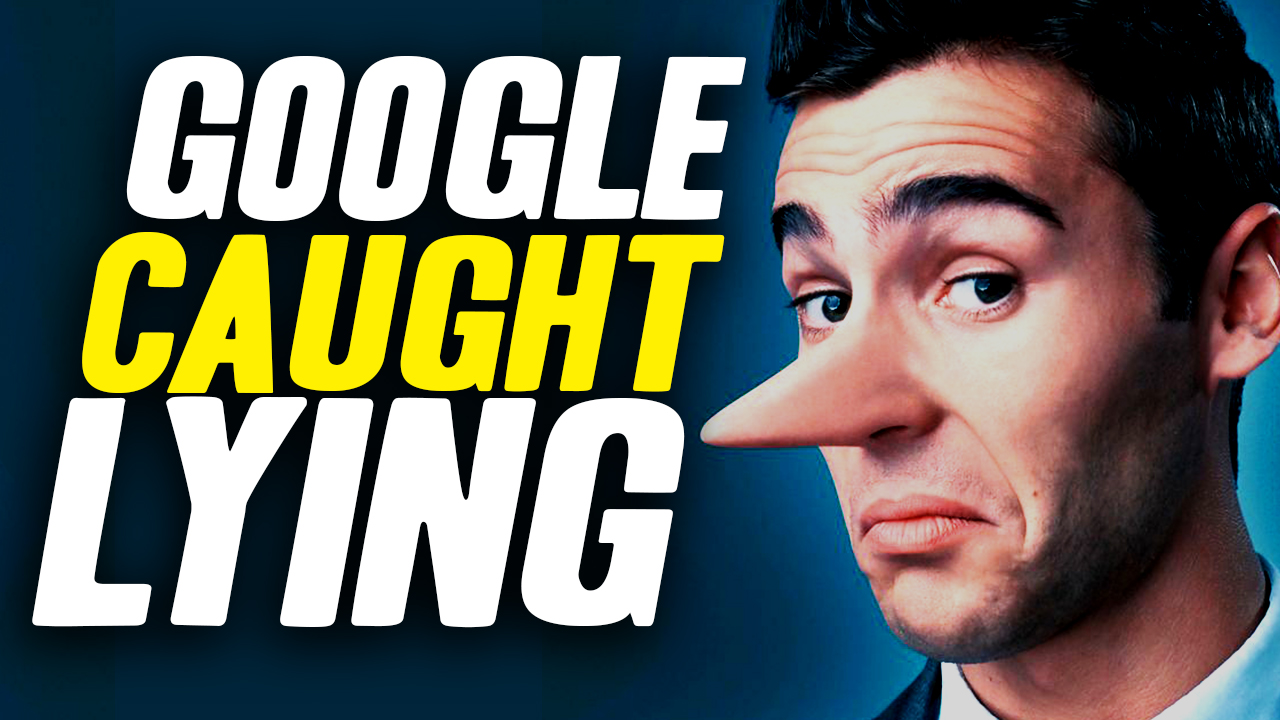 A recently uncovered chain of emails sent back and forth between executives at Google the day after the 2016 presidential election prove, without a shadow of a doubt, that the search engine giant willfully meddled with the election in an attempt to throw it in favor of failed Democratic candidate Hillary Clinton.

In a nutshell, Eliana Murillo, a Hispanic woman who heads Google’s “Multicultural Marketing” department, was caught conversing with other Google employees about how to get more Latino people out to the polls in an attempt to help Clinton win the election. Murillo also used the term “silent donation” to indicate that her employer had given cash contributions to pro-Hillary causes.

In a primary email sent on November 9, 2016, that contained the subject line “Election results and the Latino vote,” Murillo claimed that her efforts were “non-partisan,” only to later reveal that she was actively working alongside other Google influencers to boost Latino voter turnout, which she believed would work against Donald Trump.

This was a major miscalculation, Murillo later admitted in another email in the chain, revealing that Latino voters actually preferred Trump at margins far higher than they did for other Republican candidates in previous elections. As many of our readers already know, Trump garnered nearly 30 percent support among Hispanics on average, which is far and above what any of the “experts” were predicting.

“We worked very hard,” Murillo stated openly in one of her emails. “Many people did. We pushed to [sic] get out the Latino vote with our features, our partners, and our voices.”

There should be a federal investigation into election collusion by Big Tech, suggests Tucker Carlson

The email chain was first obtained by Tucker Carlson from Fox News, who was quick to point out the irony of Democrats and leftists whining and crying about made-up Russian collusion when we now have real evidence showing that it was the anti-Trumpers who were colluding and meddling to try to steal the election.

“Google alone could determine the outcome of almost any election just by altering its search selections and we would never know it,” Carlson explained during a recent segment of his show.

This statement by Carlson reflects research conducted by Dr. Robert Epstein, a social scientist and expert in all things Google, who published several very detailed reports explaining how Google maintains unthinkable control over the election process. One of these reports showed that Google search manipulation has the potential to swing a large percentage of voters, which remains a credible concern as we approach the upcoming midterm elections.

“This wasn’t a get-out-the-vote effort or whatever they say,” Carlson added during the segment.

“It wasn’t aimed at all potential voters. It wasn’t even aimed at a balanced cross-section of subgroups. Google didn’t try to get out the vote among, say, Christian Arabs in Michigan or, say, Persian Jews in Los Angeles – they sometimes vote Republican. It was aimed only at one group, a group that Google cynically assumed would vote exclusively for the Democratic Party.”

Since Google hasn’t even tried to deny that its employees were engaged in a conspiracy to thwart the democratic process, it’s obvious that the tech giant simply doesn’t care to even pretend to be neutral or “not evil,” as its former company motto suggested. And should we really be surprised, seeing as how Google and many other tech giants have decided that open censorship is now a-okay?

“This mobilization effort targeted not only the entire country but swing states vital to the Hillary campaign,” Carlson added. “This was not an exercise in civics; this was political consulting. It was in effect an in-kind contribution to the Hillary Clinton campaign.”