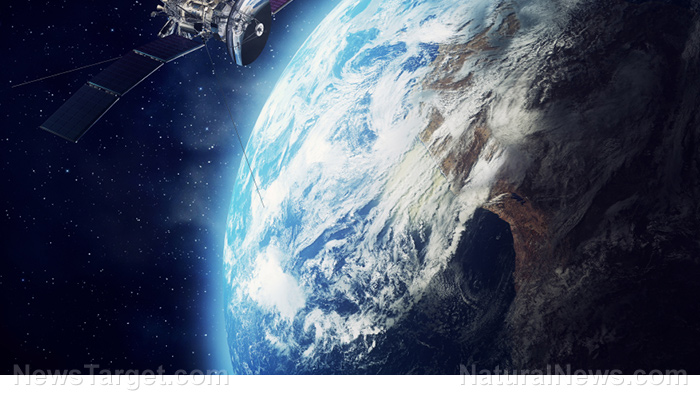 Future space probes and manned spacecraft will be able to navigate deep space with ease once NASA perfects its galactic positioning system. This planned interstellar GPS will use highly reliable millisecond pulsars as navigation beacons and ensure astronauts always know the way, according to an article on LiveScience.

If outer space is like the sea, then it’s a foggy one thanks to all the X-ray radiation coming from all directions. But help is on the way. Much like how ancient mariners used the stars as navigation points, astronauts will one day be able to use a particular type of star to guide their way.

Millisecond pulsars are small as stars go. But they spin very fast and release X-rays with clockwork regularity, making them very distinct entities in a star field.

These pulsars can be detected by X-ray telescopes like the Neutron Star Interior Composition Explorer (NICER) fitted aboard the International Space Station (ISS). NASA is developing a much smaller version of the NICER that can be carried aboard spaceships and used to triangulate its position in space. (Related: Radiation from deep space is intensifying, affecting space weather and potential space travel.)

NASA scientist Zaven Arzoumanian discussed the potentials offered by this future GPS during a meeting with the American Physical Society on 15 April 2018. He explained that space probes are restricted to flybys of distant moons, while manned missions rely on navigational information sent from bases on Earth.

A galactic positioning system would allow a probe to “thread a needle” and insert itself in an orbit around its target. It could also provide manned missions with the ability to navigate for themselves in case they lose contact with ground control.

Once you get far enough from Earth and enter the vastness of deep space, a spacecraft cannot determine its exact position. A probe essentially flies blind and is unable to perform the precise maneuvers needed to put itself into orbit around a planet’s moon. Voyager 1, Juno, and New Horizons are some of the best-known planetary missions that merely flew close to their targets.

Arzoumanian added that it was dangerous for manned missions to depend on Earth-based sources for navigation. Losing that lifeline would leave astronauts in the dark, which could be fatal during long voyages over large distances such as future Mars mission.

Those problems could become a thing of the past once a galactic positioning system enters service. Arzoumanian explained that it would function like the Earth-based Global Positioning System.

Putting the “galactic” in GPS

A GPS device determines its location by using its radio to listen to a series of precise signals sent by the constellation of satellites surrounding Earth. By comparing the differences between those signals, the device can calculate its distance from each satellite. Combining information from multiple satellites allows the GPS device to triangulate its position.

The galactic positioning system will consist of a small X-ray telescope on a swivel mount aboard a spacecraft. Arzoumanian envisions a bare-bones version of the NICER system for the job.

The spectroscope will look for at least four millisecond pulsars. It will time their X-ray signals in the same way a GPS measures the “ticks” sent by a satellite.

With three of those pulsars, the spacecraft will be able to determine its location in space. The fourth millisecond pulsar will be used to adjust the galactic positioning system’s internal clock and make sure it was taking accurate readings.

The concept behind the galactic positioning system has already been tested. In November 2017, NICER was used to determine the ISS’ position within 1.9 miles (3 kilometers) of precision.

You can find more articles on the latest ideas for space exploration at Space.news.