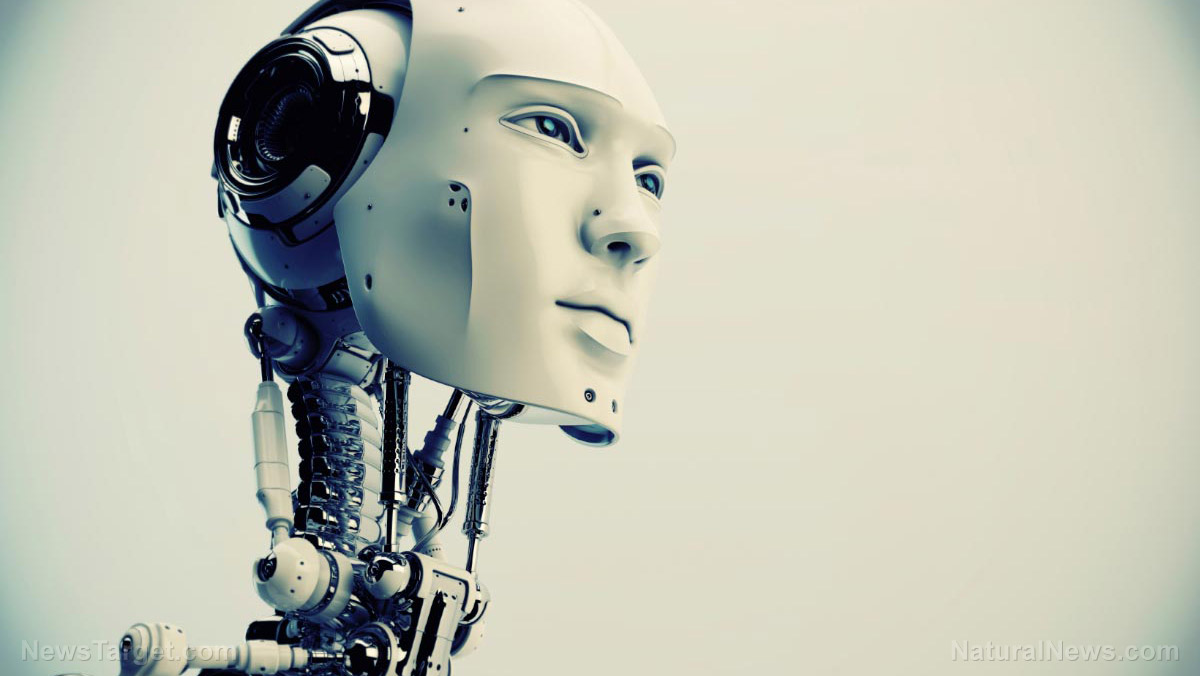 The next-generation of robots created by some of today’s leading scientists might be just as flexible and just as nimble as humans – even capable of healing surface wounds – according to details of a recent report. In the field of soft robotics, a group of researchers has reportedly made a recent breakthrough that allowed for the creation of devices that are said to be capable of mimicking the selective expansion and contraction of natural muscles. This could lead to the design and creation of a future robot that can be more adaptable and more suited to working with humans in different kinds of environments.

As a report on this new “soft robot muscle” breakthrough notes, one of the biggest challenges in making truly useful robots is the creation of soft components that can account for the power and control of rigid actuators driving mechanical robots, such as motors and pistons. What researchers from the University of Colorado Boulder have reportedly managed to do is build a series of low-cost artificial muscles, which cost as low as 10 cents per device, with the use of soft plastic pouches that are filled with electrically insulating liquids which “contract with the force and speed of mammalian skeletal muscles” at every instance that a voltage gets applied.

Based on information from the researchers, there are three different designs used for so-called hydraulically amplified self-healing electrostatic (HASEL) actuators. The details of these were written in papers that were published in the journals Science and Science Robotics. According to the research notes, they were able to carry out a number of tasks, such as gently picking up delicate objects, as well as lifting objects many times their own weight.

According to Christoph Keplinger, an assistant professor at UC Boulder and senior author of the two research papers that detail the artificial muscle breakthrough, they took a lot of cues from nature and the design of actual, living muscle. “We draw our inspiration from the astonishing capabilities of biological muscle,” he explained. “Just like biological muscle HASEL actuators can reproduce the adaptability of an octopus arm, the speed of a hummingbird and the strength of an elephant.”

That’s a pretty bold claim to make, but Keplinger has the data to back it up. One of the designs, in particular, could prove to be very useful for future robotics applications. The reason for this is that it shows behaviors that are a lot like biological muscle, which means if it gets properly adapted, it could lead to some interesting results. These are the Peano-HASEL actuators, which are made up of “multiple rectangular pouches” – all of which are connected in series – that allow them to contract linearly, not unlike real muscle. These are the ones that can manage to lift many times their own weight – 200 times, to be specific – and being electrically powered means they can exceed the flexing speed of the average human muscle.

The paper mentions that the HASEL actuators, apart from functioning so well as artificial muscles, also possess the power of self-healing. Although they are prone to pretty much the same exact kind of electrical damage as other kinds of actuators, their liquid insulators allow them to immediately self-heal by supposedly redistributing itself and later regaining its insulating properties.

For now, the researchers are saying that it will take some work before their newly minted devices can be used in actual commercial robots. But the mere fact that they exist and have already been proven to work shows great promise, and could even end up inspiring the work of other experts in the field.

Be updated with the latest news on soft robotics development at Robotics.news.