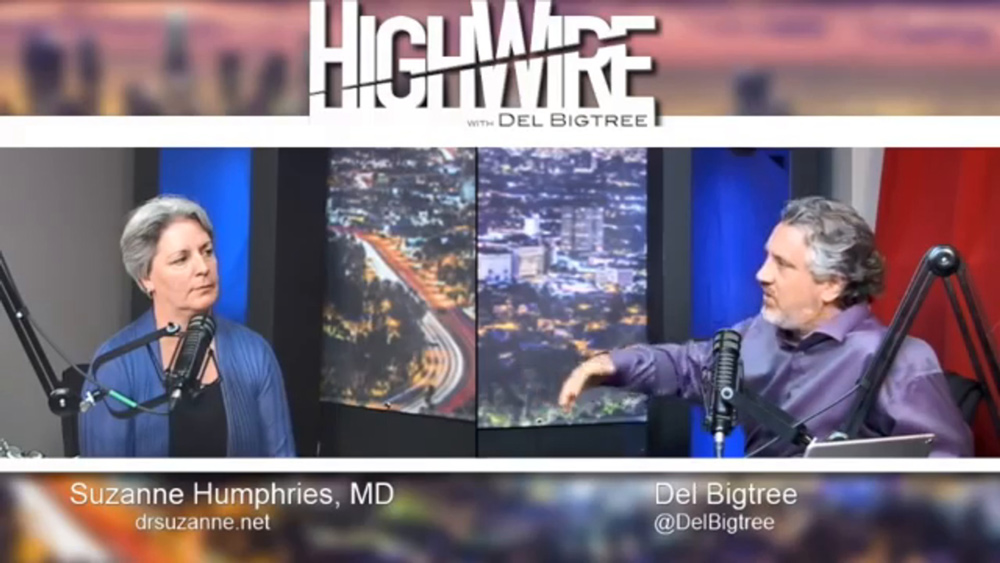 The creator of the groundbreaking Vaxxed documentary, Del Bigtree, has joined Brighteon.com with episodes from his incredibly popular show HighWire.

On his show, Del interviews amazing guests like Dr. Suzanne Humphries and Dr. Jack Wolfson (see videos below). Most episodes of HighWire get banned by Google, YouTube and Facebook, since the evil tech giants don’t want anyone to know the truth about the dangers of vaccine ingredients like mercury, MSG and aborted human fetal tissue. (Yes, it’s true. See the facts here.)

Check out these three videos from HighWire on Brighteon.com, and soon you’ll be able to subscribe to his channel using an RSS reader (RSS feeds feature coming soon).