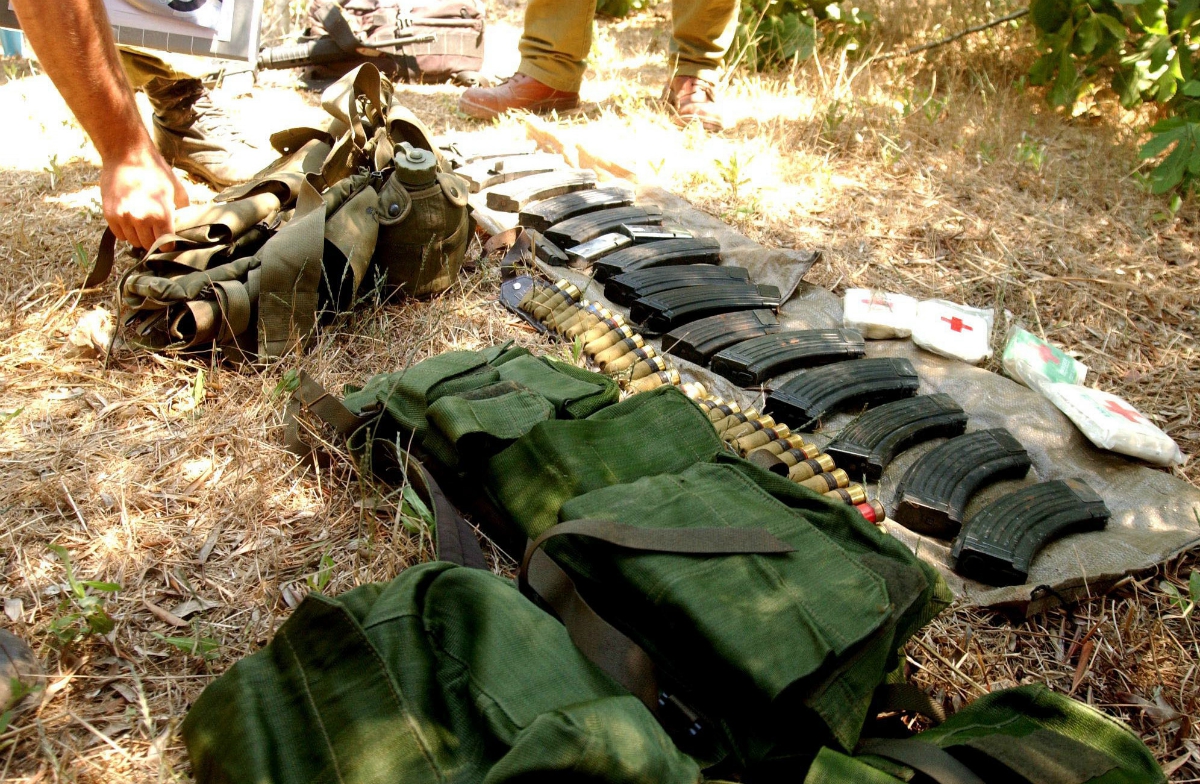 In a briefing to Congress this week, U.S. intelligence officials said that terrorist cells comprised of Iran-aligned Hezbollah members are currently inside the United States and are simply awaiting instructions and orders to attack, should it become necessary.

The Washington Free Beacon reports that officials said the militant cells are operating across the U.S. largely unmolested which has raised concerns among lawmakers and homeland security officials that the “sleeper cells” could be equipped to launch large-scale attacks across the country with the objective of becoming as disruptive as possible.

Hezbollah has been supported by Iran for years, and while its fighters are believed to be in the U.S., the terrorist organization’s other primary nemesis is Israel. The National Sentinel reported further that Hezbollah also has historically received support from factions within Syria, and that scores of the militant/political organization’s fighters have gained much experience fighting alongside anti-Syrian regime forces during the country’s lengthy civil war.

Intelligence officials told a House subcommittee that Hezbollah militants have already turned up in the U.S. planning attacks, “giving rise to fears that Tehran could order a strike inside America should tensions between the Trump administration and the Islamic Republic reach a boiling point,” the Washington Free Beacon reported.

Intelligence officials and former White House officials confirmed to Congress on Tuesday that such an attack is not only plausible, but relatively easy for Iran to carry out at a time when the Trump administration is considering abandoning the landmark nuclear deal and reapplying sanctions on Tehran.

Rep. Peter King, R-N.Y., chairman of the House Intelligence Committee’s subcommittee on Counterterrorism and Intelligence, said that there is growing evidence Iran has become “a direct threat to the homeland.

A primary concern, he said, is “Iranian support for Hezbollah, which is active in the Middle East, Latin America, and here in the U.S., where Hezbollah operatives have been arrested for activities conducted in our own country,” a reference to two individuals arrested recently for plotting attacks in New York and Michigan.

“Both individuals received significant weapons training from Hezbollah,” King added. “It is clear Hezbollah has the will and capability.” (Related: POTUS Trump WARNS Iran big time: ‘Threaten the U.S. and you will SUFFER!’)

‘They can pose a major threat’

The Council on Foreign Relations, in a backgrounder on Hezbollah, said Hezbollah is mostly active in Lebanon’s Shiite-dominated regions to include parts of Beirut, southern Lebanon, and the Bekaa Valley. Israel withdrew its forces from Lebanon in 2000 after fighting Hezbollah militants for years, the backgrounder said.

The Free Beacon noted further that King said Hezbollah is “the most experienced and professional” of the world’s terrorist organizations. It is also well-supplied and funded by Iran and other non-nation state factions.

Other experts agree with King’s assessment.

“Hezbollah is smart,” Michael Pregent, a former U.S. intelligence officer who once worked to counter Iranian influence. “They’re better at targeting, better at looking at things,” he said of Iran, adding that Tehran is able to outsource actions to the militant group, the Free Beacon reported.

Pregent said that Hezbollah militants were “as good or better” at building explosives than Islamic State fighters. He also said the militant organization was better at assassinations and building “assassination cells.” He also noted that the group was adept at concealing its communications, so it can keep “operational security secure, and, again, from a high-profile attack perspective, they’d be good at improvised explosive devices” like roadside bombs and vehicle-borne improvised explosive devices (VBIEDs).

“It doesn’t take many of them to penetrate this country and become a major threat,” added Nader Uskowi, once a policy advisor to U.S. Central Command who is currently with the Washington Institute for Near East Policy. “They can pose a major threat to our homeland.”

Read more about the rising terrorist threat in America at Terrorism.news.